Who’s a good boy? Your dog is, right? Your dog is the best dog in the world. Or is he? Maybe that's what he wants you to think.

A new study has shown that dogs are actually deceptively sneaky and manipulative in getting what they want, whether that is a doggy treat, a tummy rub, or – according to this particular study – a sausage, by actively deploying “tactical deception”.

The study, published in Animal Cognition, was carried out by Marianne Heberlein, who studies dog cognition at the University of Zurich, Switzerland. She was inspired to carry out the study after spying one of her own dogs pretending to gaze at something interesting in the yard, tricking her other dog into giving up his sleeping spot.

“This sort of thing happens quite often, but it is not well studied,” she told New Scientist.

However, she was curious if they were capable of deceiving humans too, so Heberlein and her colleagues paired up a selection of canine companions with humans both known and unknown, who either gave them treats or kept them to themselves.

After the dogs learned which person was “cooperative” and which was “competitive”, the pooches had to lead each person to one of three boxes that contained either a delicious sausage, a dry dog biscuit, or nothing at all. After each trial, the dogs’ owners allowed the dogs to lead them to a box and eat whatever was inside.

The deceptive doggies caught on pretty quick. By day two, many had worked out that if they deliberately misled the unsharing competitive person to the empty box, then they still had a chance of getting the tasty treat by making a beeline for the sausage box with their owners afterwards.

The researchers were quite surprised at how quickly the sneaky hounds worked out the behavior that benefitted them the most. Some of the dogs took the competitive person to the empty box on the first go.

“They were really quickly able to differentiate between the two partners. There was no additional learning step needed.” Heberlein said. “They showed an impressive flexibility in behavior. They’re not just sticking to a strict rule, but thinking about what different options they have.”

The authors concluded that this shows dogs are capable of tactical deception and adjusting their behavior depending on who they're dealing with. 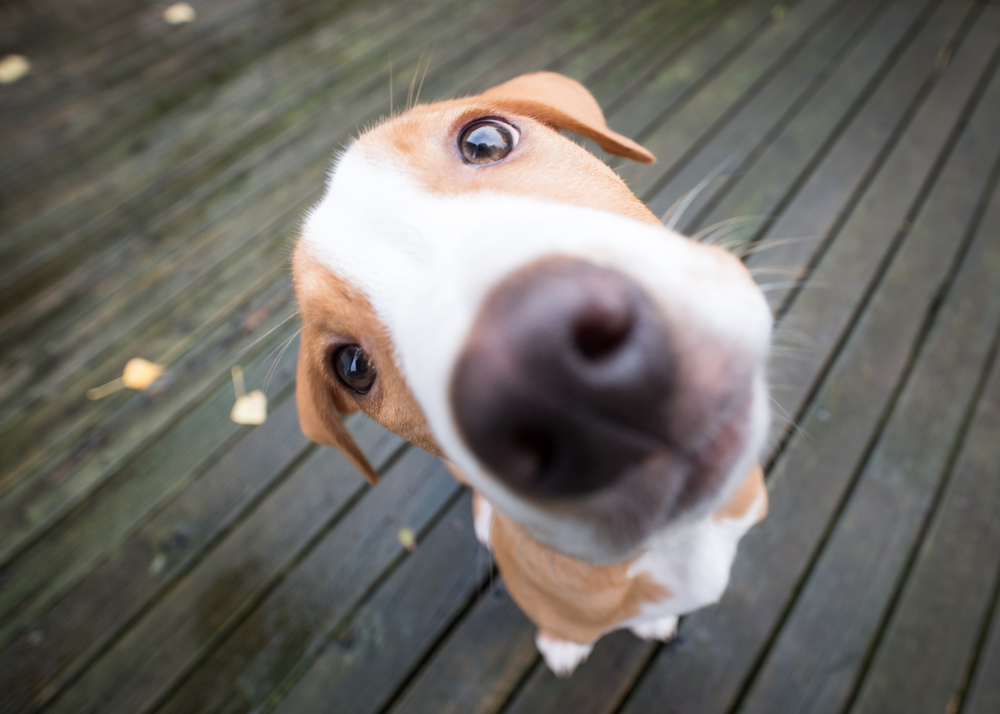 Disclaimer: Writing as someone who currently lives with a fluffy housemate, I fully concur with the level of manipulation displayed by something so small and furry (those eyes, that tail!), and I'm also apparently helpless to resist.