Studies show that cats are living longer lives than ever before, mostly thanks to improved medical care. Now it looks like dogs are getting their own life-extending research, with a remarkable new study revealing that a single drug could prevent millions of canine companions around the world from suffering from potentially fatal heart difficulties.

Led by the Royal Veterinary College (RVC) at the University of London, the seven-year-long study found that the drug pimobendan delays the onset of heart failure linked to mitral valve disease (MVD) in dogs for an average of 15 months.

MVD occurs when one or multiple heart valves become damaged or infected, and the flow of blood to and from the heart is impeded. It happens to be the most common form of heart disease for these particular pets, especially small dogs like toy poodles and dachshunds. Elderly people can suffer from MVD too.

Most dogs with heart complications die within two years of their onset. By raising awareness of this drug’s ability to counteract the condition, the researchers hope that people with pet dogs prone to suffering from it will get more than an extra year of companionship from them.

It must be noted, however, that a dog must still receive ultrasound and X-ray scans before a veterinarian can officially determine whether or not they have MVD. Only then can it be established if they should be given pimobendan.

“The vast majority of dogs with this heart disease will show no signs of the problem for quite some time, although they may have a heart murmur,” lead researcher Adrian Boswood, a professor of veterinary cardiology at the RVC, said in a statement emailed to IFLScience.

“This makes it crucial that all owners get their dog's heart checked regularly by their vet,” Boswood added, noting that “this is especially true for small breed dogs over the age of 7 years old, as this is when the risk increases.”

Remarkably, cavalier King Charles spaniels are around 20 times more prone to MVD. They can be affected much earlier in life, from around 5 years old, and the team recommend that they are sent for check-ups far more regularly.

Around one in every 25 dogs show signs of heart disease. In the UK alone, over 250,000 dogs likely suffer from MVD. Extend that prevalence up to a global scale, and that’s a heck of a lot of pet dogs afflicted by the condition.

Sadly, few realize the extent of the problem, or that it even exists. A recent survey revealed that 53 percent of people that owned small dogs did not think that their pet was at risk of developing heart disease, despite the fact that MVD is most common in these breeds.

The statistics suggest that a lot of pet dogs are dying far too early. Pimobendan has the potential to significantly extend their lives.

This game-changing research, which was published in the Journal of Veterinary Internal Medicine, involved 360 dogs from 11 different countries. Dubbed EPIC (Evaluating Pimobendan in Cardiomegaly), this study is unprecedented in its high standards of clinical research, featuring the type normally seen in human medical trials.

In fact, this study was terminated early: The interim analysis results were so conclusive that no more research was deemed necessary. Rather wonderfully, the team also decided that it was unethical to continue to withhold the life-saving treatment from dogs within the placebo group, those receiving fake treatment.

Already, then, the drug has begun to work its magic. Ultimately, if its use becomes more widespread, the world should expect to see far more happily wagging tails in the near future. 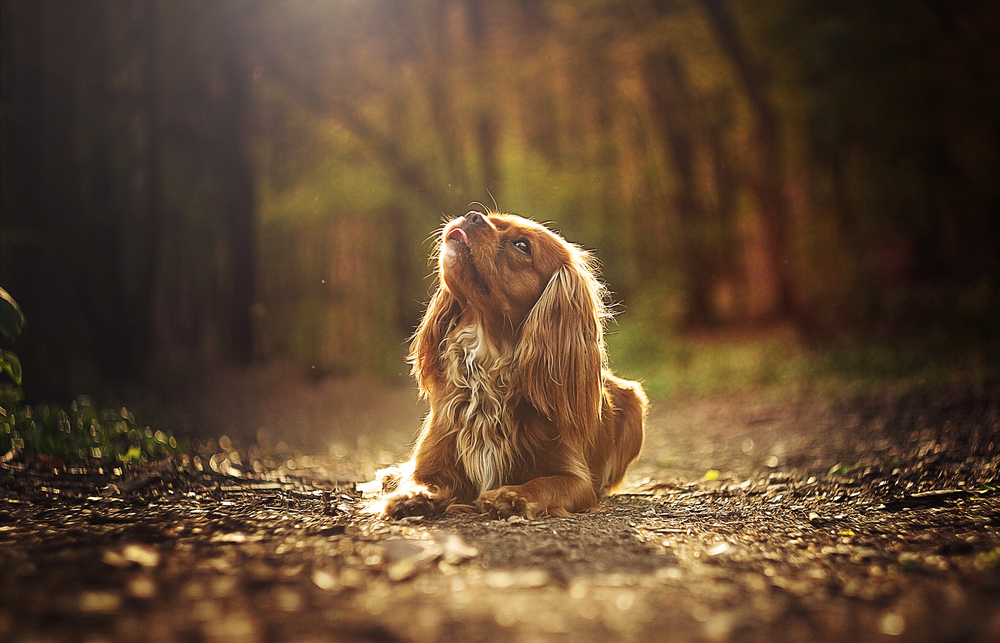 What a poser. Best dog photo/Shutterstock