A new study has provided compelling evidence that women who regularly use the most common type of contraceptive pills – those combining two hormones – are 23 percent more likely than non-users to need antidepressant drugs at the same time.

Multiple forms of female contraception were investigated by the University of Copenhagen, not just the most common type of pill. The progestogen-only pill, for example, appears to increase the risk of using antidepressants by 34 percent.

Adolescent girls were the highest risk group – those between the ages of 15 and 19 on the combined pill were 80 percent more likely to require antidepressants.

“We have to realize among all the benefits, external hormones (also) may have side effects. And the risk of depression is one of them,” study co-author Dr Ojvind Lidegaard, clinical professor in obstetrics and gynecology at the University of Copenhagen, said in a statement.

Published in the journal JAMA Psychiatry, the authors do make it very clear that the pill may not directly cause depression – there’s no clear evidence for that yet. They just point out that there is indeed a worrying correlation that should be investigated further.

The study was the largest of its kind, featuring more than 1 million Danish women between the ages of 15 and 34, whose health records were traced over a 13-year period. The physical side effects of the pill are fairly well known, but this research is the first of its kind to comprehensively find a link between the contraceptive method and potential mental health issues.

It also should be clearly noted that this study does not conclude that the pill is not a good form of contraception. It is over 99 percent effective if taken correctly, and it’s possible that other factors, including concerns over pregnancy for example, may be related to the uptick in antidepressants. 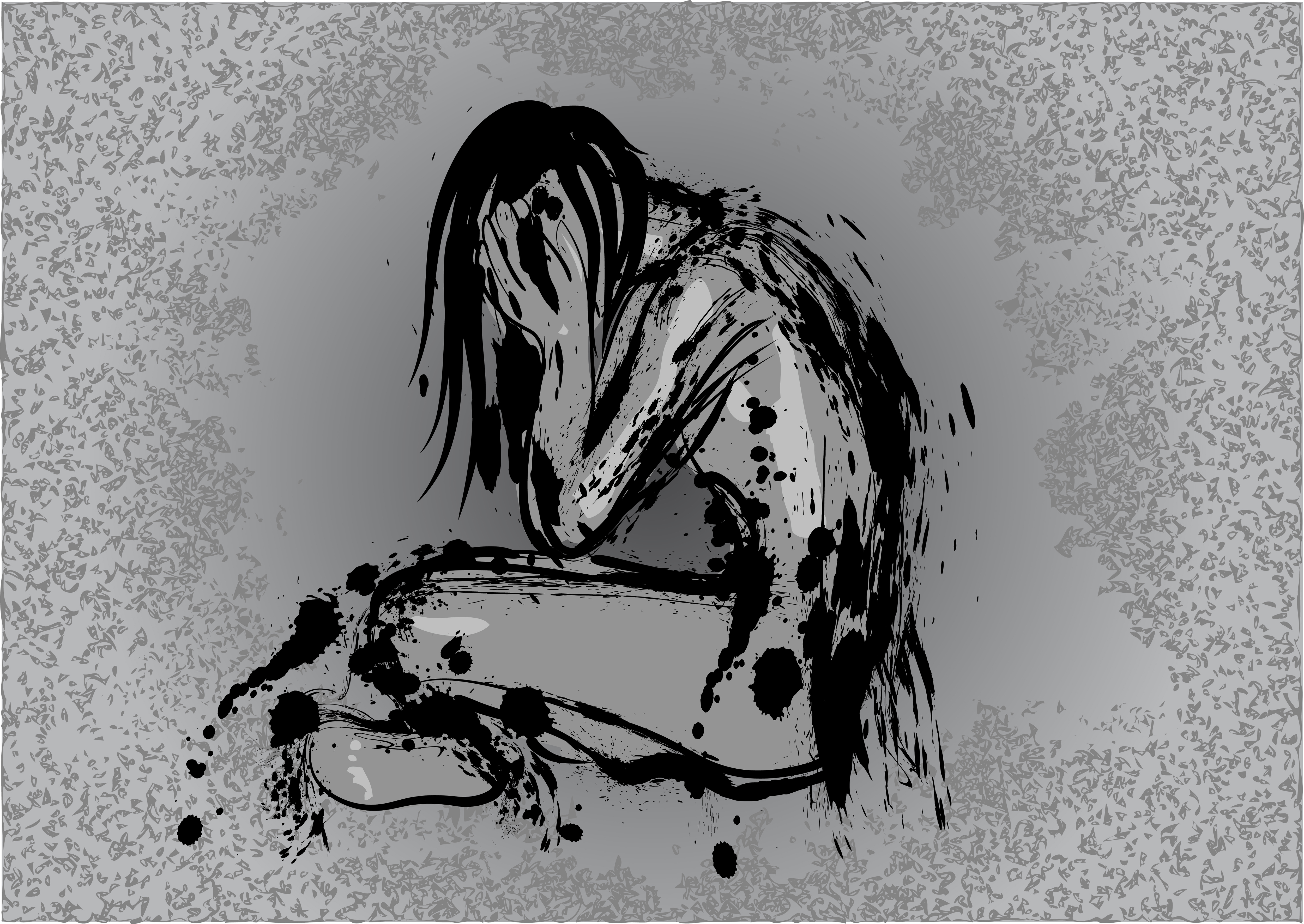 Depression isn't just sadness. It's a complex ailment just as serious as any other physical illness. Arkela/Shutterstock

Nevertheless, this finding is noteworthy. As reported by The Guardian, women are twice as likely to suffer from depression as men post-puberty. The fluctuating levels of two female sex hormones – estrogen and progesterone – have been implicated, the very two that are affected by the use of the combined pill. It’s thought that higher levels of both can lower mood in users.

The take-home message here is that people should be informed about the potential side effects of their medication, which in this case almost certainly includes depression. This is a serious disorder that is often overlooked by many members of the public, and it’s one that is very poorly understood by the layperson and many medical professionals alike.

More than 350 million people worldwide have depression, and a significant proportion end up taking their own lives or self-harming if left untreated or undiagnosed. Although seen for some time as a psychiatric disorder brought about by environmental causes, many studies are giving credence to the theory that it also has a biological cause related to inherited genetics.

It’s complicated and it has a range of symptoms, but clinical depression is an illness, one that’s just as serious as any physical ailment. It’s deeply unfortunate, then, that forms of female contraception appear to bring with them increased risks of depression.

More than anything, this study boldly underlines just how clear GPs need to be when prescribing them to potential patients. It also highlights that the burden of contraception is far greater on women than it is on men, and that much more work needs to be done to eliminate this unfair imbalance. 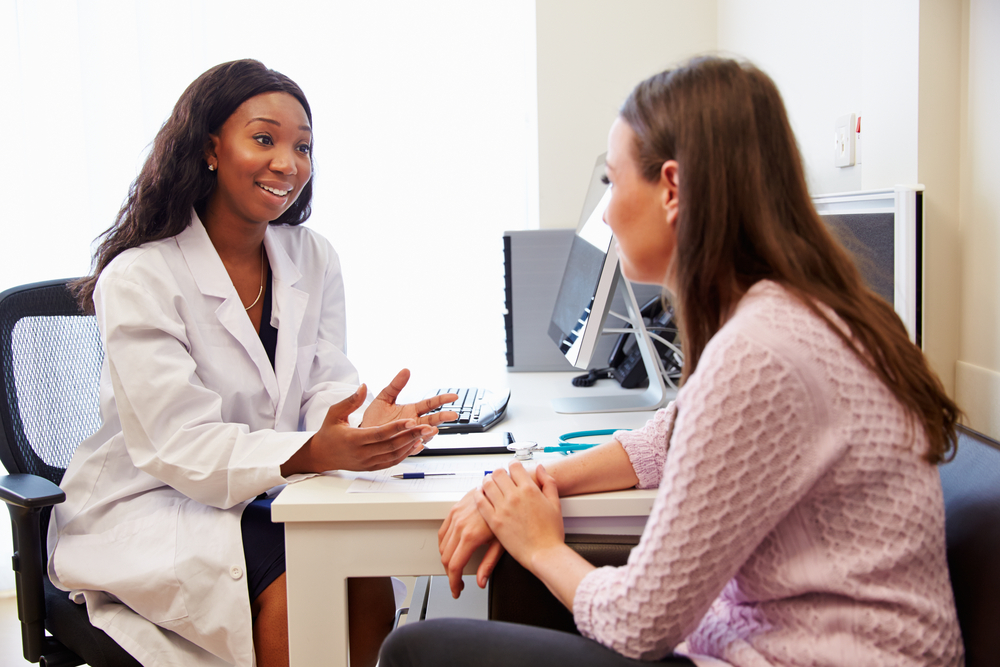 GPs may need to begin advising that depression is a potential - if unproven - side effect to taking the pill. Monkey Business Images/Shutterstock