King Kong is back on the silver screen in the thoroughly silly Kong: Skull Island doing his classic shtick of squashing humans, beating his chest and stomping on similarly-sized monsters. Have you ever wondered, though, whether King Kong could ever exist in real life?

Well, we have, and we’ve done all the scientific pondering so you don’t have to. In short, although there is a very tiny possibility that you could get a creature that size, evolution is likely to ensure that it will never come to pass.

Modern humans have been around for roughly 200,000 years, which means that they might have set eyes on the 3-meter-tall (10 feet) Gigantopithecus blacki. Paleontologists think that this is the largest primate to have ever lived, but sadly, this scary-looking beast died out around 100,000 years ago for being a fussy eater during a time of environmental chaos.

The King Kong of Skull Island is 10 times the size of G. blacki – he’s around 30.5 meters (100 feet) tall, which we are reliably informed is the second-tallest incarnation, after appearing in the 1962 flick, King Kong vs. Godzilla, where he was scaled up to make the fight a bit fairer (and is set to be again in the upcoming remake of that film in 2020).

Paleontology provides some good news for those hoping for a genuine reenactment of any of these movies – some truly massive creatures have indeed roamed the planet.

Take Dreadnoughtus schrani, for example, whose genus name aptly means “fear nothing.” This herbivorous long-necked titanosaur, which lived around 85 million years ago, was 26 meters (85 feet) long, 6 meters (20 feet) tall at its shoulder, and weighed 38.2 tonnes (42.1 tons). 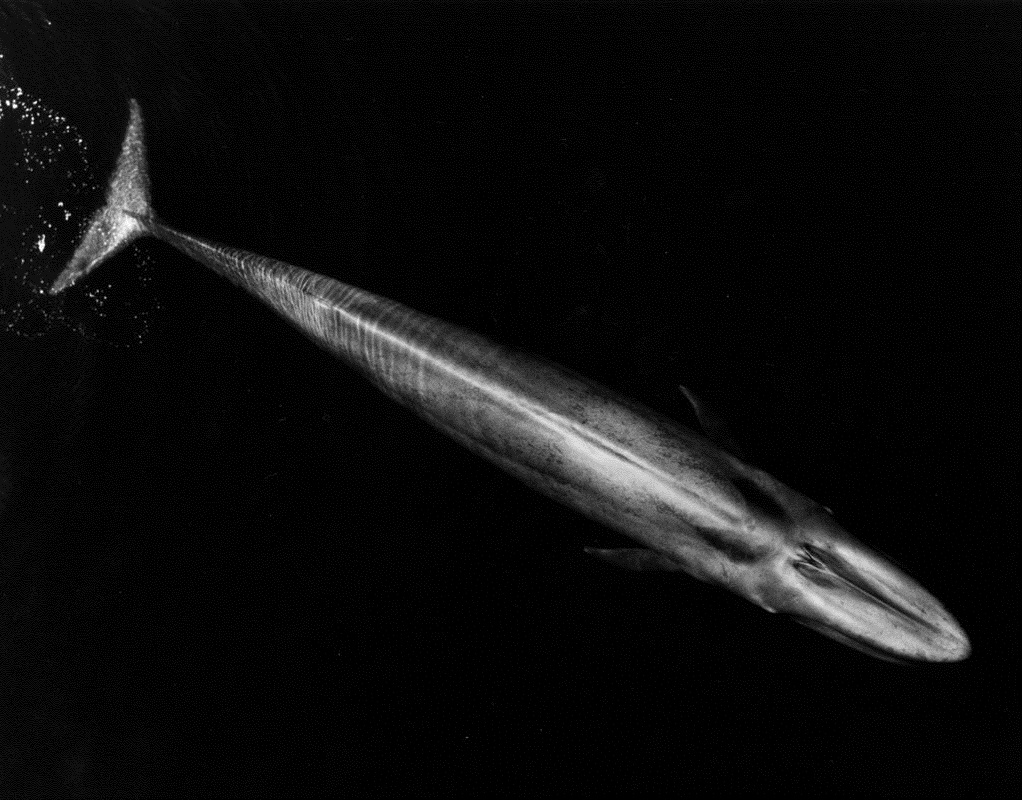 It’s thought to be the most massive dinosaur that ever roamed the planet, and no predator could take it down. Reptiles these days are nowhere near as big as their forebears, but fossil evidence suggests that under the right evolutionary pressures, they can become fairly massive.

Don’t forget that in today’s world, we have fully-grown adult Blue whales, which can average around 209 tonnes (230 tons), the most massive animal to have ever lived. So where’s our King Kong?

Well, there are a fair number of problems with becoming the size that famous ape gets throughout his filmography. First off, forget the blue whale: Kong would easily weigh tens of thousands of tons, and this presents a scaling problem.

As wonderfully explained by Vsauce, as the area of something 3D – like a skeleton – doubles, the volume triples. Volume is linked to mass, which means that as you keep scaling something up, it gets a lot heavier than it gets bigger.

This means that if Kong was 100 feet tall, he would likely collapse under his own weight – mammalian skeletons are simply not materially strong enough to withstand the gravitational pressure.

Then there’s the fact that the larger something is, and the more active something is, the more food it needs to eat. Kong can be seen in his latest flick smashing helicopters and chasing down massive lizards named “skullcrawlers”, but a primate that big would have to spend most of his days eating everything he could get his hands on – something he likely doesn’t do, and if he did, he’d run out of prey pretty quickly.

With today’s measly atmospheric oxygen levels, it’s not clear whether Kong would be able to breathe fast enough to respire sufficiently in order to stay conscious. Chances are he’d run around for a bit before passing out and collapsing. He’d probably be more at home during the oxygen-rich Carboniferous era, really.

Kong’s heart would also have to be “supercharged” in order to pump blood under such high pressure that it could reach his brain and overcome gravity. A giraffe’s heart already uses twice the pressure of its contemporaries, so Kong’s would likely explode if he ever got stressed out – which is a given.

Speaking of which, this furry monster appears to be living in the tropics. This makes no sense – the insulating fur would cause Kong to overheat and die, seeing as his gigantic body would take ages to cool down.

Even natural selection itself appears to be against the idea of Kong having his own island – studies have linked isolated animal populations on islands to dramatic size differences over time. Mostly, small critters get larger, but larger creatures like primates (including us) and dinosaurs experience dwarfism.Thanks partly to the fact that there’s generally less food available on islands, less of a threat of roaming predators, and that being smaller makes reproduction easier, evolution favors the small on islands in this case, not the supermassive.

So, although there’s a very small chance a creature with enough prey and with adamantium bones could probably exist someday, it’s essentially impossible from an evolutionary standpoint. Ho hum. Science ruins everything, doesn’t it?

Well, that's quite an entrance. Warner Bros. Pictures via YouTube