Earth is almost certain to smash through the 2°C (3.6°F) warming limit – the symbolic threshold set down by the Paris agreement – by 2050 at the latest, a panel of the world’s top climatologists warned this week.

They are highlighting the fact that, as pioneering as the climate change pact is, it’s simply not enough to stem dangerous levels of warming, even if it’s enforced by the entire planet. This view is echoed by another recent review that concluded that the world may emit all the greenhouse gas emissions required to breach the 2°C barrier by as soon as 2030.

This new document, entitled “The Truth About Climate Change,” emphasizes that the Paris agreement’s potential target of limiting warming to just 1.5°C (2.7°F) – something that low-lying nations vulnerable to sea level rise requested – is now impossible.

“Climate change is happening now, and much faster than anticipated,” Sir Robert Watson, former head of the UN's Intergovernmental Panel for Climate Change (IPCC), told AFP. “If governments are serious about trying to achieve even the 2°C goal, they will have to double and re-double their efforts – now.”

These steps include improving energy efficiency, removing fossil fuel subsidies, and switching to renewable energy production. In addition, wealthy countries should give $100 billion per year to poorer nations to help them transition towards a zero-carbon economy.

“About 80 percent of the pledges are subject to the condition that financial and technological support is available from developed countries,” Watson added.

Trying to change two-and-a-half centuries of energy generation for the entire planet is incredibly difficult, and it doesn’t help that irresponsible but influential fools are trying to put their fingers in their ears and pretend that climate change is an international conspiracy. A glance at the progress of the world’s two most prolific carbon emitters tells you all you need to know.

The Obama administration, adamantly gunning for environmental protection and carbon footprint reduction, is doing all it can right now to meet the targets set by the Paris accords, but it looks like it is on track to miss them, if only just. China, a nation investing heavily in renewable energy, isn’t really cutting down on its coal-fired power plants at the same time – at least, not yet. 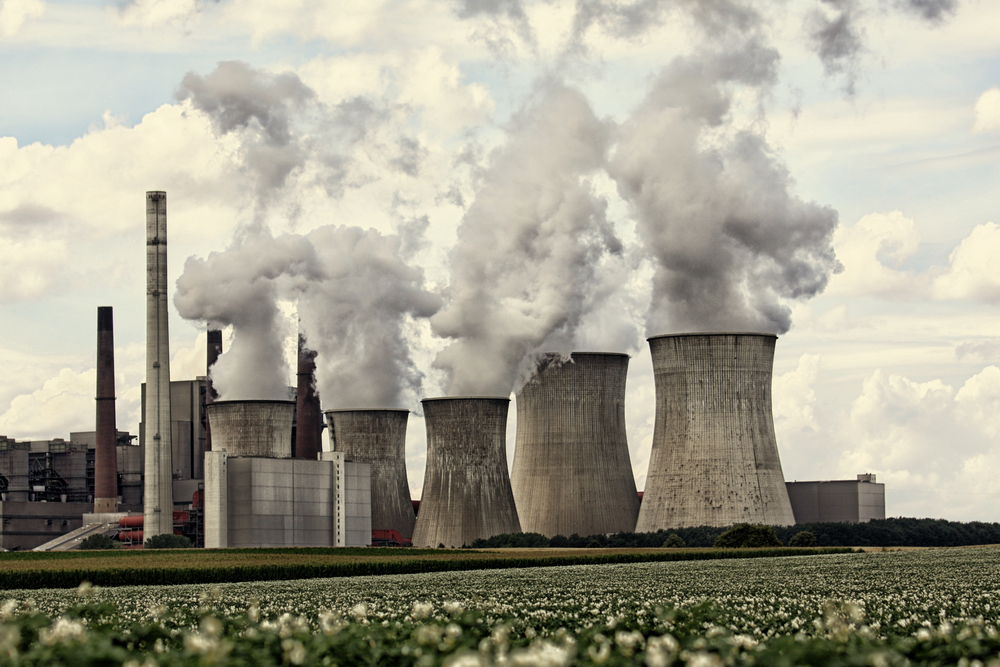 Nuclear power has a very low carbon footprint, and produces energy efficiently and for considerably long periods of time. Sensible nations, while taking appropriate safety precautions, would invest in an energy infrastructure that mixes both renewable energy sources and nuclear power in order to cut down on their greenhouse gas emissions while satiating their energy needs.

However, the recent Fukushima incident in Japan – which has, to date, killed no one from radiation exposure – has thrown a huge spanner in the works. It was clearly overblown as the main issue with the 2011 Tohoku earthquake and not, as many point out, the nearly 16,000 people who died in the resulting tsunami.

This, sadly, has convinced many that nuclear power is a danger and should not be invested in. Those cautious about nuclear power must reassess the risks. In the entire history of nuclear power plant operation, there have been just 56 deaths related to major catastrophic incidents.

On the other hand, air pollution alone, driven largely by fossil fuel-fired power plants and traffic, kill tens of millions of people every single year. Climate change will lead to more famine, more war, an economic crash, and more destruction via natural disasters, and already, tens of thousands die each year as an indirect consequence of the rising mercury.

Climate change is the problem that makes all other problems worse. Paris is a good start, yes – but it’s nowhere near enough to stop a nightmarish near-future. 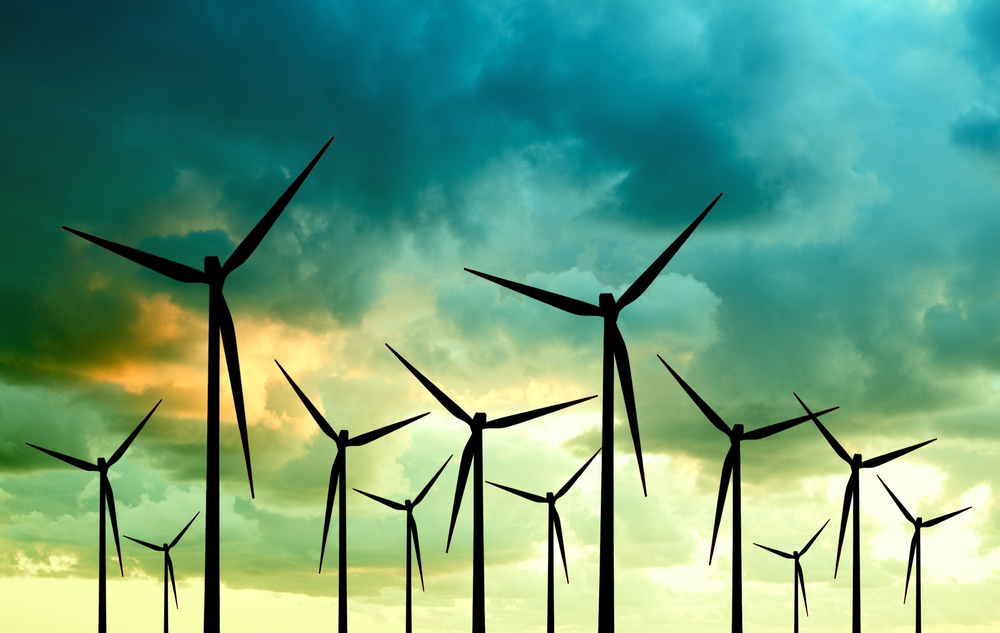 Part of the answer lies in renewable energy, but it's not all that needs to be invested in. majeczka/Shutterstock