Not only is climate change likely to blame for kickstarting a “zombie” anthrax outbreak in western Siberia, but it is now causing an abandoned and buried Cold War nuclear missile facility to rear its head through an ice sheet and pollute the regional environment, having been hidden for around 50 years. Seriously, you couldn’t make this stuff up.

The base, which was home to biological, nuclear, and chemical material, can be found in northwestern Greenland, although not easily – the team had to use powerful, ground-penetrating radar from NASA’s Operation IceBridge to locate it.

“The base and its wastes were abandoned with minimal decommissioning in 1967, under the assumption they would be preserved for eternity by perpetually accumulating snowfall,” the team write in their Geophysical Research Letters study. However, due to the relentless and accelerating march of man-made climate change, the world is warming, and the Arctic is warming faster than anywhere else.

As a result of this, this base is now being exposed to the world, and a slew of radioactive coolant fluid, 200,000 liters (53,000 gallons) of diesel fuel, 240,000 liters (63,000 gallons) of sewage, and a whole bunch of toxic construction chemicals are leaching into the ice sheet. Based on the team’s climate change models, the vulnerable ice sheet will melt so quickly in the near future that all of these toxic substances will be able to escape by 2090.

“Once the site transitions from net snowfall to net melt, it’s only a matter of time before the wastes melt out; it becomes irreversible,” lead author William Colgan, an assistant professor at York University in Toronto, said in a statement. If it leaks into the oceans, marine ecosystems may be seriously disrupted. 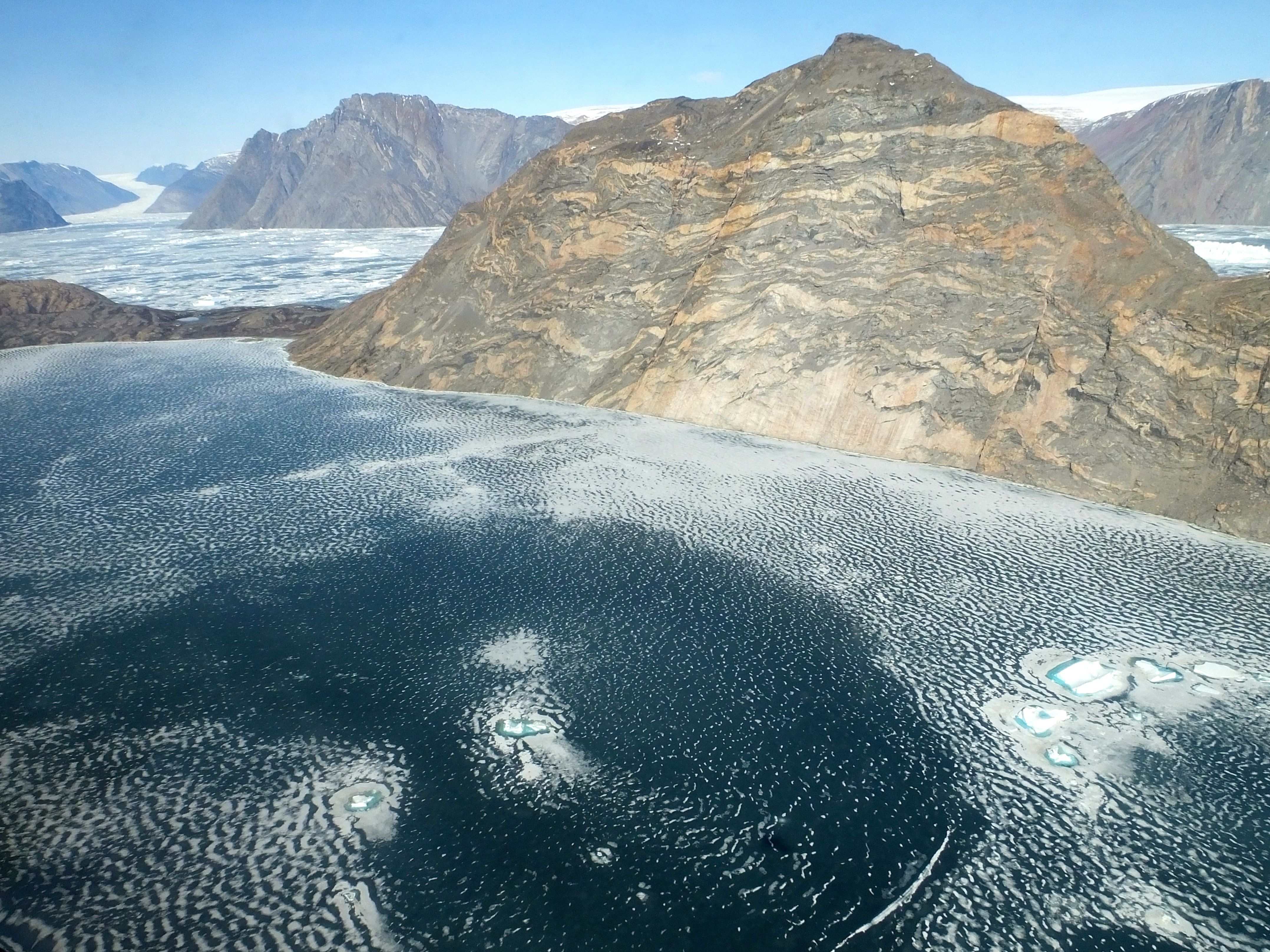 Violin Glacier, in northern Greenland. By the end of the century, it will have dramatically shrunken. Credit: NASA

This base was called Project Iceworm, a code name for a top-secret US Army program that began near the beginning of the Cold War. The idea was to construct a network of mobile nuclear missile launch sites under the vast Greenland Ice Sheet, the second largest in the world. By placing around 600 medium-range ballistic missiles here, the US could strike the Soviet Union relatively quickly.

In order to see if this project was actually viable, the US Army Corps of Engineers began covertly digging into the thick ice sheet and started to build facilities capable of holding weapons of mass destruction.

The cover story provided to the Danish government (which owns Greenland as an overseas territory) was that they were building a military base at the surface, named Camp Century. This outpost, nearby another American air base at Thule, was purportedly designed to explore the possibility of performing scientific experiments on the ice sheet.

From 1959 to 1963, the cover facility and the secret underground nuclear missile base were both developed, and a small society including shops, hospitals, theaters, and churches popped up in order to provide for those living and working on-site. Unfortunately, ice cores taken by geologists at Camp Century revealed that the glacier was slipping forwards at such a speed that the Iceworm tunnels would collapse by the end of 1965.

The complex was evacuated by then, and Camp Century closed shortly afterwards. The nuclear generator was removed, but much of the nuclear material left behind in the tunnels was buried within the ice under the assumption that it would never see the light of day. Thanks to climate change, the secret – and all its horrific contents – is out.

It’s worth noting that the ice cores drilled by the Iceworm geologists were some of the first ever retrieved. Somewhat ironically, they are still being used today by climatologists to show just how fast the pace of man-made climate change is. 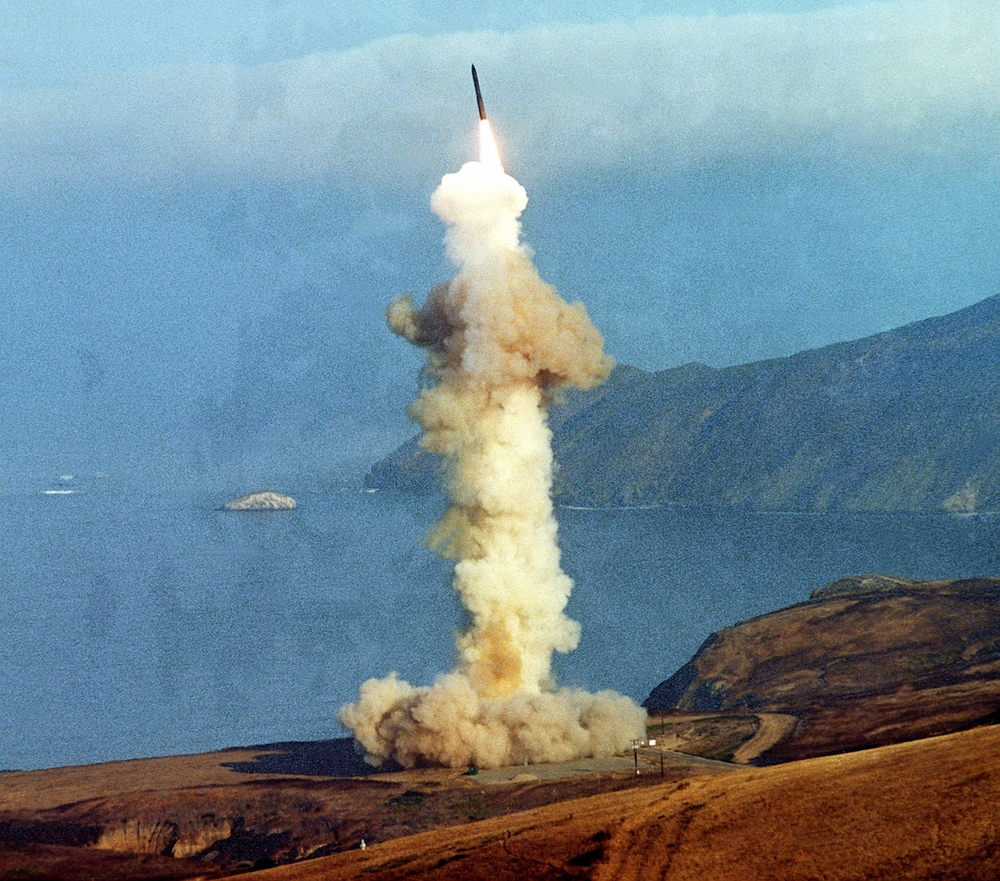 A Minuteman III intercontinental ballistic missile, the sort of missile they hoped to fire from Greenland, seen here during a test launch from Vandenberg Air Force base in 1982. Everett Historical/Shutterstock