The mighty Ganges River and its major tributary the Yamuna River now have the same legal rights as a human. The status was bestowed upon the rivers, sacred to hundreds of millions of Hindus, by a court ruling in northern India.

The ruling in India follows that which occurred in New Zealand last week, where they made history when their parliament formally recognized the Whanganui River as a living entity – the first time ever for a river – thus granting it the same legal rights as the local Whanganui iwi tribe, who live on the banks of the river. The outcome put to rest a legal battle that has been burning since the 1870s and was New Zealand’s longest running legal case.

Now, the Ganges and Yamuna will receive the same benefits and protections as a human being. This means that anyone polluting or damaging the river will in fact be legally harming a human and will be tried accordingly. The waterways have been appointed three top state officials as legal guardians, who will protect and act on the rivers' behalf. 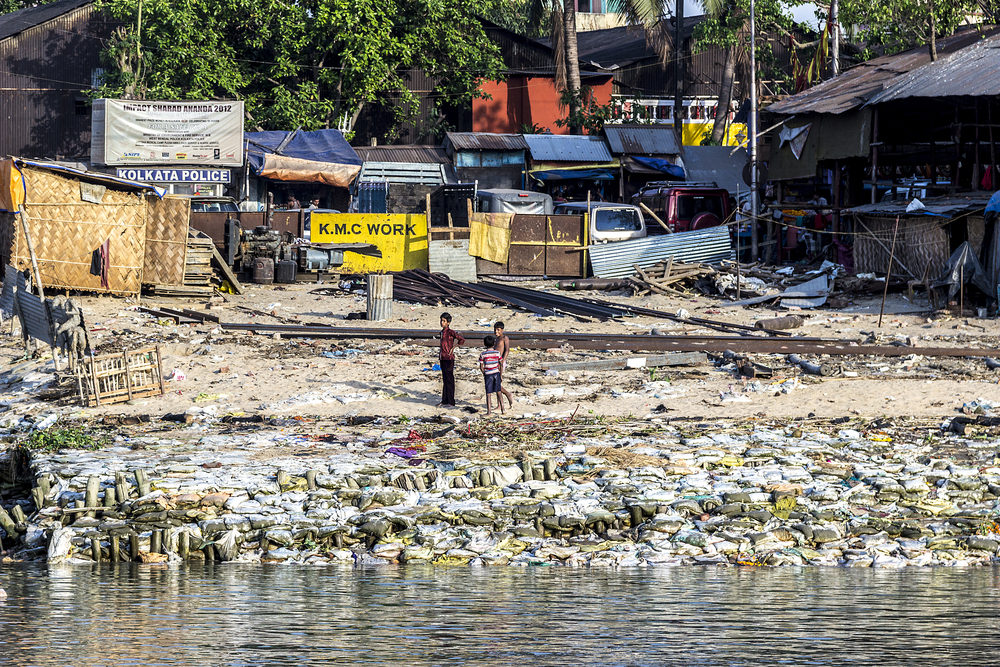 The river is basically used as an open sewer. Jorg Hackemann/Shutterstock

“The rivers have provided both physical and spiritual sustenance to all of us from time immemorial. Rivers Ganga and Yamuna have spiritual and physical sustenance,” wrote the court in their ruling. “They support and assist both the life and natural resources and health and well-being of the entire community. Rivers Ganga and Yamuna are breathing, living and sustaining the communities from mountains to sea.”

The case came to court after complaints were leveled against the states of Uttarakhand and Uttar Pradesh that they were not doing enough to set up a government panel aimed at helping protect the Ganges, which is seen as sacred to more than a billion Indians. 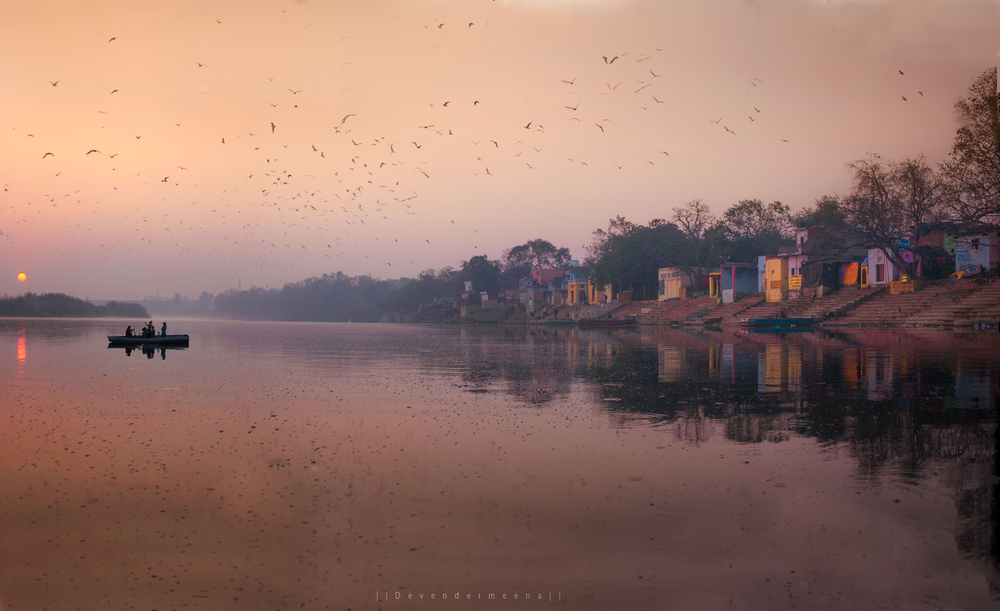 The Ganges supports millions of people and wildlife. Devender meena/Shutterstock

Despite its religious importance to many Indians, the river remains horrifically polluted. It is thought that along the 2,400-kilometer (1,500-mile) waterway, around 1.5 billion liters of untreated sewage and 500 million liters of industrial waste pours into the Ganges every day. This has turned the water toxic for the 450 million people who live along its banks.

Some have been critical of the recent announcement from the court, claiming that there are already legal protections in place for the rivers and that people still ignore them. Still, others are more optimistic, hoping this ruling will fast-track efforts to clean the rivers up.

environment
Scientists Have Discovered A New Type Of Ice, And It's A Mess