Last year, Sweden made headlines thanks to its pledge to become the world’s first fossil fuel-free nation, not just in terms of electricity generation but in terms of total energy production. However, as some have pointed out, this may prove difficult: They are gradually phasing out their nuclear power, which has an insignificant carbon footprint. This means they will be relying on just renewables, which as one new study suggests will prove not just difficult, but actually counterproductive.

Writing in the European Physical Journal Plus, a pair of researchers from the Max Planck Institute for Plasma Physics in Germany and the Royal Institute of Technology in Sweden highlight that, yes, Sweden has a carbon dioxide-free electricity generation, but this is thanks to both its hydroelectric plants and its nuclear power plants. Removing the latter and replacing it with wind power has its problems.

Although undeniably a useful and clean source of energy, wind power is intermittent, and storing its generated electricity is difficult. It’s likely that without the constant and efficient supply of power from nuclear fission, a back-up electricity system will be required, and this will most certainly take the form of a fossil fuel combustions system – probably natural gas. 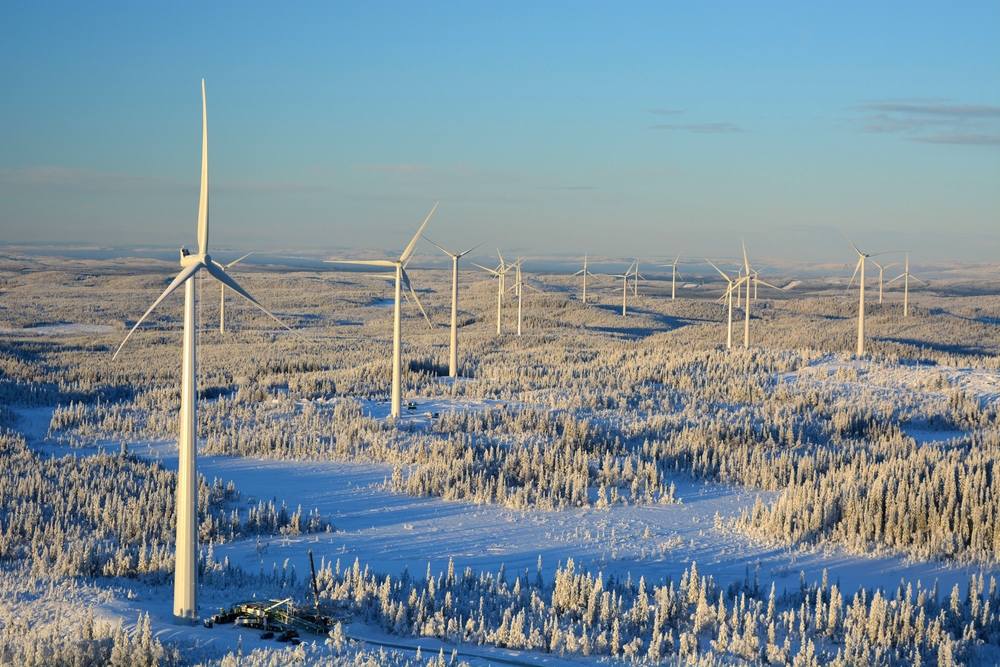 A wind farm in Sweden. mrwhiterat/Shutterstock

Based on Swedish electrical infrastructure in 2013, and updated to take into account the switch from nuclear power to wind power, the researchers conclude that the carbon dioxide emissions from the Scandinavian nation would actually increase, not decrease. This highlights the need for nuclear power in the fight against man-made climate change.

“A mix of wind power at 22.3 gigawatts plus a gas based back-up system with 8.6 gigawatts producing together 64.8 terawatt hours would replace the present infrastructure with 9 gigawatt nuclear power producing 63.8 terawatt houses of electricity,” the researchers write in their study, noting that “CO2-emissions increase to double in this case.”

There is no guarantee of course that the Swedish government would actually use a fossil fuel back-up system, but without it, it is not entirely clear how they’d maintain the energy demand of their populace. The same applies to many other nations, particularly Germany, which has similar carbon dioxide-free designs but who is phasing out their nuclear power plants.

Some nations, like Iceland, simply don’t need nuclear power to supply their demand – this northerly nation has more than enough geothermal energy to satisfy that. Each country has different energy demands and source of non-fossil fuel reserves that they can tap into, so no one model of energy generation applies to all. In the case of Sweden, though, it really seems as if it needs nuclear power if it hopes to suppress its carbon footprint. 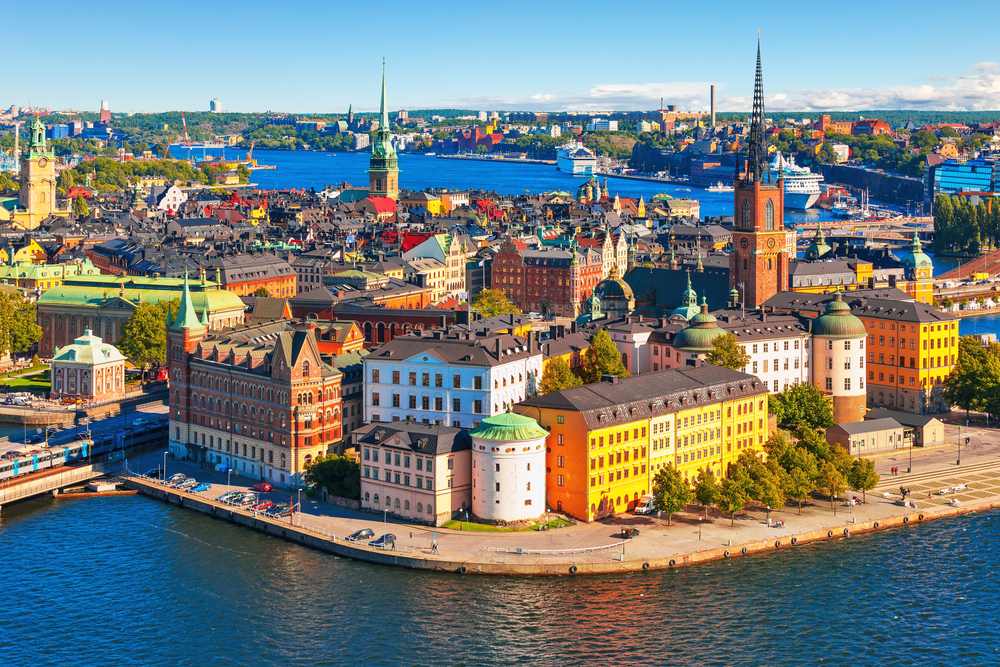 Will Sweden be able to supply its capital and country electricity without nuclear power? Scanrail1/Shutterstock

Since the Fukushima incident in 2011, there has been something of a backlash against nuclear power. Despite the fact that it was largely contained, and there have been no related increases in cancer rates in the region since, many around the world have rallied against their governments building new nuclear power plants – including in Germany and Sweden.

It’s a logical fallacy to do so. Japan experiences powerful natural disasters, so building nuclear power plants along a tsunami-prone coastline is probably not the best idea. Germany does not, and neither really does Sweden, so removing their nuclear capabilities can’t be explained away using this rationale.

If environmentalism is the concern, then it’s abundantly clear that fossil fuels have done far more harm to the planet than nuclear ever has. In fact, fossil fuels kill more people every single year than all traffic accidents, murders and wars combined.

Climate change is arguably the greatest threat facing the world today, in that it’s the problem that makes everything else worse. Fighting against it should be our number one priority, and the Paris agreement was a good step, but if the world is to take this seriously, it needs nuclear power alongside renewables.