“Lucy,” a truly iconic, prehistoric hominin fossil, is one of the most well-known scientific discoveries of our time, and for good reason. Known as Australopithecus afarensis, this 1974 Ethiopian find will be best remembered for revealing that she could walk upright – albeit somewhat inefficiently – meaning that bipedalism evolved at least 3.18 million years ago in our own species’ evolutionary lineage.

A remarkable new Nature study has shed some additional light on Lucy’s demise. Despite being one of the most complete fossilized hominin skeletons ever found, it’s not been entirely clear how she died, making her one of the oldest cold cases in prehistory. After a painstaking analysis of all her fractures, however, it appears she died falling out of a tree, outstretching her arms in an attempt to save herself as she took her final tumble.

“Up until this time, no one had ever before proposed a cause of death for Lucy,” lead author John Kappelman, professor of hominoid paleobiology and evolution at the University of Texas at Austin, told IFLScience.

As fascinating as this is by itself, it also appears to confirm something that some researchers have hypothesized for a while now: Lucy wasn’t just a ground-walker, but arboreal – a tree-climber. Her death, therefore, probably came about because, unlike her ancestors, she could not climb trees as well anymore, and slipped and fell.

“Our new hypothesis offers indirect support for this idea,” Kappelman added. “How much time, and how frequently did the climbing occur, well, we don’t know at present. But let’s assume for a moment that Lucy did nest in the trees at night to avoid predators, just as chimpanzees do.” 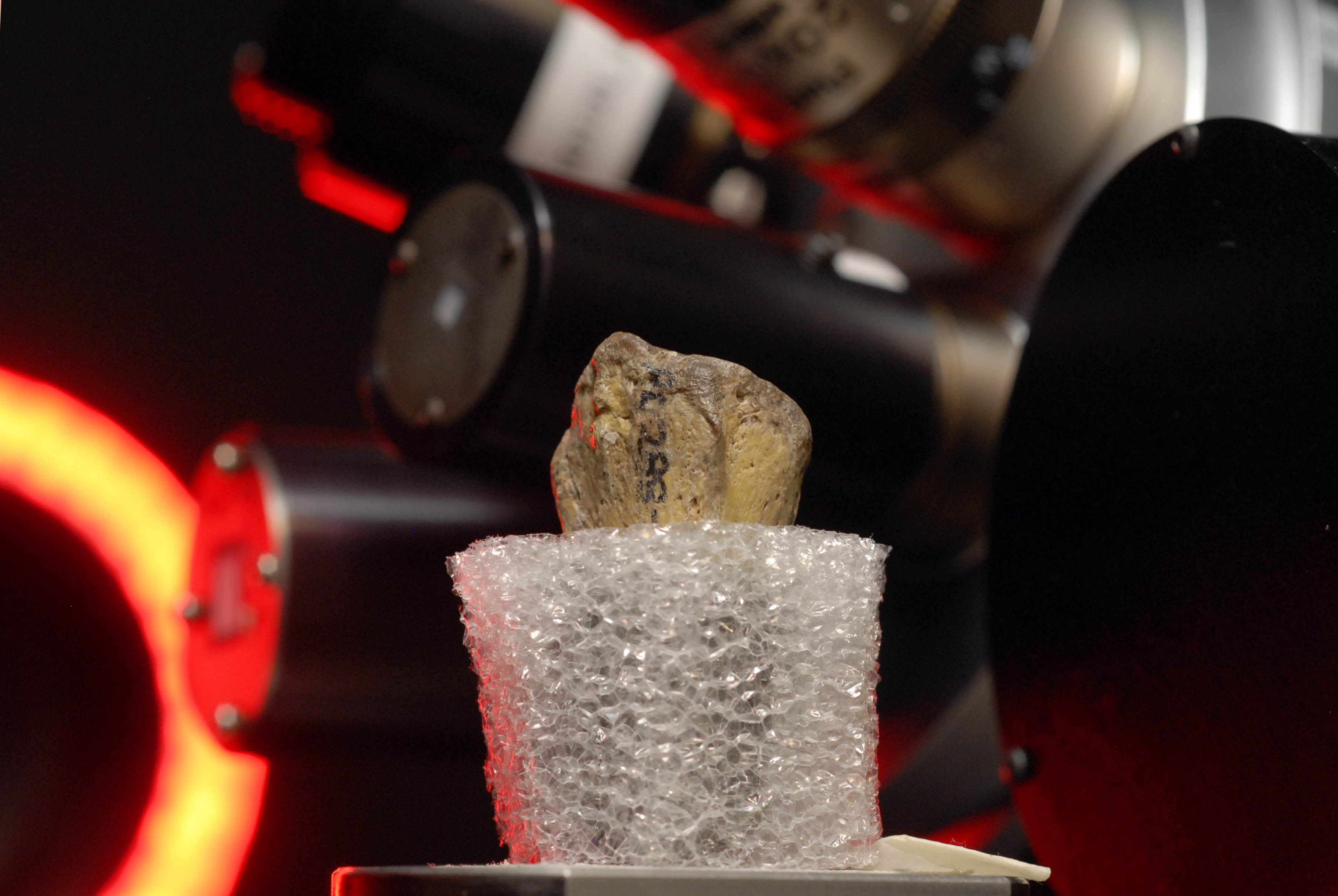 The process of determining which fractures were perimortem (those that appeared near the time of death) and which were postmortem (after death) was an incredibly difficult procedure. In agreement with most paleontological research, the team concluded that most fractures were indeed postmortem, and were likely generated by geological and zoological processes that afflict many examples of biological remains.

With the help of CT scanning techniques, the team reassessed a few of these fractures and concluded that they resemble those in human patients whom have undergone a form of high-energy trauma, like an impact event. These mostly occur today in those that are in an automobile accident or that fall from a significant height. With the invention of such vehicles still over 3 million years away, this means that they must have been caused by a vertical fall.

After these first shoulder fractures were located, the team went through the fossil bone-by-bone, joint-by-joint, until they matched them up with others that had previously gone unidentified. It was clear that a vertical deceleration event, as it’s technically known, was the only rational explanation for her death.

Lucy was not ideally adapted to living in trees nor was she the best two-legged walker, which means that either a terrestrial predator or a fall was always likely to finish her off. Being a small creature just 1.07 meters (3.5 feet) tall, concealing herself in trees would have been a good survival mechanism against any aggressors, but she may have also been foraging there.

Precisely why she fell will likely always remain a mystery, and as there is only one example of her kind dying from falling from a tree, some may say that this doesn’t show that all A. afarensis were habitual tree-climbers. Still, it’s a distinct possibility, and one that this paleontological CSI study has brought to the fore once more.