Perhaps we should be taking political advice on how to run a successful democratic society from pigeons, based on results from a new study from Oxford University. This may ruffle a few feathers, but the political parallels are hard to ignore.

Previous research from the same team revealed that to become a flock leader you need to be the fastest pigeon, not necessarily the most competent. Now the same team has discovered that misinformed leaders can actually be removed from power by the collective flock when the “top” bird is not doing its job properly.

The study, published in the Royal Society journal Biology Letters, explains how usually the mistakes of a misinformed leader will spread through a hierarchal decision-making system, like a flock of pigeons. But through a technique known as “clock-shifting”, the researchers showed that pigeons can overrule the leader when they know it is wrong.

“In this study, we were interested in how much control the 'top' bird actually has over the flock's decisions during homing,” explained lead author Isobel Watts, a doctoral candidate in Oxford’s Department of Zoology, in a statement.

“Do the top leader's decisions simply cascade down the hierarchy, or are lower-ranked birds also able to influence the direction in which the flock flies? By manipulating the quality of the leader's information, we hoped to discover whether a poorly informed leader was still allowed to lead or whether the flock would 'overrule' inaccurate leadership.”

To do this, the team “clock-shifted” their pigeon participants, hindering their sense of direction by altering their perception of day and night. In doing so, they effectively “jet-lagged” the birds so that they misread the sun compass and flew in the wrong direction. Using eight flocks of GPS-tracked pigeons, they conducted experiments by clock-shifting just the leaders and then either the whole flock or none of the birds.

What they found when tracking the birds was that when the entire flock had been clock-shifted, the whole group tended to stray from their usual homeward course. But when just the leader was clock-shifted, the flock managed to stay on the correct path, suggesting the group collective overruled their leader’s mistakes.

The authors point out that “where certain individuals have disproportionate influence over collective decisions, the whole group's performance may suffer if these individuals possess inaccurate information,” reminding us this is a danger that occurs in human as well as pigeon politics.

However, the authors conclude that the capacity to recognize and correct bad leadership decisions and “the capacity to reorganize the leadership hierarchy… to stay on course” offers an insight into how a stable, hierarchical decision-making structure can demonstrate flexibility when it needs to.

Although they are unclear about exactly how the flock is able to correct misinformation coming from its leader, Watts and her team speculated “that it may be due to either misinformed flock leaders doubting their own abilities and paying more attention to what their flockmates appear to be doing, or the flock members recognizing weakness in the leader and taking more control themselves.”

Perhaps it is not too late to heed their advice after all. 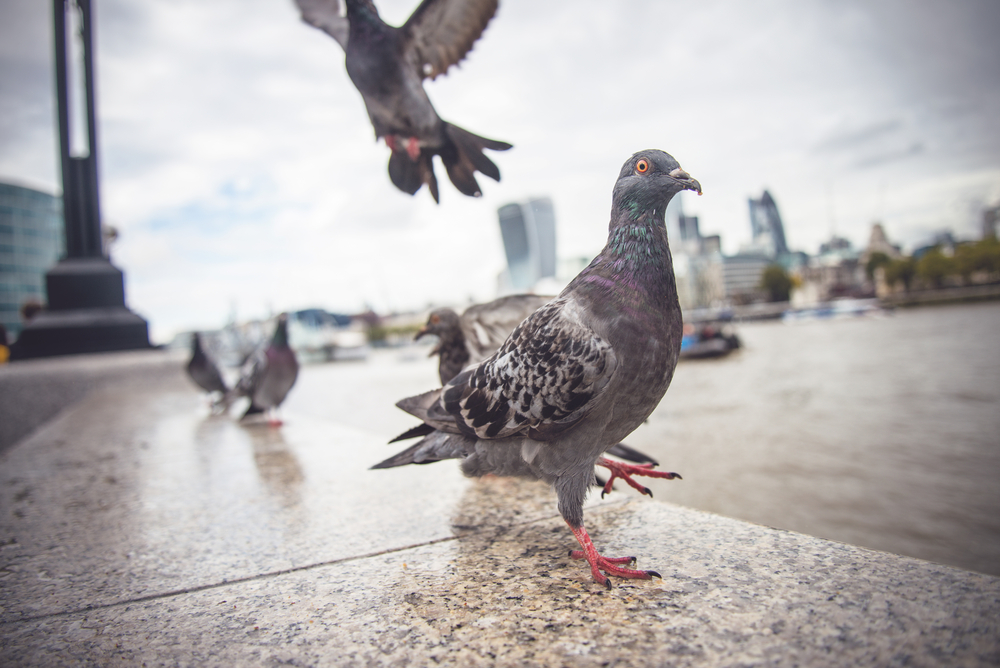 Well, I didn't vote for you. Cosmin Coita/Shutterstock