Last December, the world came together in a rare scene of international unity. The genuinely groundbreaking Paris climate change agreement, signed by 195 nations, aimed to limit global warming to no more than 2°C (3.6°F) by 2100. Although just getting to this point is a remarkable achievement for our own species, some have argued that this is a rather arbitrary temperature limit – after all, how realistic is it that the world could stick to it?

A new Nature study has assessed the pledges made by the signatories of the Paris agreement, and it’s really not good news. The most likely scenario is that global temperatures will actually rise by 2.6°C to 3.1°C (4.7°F to 5.6°F) by 2100. Distressingly, the entire carbon budget for keeping to the 2°C (3.6°F) limit may actually be emitted by as soon as 2030.

“The Paris agreement… puts in place a flexible framework for a long-term transformation towards a low-carbon society,” Joeri Rogelj, a researcher at the International Institute for Applied Systems Analysis (IIASA), and lead author of the study, said in a statement. “But our analysis shows that these measures need to be strengthened in order to have a good chance of keeping warming to well below 2°C.”

The team of researchers conceived a variety of carbon emission scenarios based on pre-existing cutting-edge computer simulations, the most prominent of which assumed that Paris agreement pledges are enacted and continued after the year 2030, when the pledge period comes to an end. Clearly, humanity needs to be more ambitious at cutting greenhouse gas emissions than what’s already been agreed. 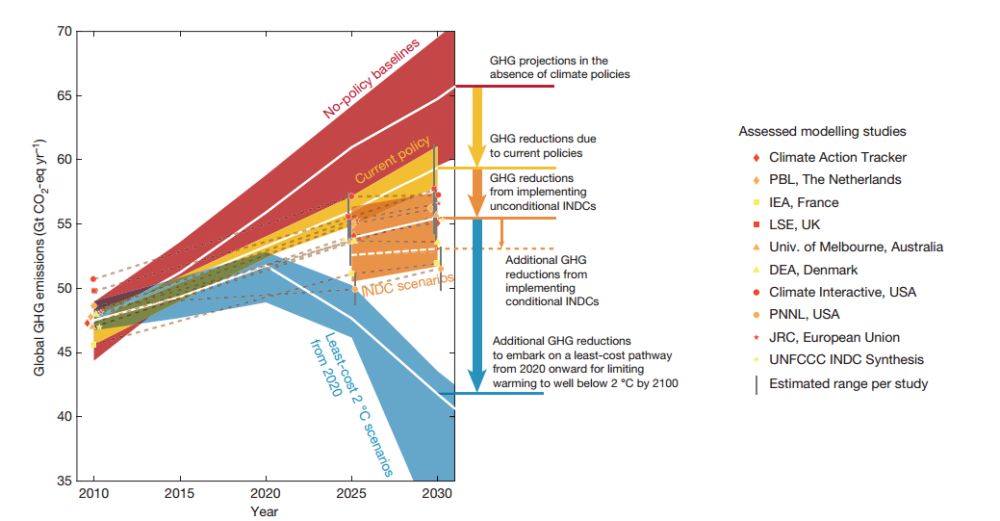 The authors propose that far more stringent action is required after 2030, including roughly 3 to 4 percent reductions in global greenhouse gas emissions year-on-year. This, of course, is entirely possible. Just look at how China could start a wind power revolution, or how – if they keep their nuclear capabilities – many nations could mix nuclear and renewables to dramatically shrink their carbon footprint.

In any case – and this is where things get decidedly grim – this study actually highlights another problem with the Paris agreement, as noble as it is. For many parts of the world, whether we break or stick to the 2°C (3.6°F) limit, the damage is already being done, irrevocably so.

A recent study revealed that no matter what humanity does at this point, many parts of the Middle East and North Africa will be so hot as to be uninhabitable by the end of the century. Arctic Amplification, a unique climatological phenomenon in the far north, is already disintegrating ice caps, glaciers and sea ice at unprecedented speeds. Agriculture cannot keep up with such a rapidly warming environment.

These problems are all occurring right now, so the Paris agreement can do nothing to stop them from happening. That, unfortunately, is precisely the point – all of this will still happen even in the best case scenario.

If the world continues burning fossil fuels as it’s always done, something known as the “business-as-usual” model, then it’s fairly apocalyptic: The Arctic will warm by 20°C (36°F), as the rest of the world warms on average by about half that. Sea level rises will be catastrophically rapid, and many low-lying cities will be engulfed. The world could lose 17 percent of its total wealth. People will suffer, and Africa will likely be worst hit.

The world can be saved, but for parts of it, it’s already too late. 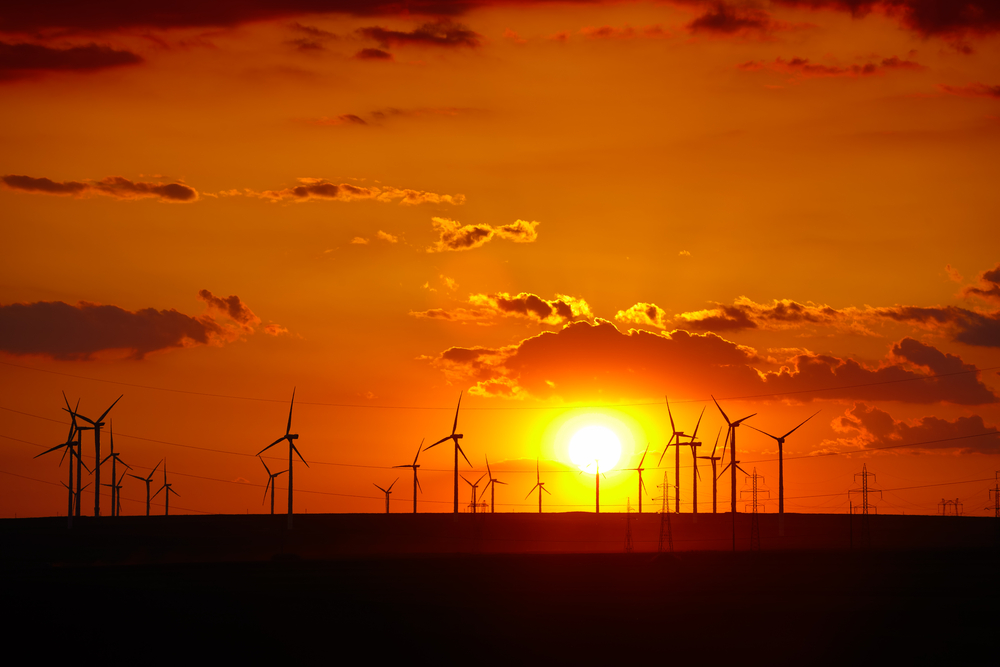 Renewables and nuclear power are, at present, the best chance at cutting carbon emissions. Gabriela Insuratelu/Shutterstock