With both the US and China having ratified the Paris agreement, the possibility genuinely exists that we may be able to protect our planet from the worst ravages of climate change. However, there’s a natural phenomenon at play that has already been saving the world for some time now – the oceans.

The oceans are collectively a carbon sink, an absorber and storage cache for carbon dioxide, along with the atmosphere, forests, soil, and rocks. A new report by the International Union for Conservation of Nature (IUCN) highlights the fact that the world’s waters are the most potent carbon sink by far, having absorbed over 90 percent of the extra heat generated by human activity.

In fact, without the oceans – which cover 70 percent of our planet’s surface – Earth would have warmed far more than the 1°C (1.8°F) that's occurred in modern times. Citing a previous study, the report explains that "if the same amount of heat that has gone into the top 2000 meters of the ocean between 1955-2010 had gone into the lower 10 kilometers of the atmosphere, then the Earth would have seen a warming of 36°C (64.8°F)."

At present, the rate of temperature change is ten times greater than what would be expected from a post-glacial period recovery, and already our species faces more potent natural disasters, agricultural failure, cryosphere destruction, economic collapse and accelerated sea level rise. Without the oceans, then, the world would have been literally scorched long ago in a self-made conflagration.

“Up until now, the ocean has shielded us from the worst impacts of climate change,” the report concludes. “We perhaps haven’t realized the gross effect we are having on the oceans, we don’t appreciate what they do for us.”

The report points out that although the oceans may have barricaded the surface world from a climate change apocalypse, the life within the oceans themselves is already suffering. The biodiversity underwater is second to none, with enormous marine mammals sharing space with the smallest of plankton.

The absorption of carbon dioxide may be saving us in the short-term, but it will warm the oceans as much as 4°C (7.2°F) by 2100, as well as making them incredibly acidic. Everything, from apex predators to symbiotic coral reefs, will suffer, unable to keep up with this extraordinary rate of change. Billions of people who rely heavily on fish for subsidence will ultimately lose out as food chains begin to collapse. 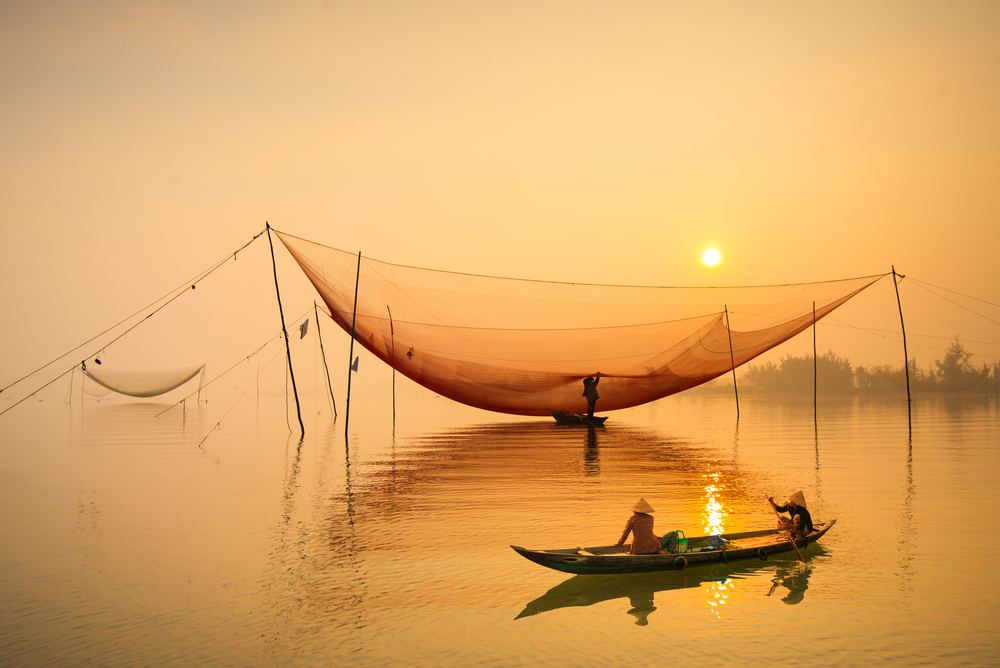 Many in southeast Asia will be heavily impacted by the loss of fish over the next century. Jimmy Tran/Shutterstock

Thanks to floating algae’s photosynthesizing and chemical reactions with the water itself, much of our carbon dioxide is being absorbed into the oceans. However, although some of this carbon dioxide makes its way into the rock cycle via the seafloor, much of it is beginning to escape. Warmer oceans aren’t able to retain as much carbon dioxide as colder ones, and it will begin to leach out into the atmosphere, which will begin to accelerate the warming at the surface of our world like never before.

As this report also highlights, huge frozen methane reservoirs beneath the ocean (and indeed, in the Arctic's permafrost cover) will almost certainly begin to destabilize and effuse skyward as the oceans become warmer and more acidic.

Methane may break down in the atmosphere faster than the primary greenhouse gas carbon dioxide, but in the short-term, it is far more potent – and its release will could trigger yet another positive feedback cycle, warming the planet faster and faster year on year. A warmer world means a warmer ocean, and a less stable, leakier carbon sink.

“We should have a great deal of respect for the planet on which we live,” the report records Carl-Gustaf Rossby, a pioneering meteorologist, as saying back in 1956. “Tampering can be dangerous. Nature can be vengeful.”

The fuse has been lit. Will the Paris agreement stamp it out before we destroy our planet’s greatest carbon sink? 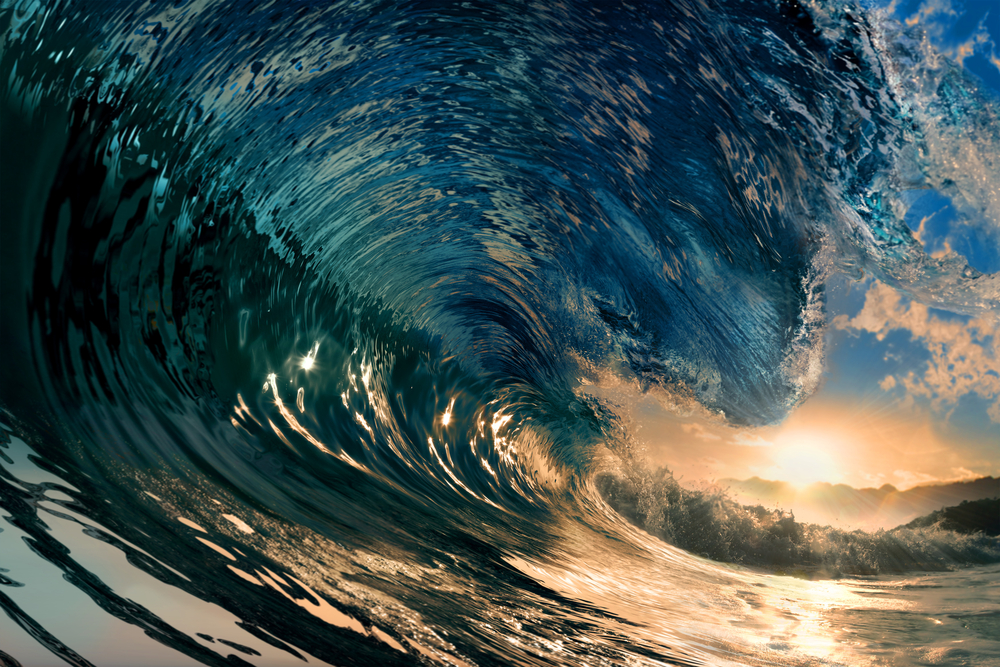