The dinosaur-killing Chicxulub impact event created huge tsunamis, devastating firestorms, and ejected a thick cloud of soot up into the atmosphere that, according to conventional scientific wisdom, blanketed the entire planet. Without plants being able to photosynthesize, and with a darkened planet plunging in temperature, food chains collapsed and ecosystems changed so fast that the non-avian dinosaurs were given a dramatic coup de grâce.

A new study, published in Scientific Reports, is the first major piece of research in a long time to question this famous mass extinction mechanism. Although the authors are certain that an asteroid impact was responsible for the carnage at the end of the Cretaceous Period, they do not think that the entire world was uniformly suffocated by ejected soot.

“Soot has an important role as a kill mechanism of life,” lead author Kunio Kaiho, an associate professor of paleo-bioevents at Tohoku University, told IFLScience. “I do not know why no one has modeled the soot ejection in this way before.”

The team point out that despite the horrors that unfolded 66 million years ago, the avian dinosaurs, some mammals, and crocodilians survived. In particular, the fact that crocodilians survived has proved particularly baffling to researchers who note that their biology would have rendered them unlikely to have made it past this mass extinction event.

By digging around the geological layer formed during the Cretaceous-Paleogene boundary, this team reassessed the amount of soot that they presumed would have been almost entirely generated from a carbon-rich layer beneath the impact site. With the help of cutting-edge atmospheric circulation models run on a supercomputer, they have concluded that this ejected soot covered various parts of the planet differently.

This means that not all life experienced the impact event in the same way, and some managed to escape its wrath. 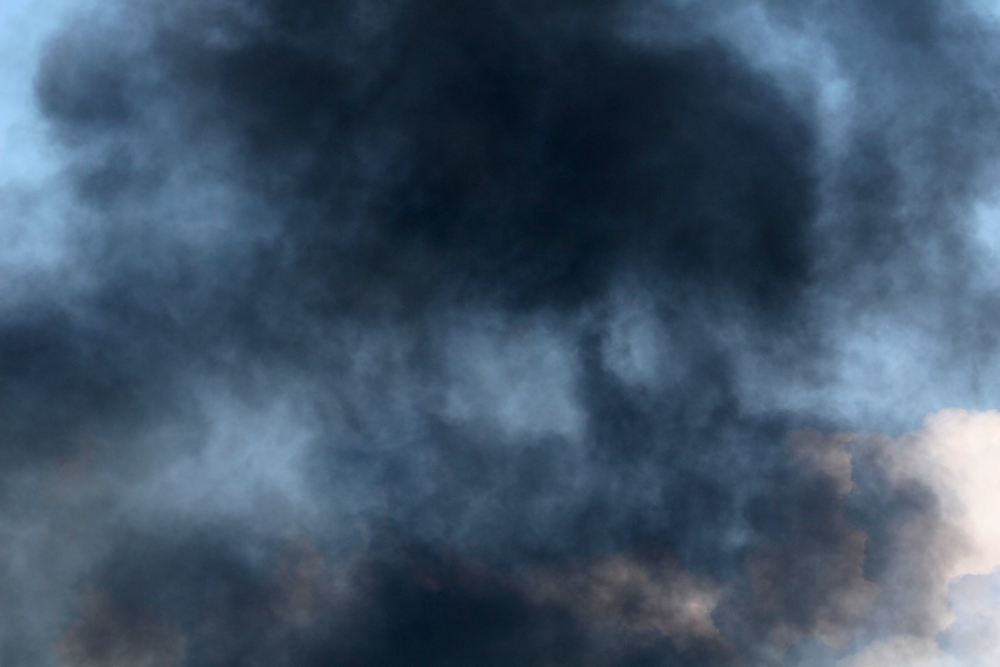 The high northern and southern latitudes were indeed coated in soot and were left to freeze over time, which means that many land creatures, including the dinosaurs, died out here. However, they state that the lower, near-equatorial latitudes would have not been smothered in nearly as much soot, which means that they would have experienced milder cooling and droughts. This would have been enough to kill off the non-avian dinosaurs, but other creatures, including the crocodilians, would have survived.

In fact, 1.5 billion tonnes (1.65 billion tons) of soot was likely to have been ejected into the atmosphere, according to their modeling – enough to cause one of the worst mass extinctions in Earth’s 4.54 billion years of history.

The dinosaurs were pretty screwed by the time the antagonizing asteroid ploughed into Earth 66 million years ago. Prolonged volcanism, the rise of mammals, and rapid climate change had sent them into a spiral of decline, but when that fateful impact crater, 180 kilometers (110 miles) across and 20 kilometers (12 miles) deep was formed, the resulting global apocalypse finished them off.

Wiping out up to 75 percent of all life on Earth, land creatures were affected most severely at first, but marine life also suffered greatly soon after. The authors note that the interruption of photosynthesis in the upper water column would have killed off a major food source for larger forms of marine life, and previous studies showed that those that survived only did so thanks to a trickle-down stream of algae. 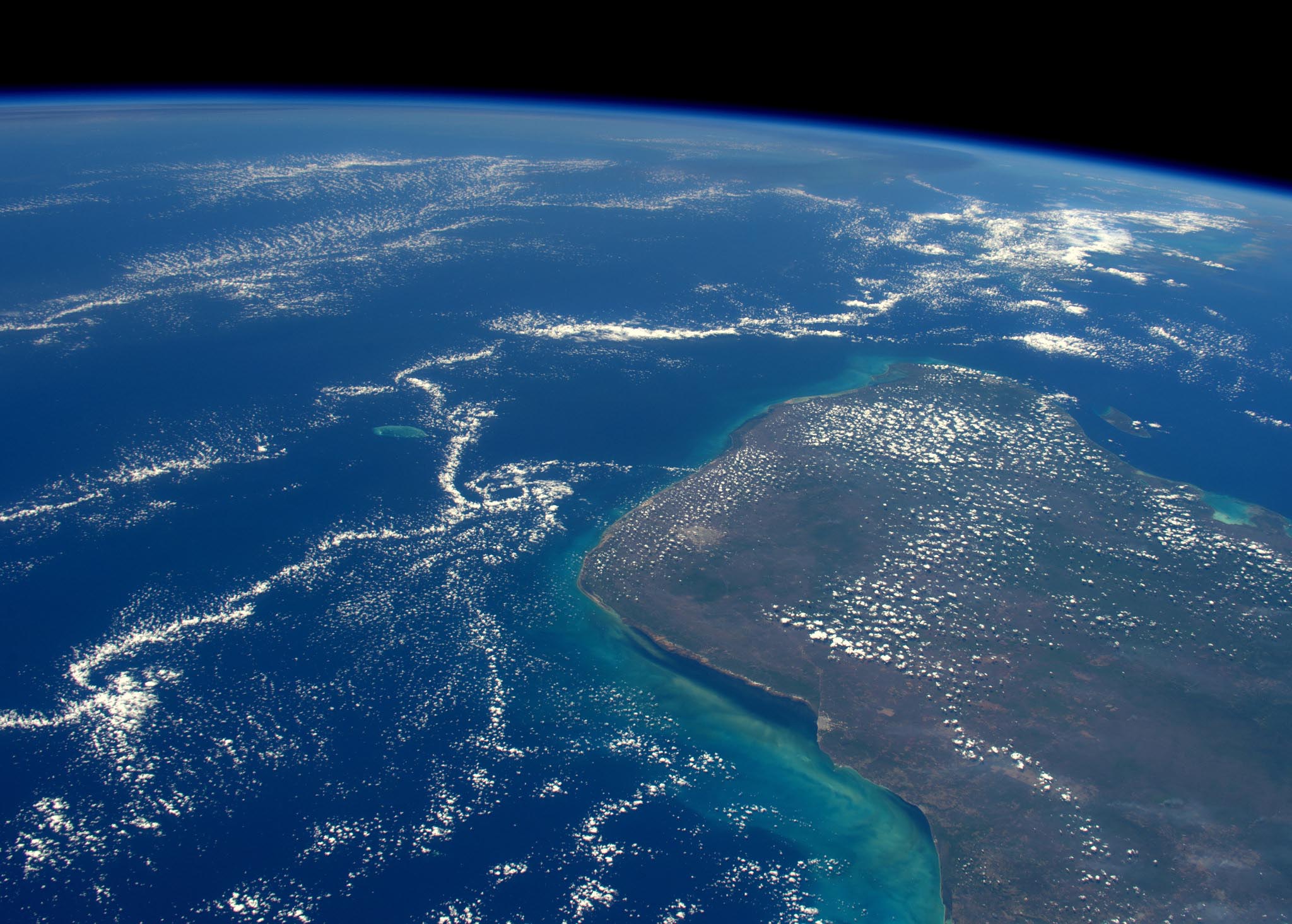 The Yucatán Peninsula, the impact site for the asteroid 66 million years ago, as seen from the International Space Station. Tim Peake/ESA/NASA