There are just three solutions to the terrifying problem of man-made climate change. At the moment, the world is attempting to reduce its reliance on fossil fuels. We could also potentially use geoengineering to lock up carbon beneath the ground. And some think that nature will “fix” the problem itself, highlighting the ability of trees to soak up the world’s excess of carbon dioxide.

A new study, published in the journal Ecology Letters, tests this final hypothesis by looking to the forests of North America. The planet’s forests are actually quite an effective “carbon sink,” in that they take up as much as 30 percent of man-made carbon dioxide emissions during photosynthesis. Is it possible that they will benefit from the increasing atmospheric carbon dioxide and actually absorb enough from the sky to cancel out humanity’s expulsions?

This team of researchers – turning to historical tree-ring records, cutting-edge climate model projections, and information about tree growth rates – have comprehensively assessed whether or not this could be the case. Their detailed forest forecasting maps clearly show that North American trees won’t save us from the proverbial whirlwind. In fact, it’s likely that they will be able to absorb less carbon dioxide in the future than they do now.

“Many previous climate modeling studies counted on the boreal forests to save us from the climatic disaster by offsetting our emissions, but we don’t see any greening in our results,” co-author Valerie Trouet, an associate professor at the University of Arizona’s Laboratory of Tree-Ring Research, said in a statement. “Instead, we see browning. The positive influence warmer temperatures are believed to have on boreal forests – we don't see that at all.”

Greening in this case refers to the assumption that trees in high latitudes, where colder temperatures stunt their growth, will benefit from the warmer, more carbon-dioxide rich environments that climate change will bring to them. Consequently, they should theoretically be able to remove more carbon dioxide from the atmosphere, but this is not at all what this team’s models are showing.

In fact, if the Paris agreement isn’t fully enforced, the climate will change so quickly that many trees are simply unable to adapt quickly enough, and many will die out as a result. Projected forest growth rates in some parts of the continent are up to 75 percent slower for the second half of this century. The forests of Alaska, Canada, and the Rockies are particularly negatively affected by increasing temperatures, and they will inevitably become poor carbon sinks.

Incredibly, growth rates only increased along a handful of coastal areas, mainly along the Pacific Northwest, Northeastern Quebec, and the Florida panhandle – nowhere near enough to make up for the drop everywhere else.

Worse of all, the authors note that as trees struggle to deal with soaring temperatures, they become more vulnerable to additional stressors, like droughts and wildfires. As a result, they may end up giving out more carbon than they absorb.

If there’s one thing humanity is best at, it’s changing the climate. Despite the best intentions of the pioneering Paris agreement, the world will likely breach its 2°C (3.6°F) warming limit by 2030 even with all signatories enacting it.

Make no mistake, we are set for a century of Arctic disintegration, agricultural failure, economic decline, an unprecedented refugee crisis, sea level rise, powerful natural disasters, and, as this study shows, shrinking forests – unless, of course, we step up our game and do something more about it. 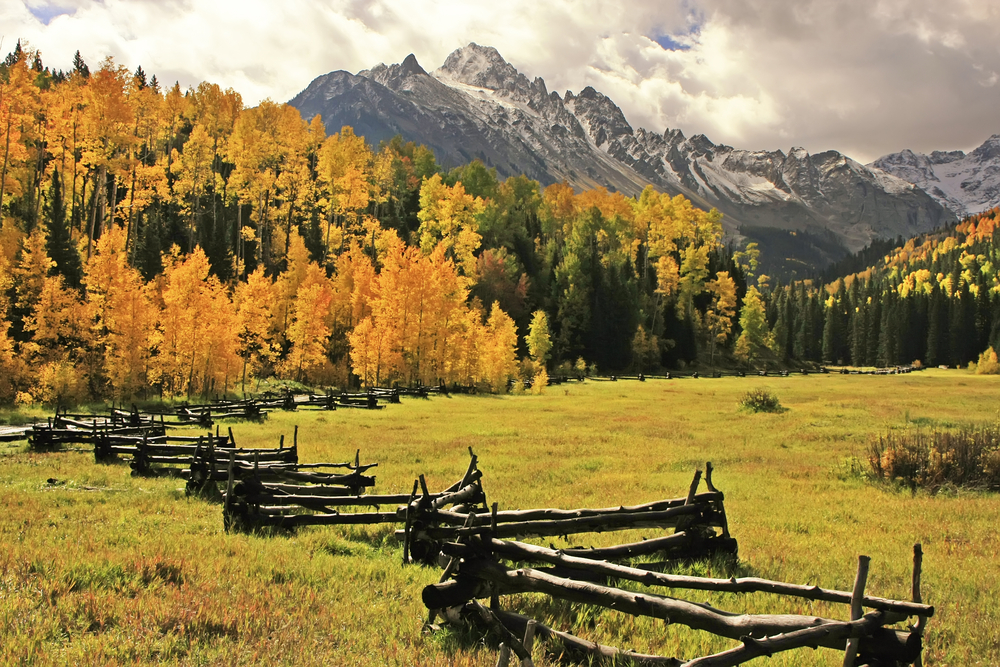 Looks like our best bet isn't to rely on nature to fix our own mess. Don Mammoser/Shutterstock