When it comes to nature photography, it doesn’t get much better than the National Geographic Nature Photographer of the Year contest.

This year’s top prize was nabbed by a drama-filled shot of diving gannet birds, surfing dolphins, and lots of panicked sardines, captured by Greg Lecoeur of Nice, France.

His photograph “Sardine Run” was taken off the coast of South Africa in June 2015 after two weeks of patiently waiting. As you can see above, it was well worth it.

Lecoeur explained to National Geographic how he managed to get the shot: “I took this image during the winter months in South Africa, a natural and spectacular phenomenon known as the Sardine Run. Millions of sardines move up from their natural habitat in Cape Agulhas to the southern part of KwaZulu Natal, along the Wild Coast of the country. The mass formed by the migration of millions of sardines can stretch over several kilometers and be observed from space. It is an event that draws many predators.

“[With] my scuba gear on, I jumped in the water and swam to the bait ball. Underwater it was the chaos! Sardine’s scale, bubble and song of dolphins were the first things I observed, followed by several explosions announcing the impacts of the birds perforating the surface. The dolphins launched their assault, and rushed into the sardines right before my eyes. Like lightning, crazy gannet birds pierced the surface, ending up about 10 meters deep, and then began a disorderly swim to catch several fishes in the same dive.”

Obviously pleased, he added: “The action was very fast, but the setting of my camera [was] ready. My eye in the viewfinder, I captured the instant.”

You can check out some of the other dazzling category winners below, along with some our personal favorite "Honorable Mentions" and runners up. Or take a look at the whole gallery on the National Geographic website. 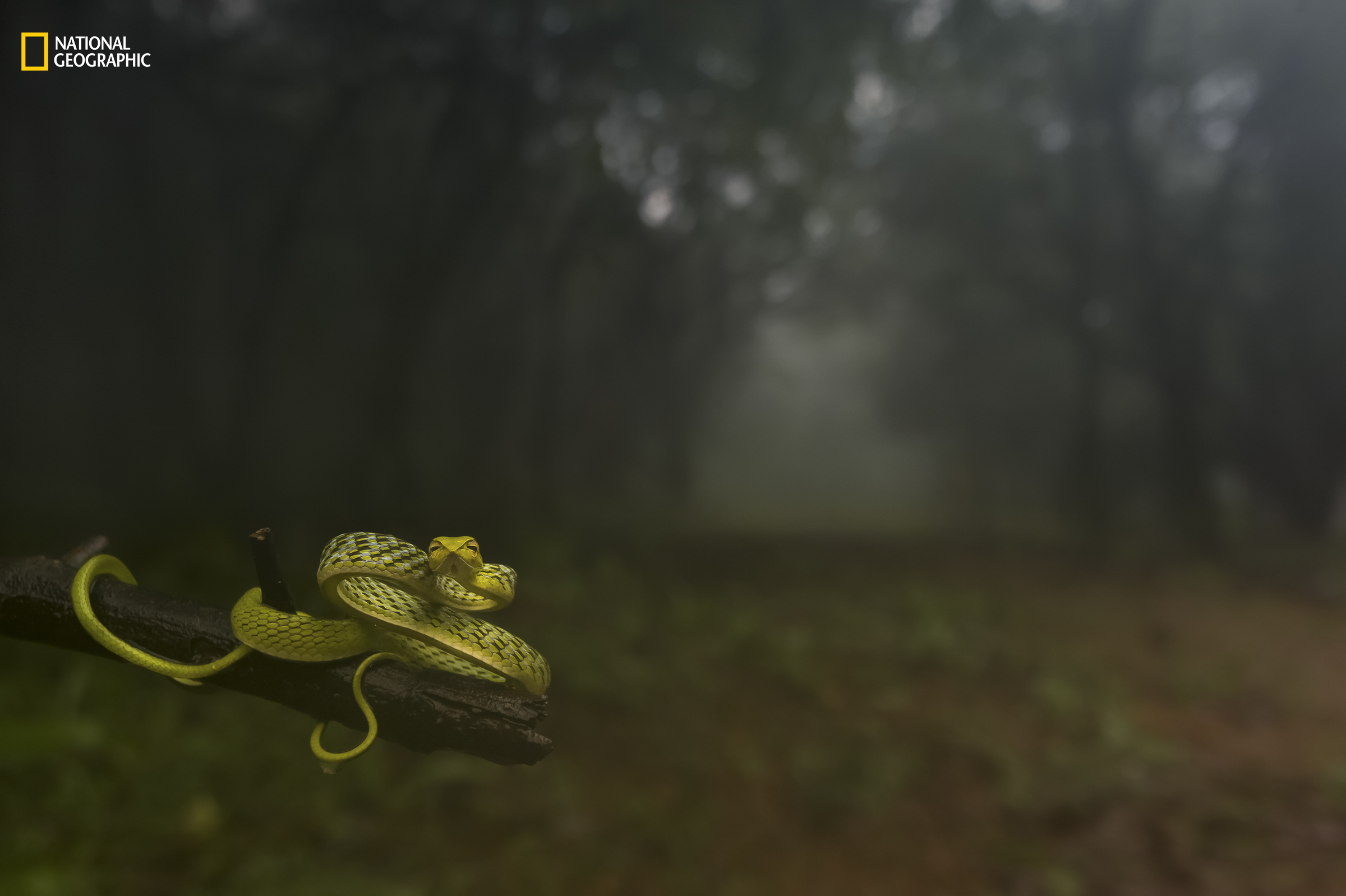 "I shot this at Amboli, Maharashtra, India, on July 24, 2016, during a morning stroll into the blissful rain forest. Ceaseless drizzles dampened the woods for 10 hours a day; the serene gloom kept me guessing if it was night or day. The heavy fog, chilling breeze, and perennial silence could calm roaring spirits. And there I saw this beauty. I wondered if I needed more reasons to capture the habitat, for I was blessed to see this at the place I was at. I immediately switched from the macro to the wide-angle lens and composed this frame." - Varun Aditya. 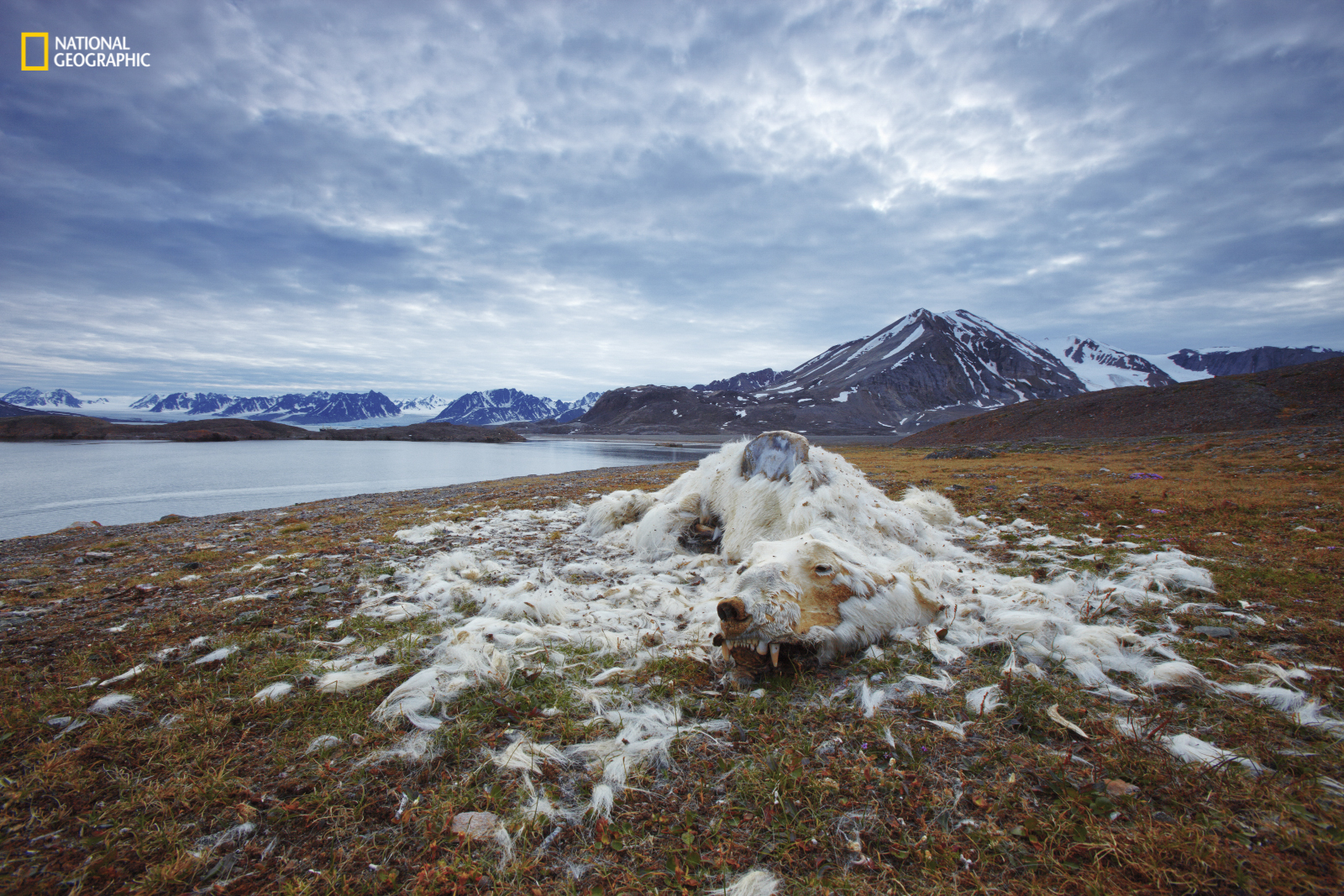 "These polar bear remains have been discovered at one of the islands of northern Svalbard, Norway. We do not know whether the bear died from starving or aging, but more likely if we see the good teeth status, it was from starving. They say nowadays that such remains are found very often, as global warming and the ice situation influence the polar bear population." - Vadim Balakin. 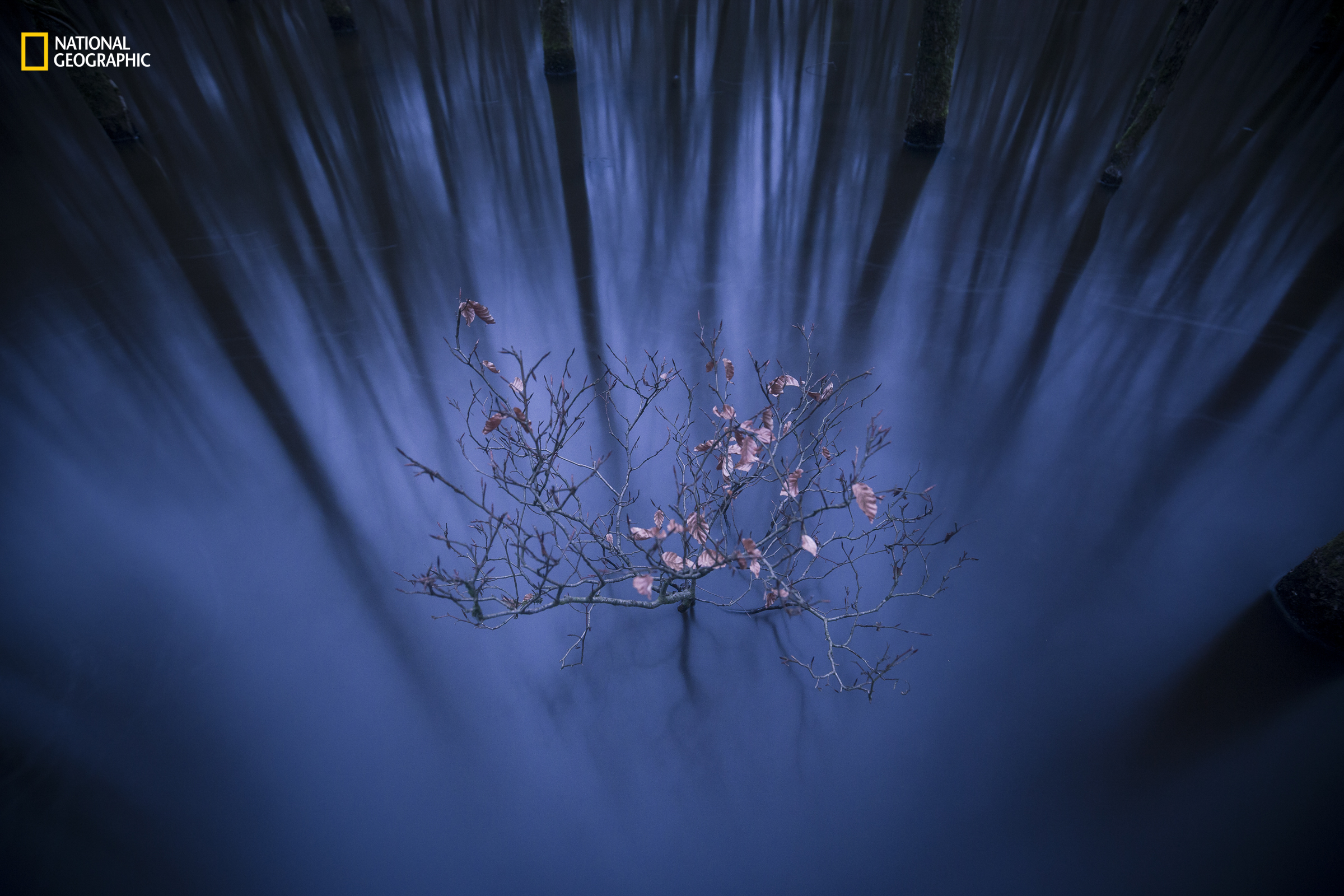 "Last year I participated in the Marius van der Sandt Beurs. This scholarship stimulates photography by young photographers. For a whole year I was guided by some excellent nature photographers to realize a project I wanted to accomplish. I chose a natural stream restoration project of a nature organization in the Netherlands. The first time I entered this patch of forest, I immediately saw this little beech. I came back several times to photograph it. One evening, just after sunset, all the light conditions were perfect. I stood in the cold water for more than an hour making many photos while I experimented with different shutter speeds." - Jacob Kaptein

A Selection of Runners Up 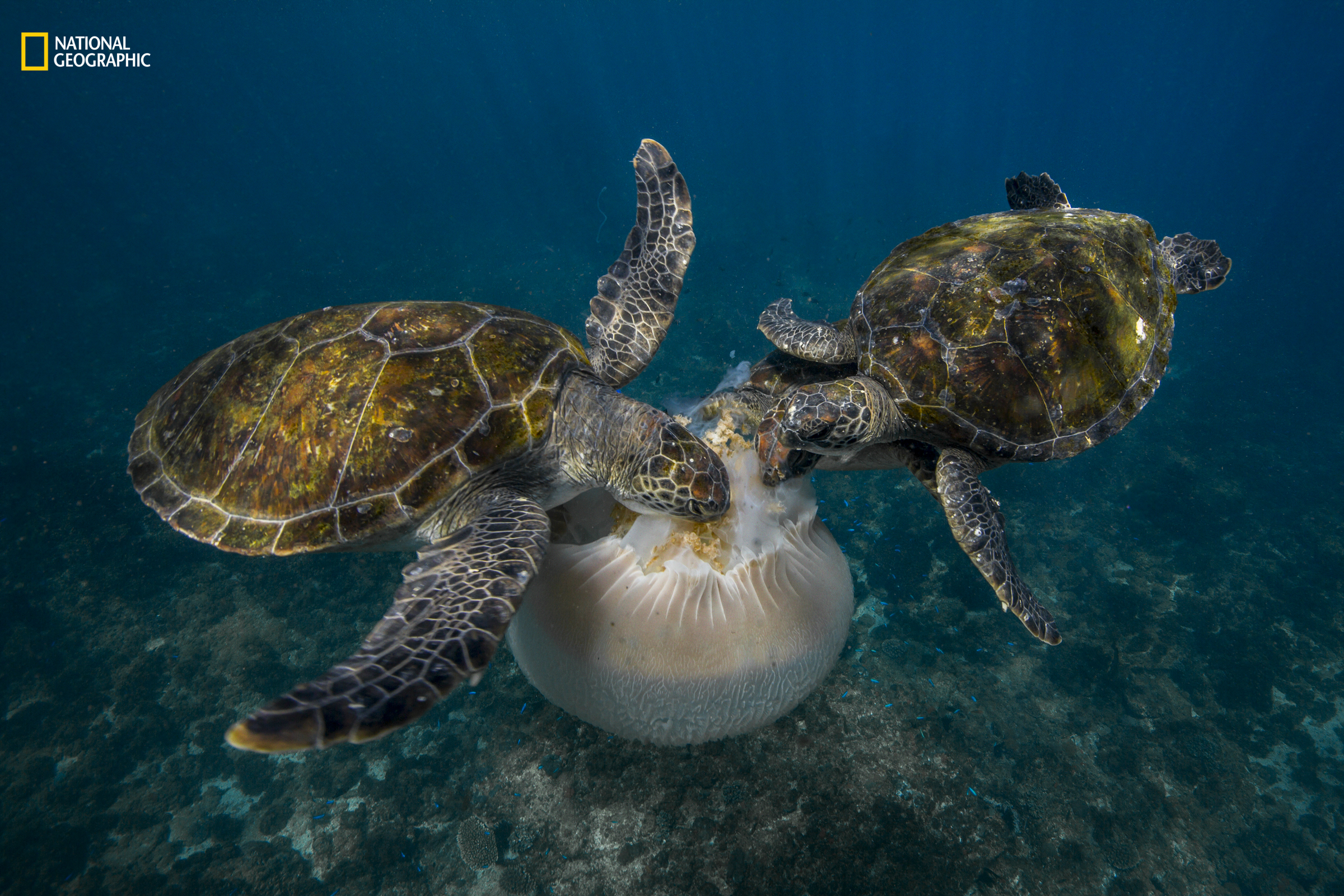 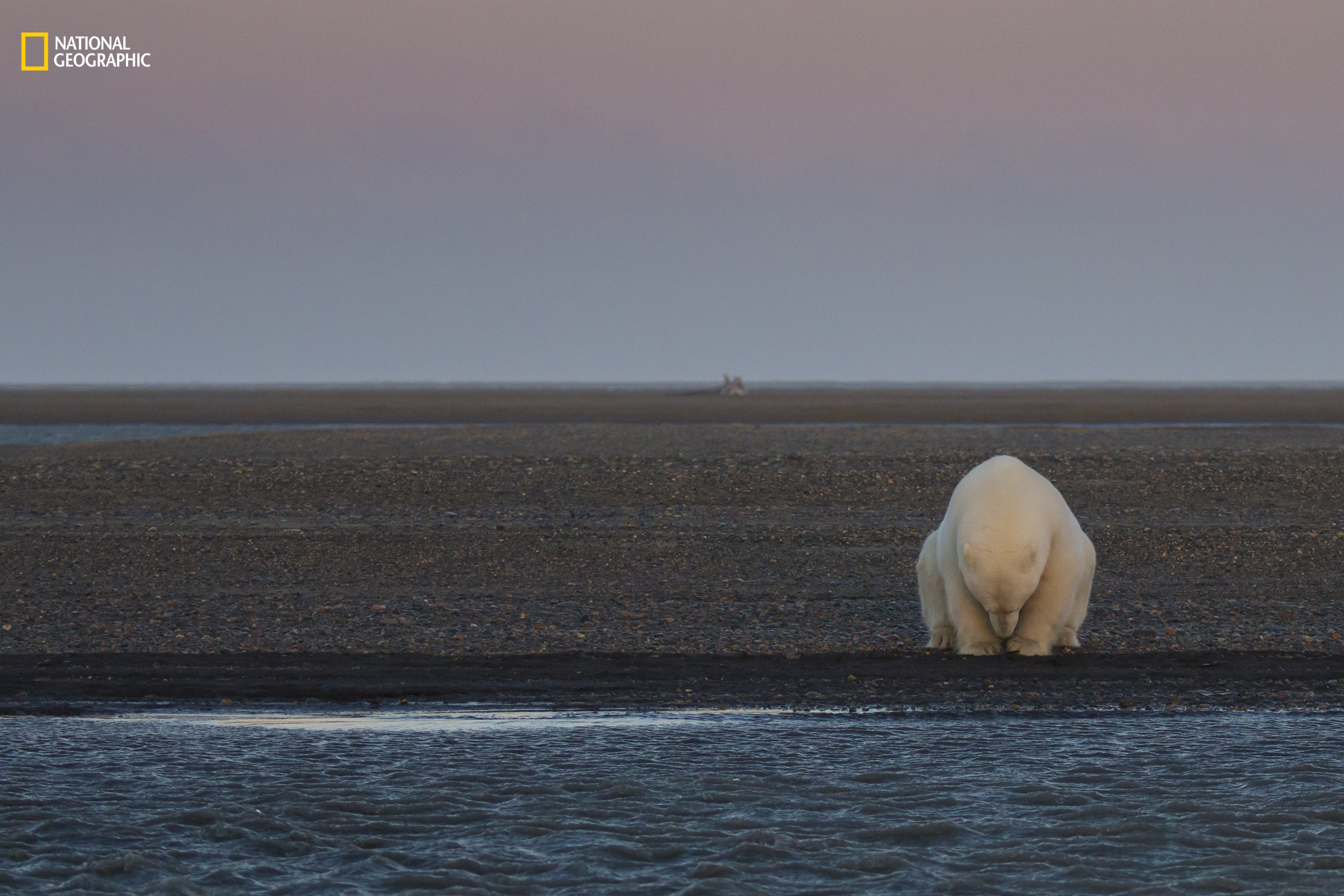 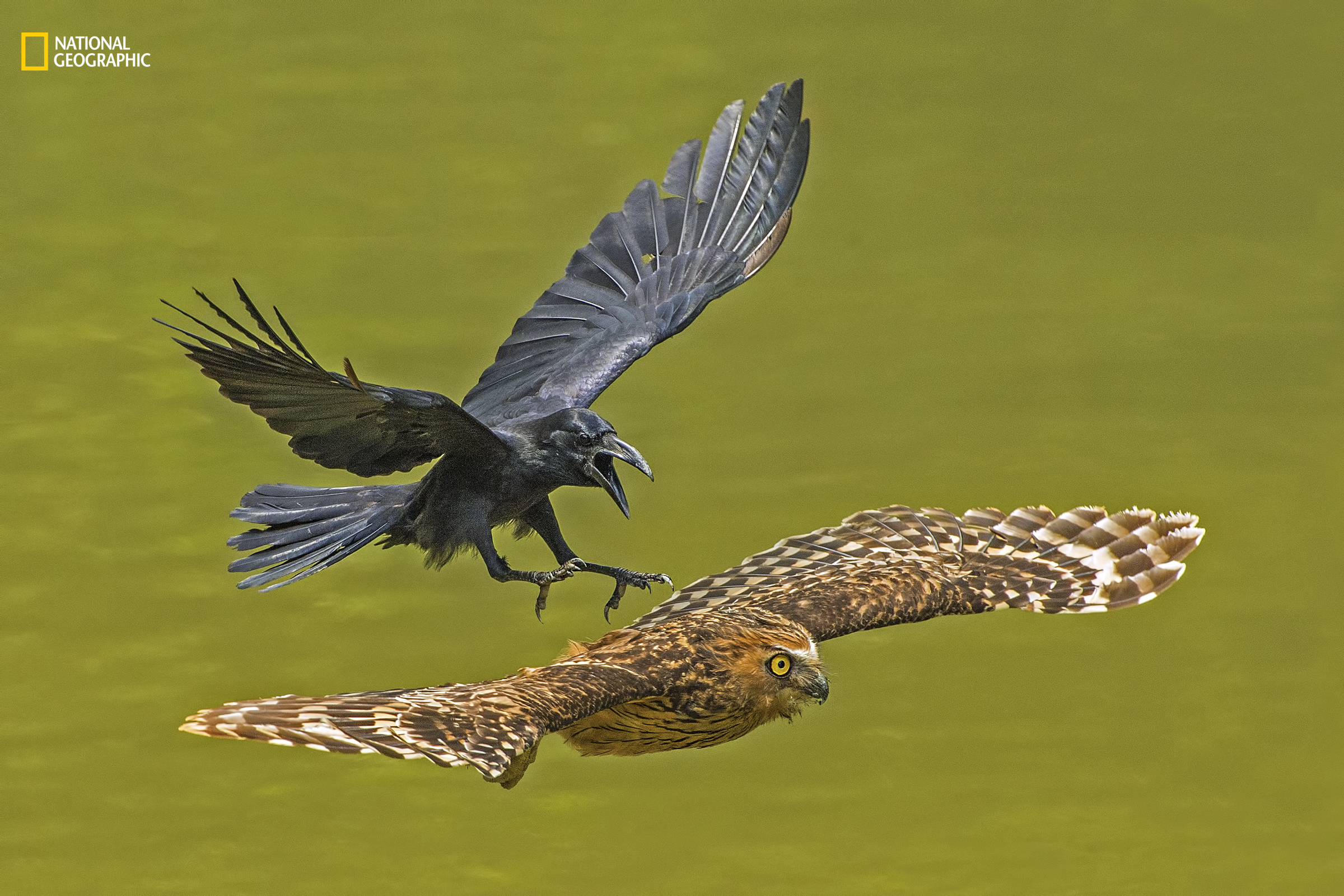 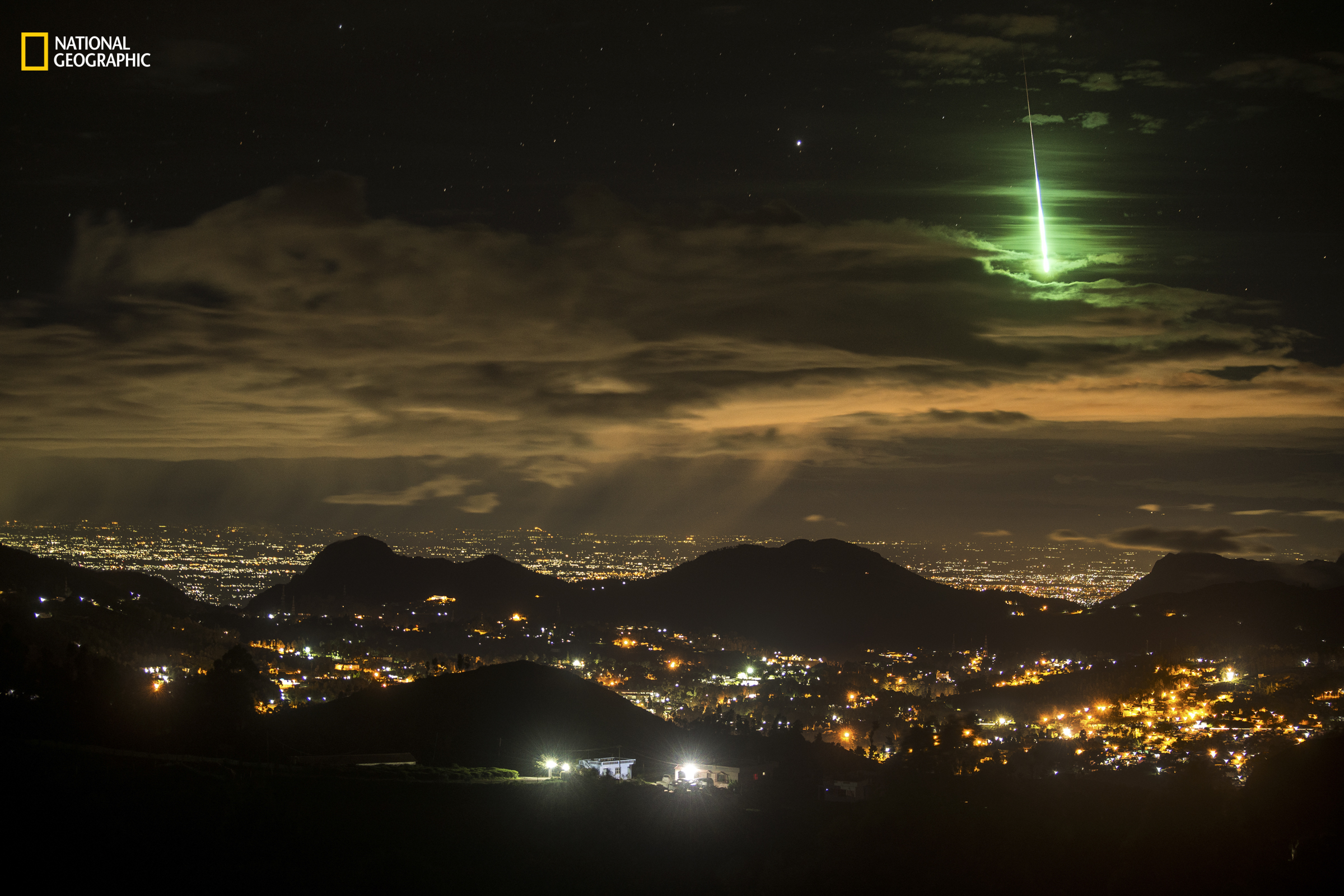