NASA has released a new series of images that show the remarkable way the world has changed over the last 30 years. The agency has long been using satellite-based imagery and temperature data to study climate change and has built up quite the repertoire of compelling visual evidence.

The images show incredible changes to our planet’s landscapes, from flooding rivers to vanishing lakes, shrinking sea ice to newly created islands. We can even see the dramatic effects of urban expansion and what light pollution looks like from space.

As NASA explains: "Our planet is constantly changing, and we use the vantage point of space to increase our understanding of Earth, improve lives, and safeguard our future."

The “Images of Change” series is yet another weapon in the arsenal against those who are determined to deny climate change. You can view the entire gallery over on NASA's Images of Change and tumblr pages.

Typhoon Nari caused substantial flooding along the Mekong and Tonlé Sap Rivers in Cambodia in October 2013. The flood affected more than half a million people and more than 300,000 hectares (741,000 acres) of rice fields are believed to have been destroyed. 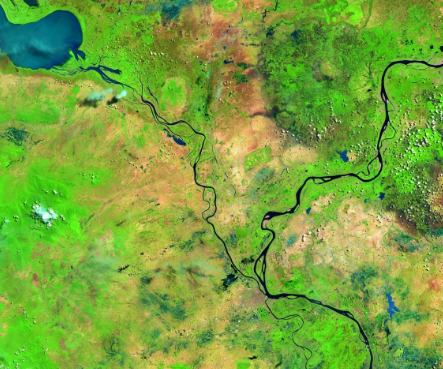 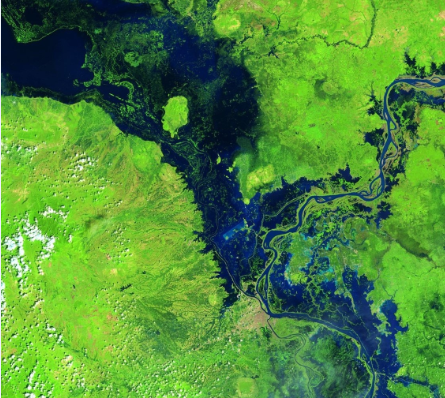 Lake Poopó, Bolivia's second-largest lake at around 3,000 square kilometers (1,200 square miles), has dried up because of drought and a diversion of water sources for mining and agriculture. The last time this happened in 1994, it took several years for water to return and ecosystems to recover. 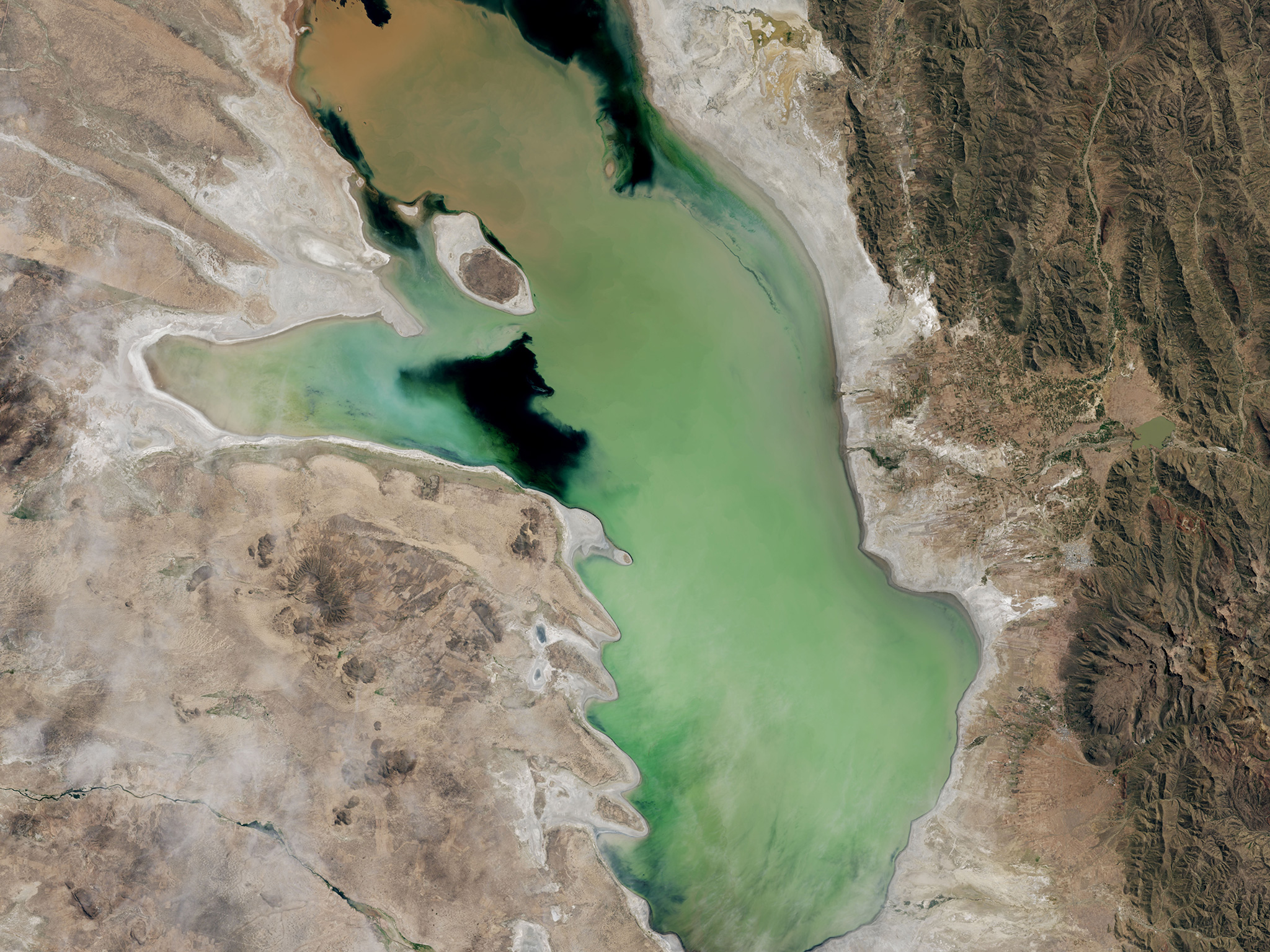 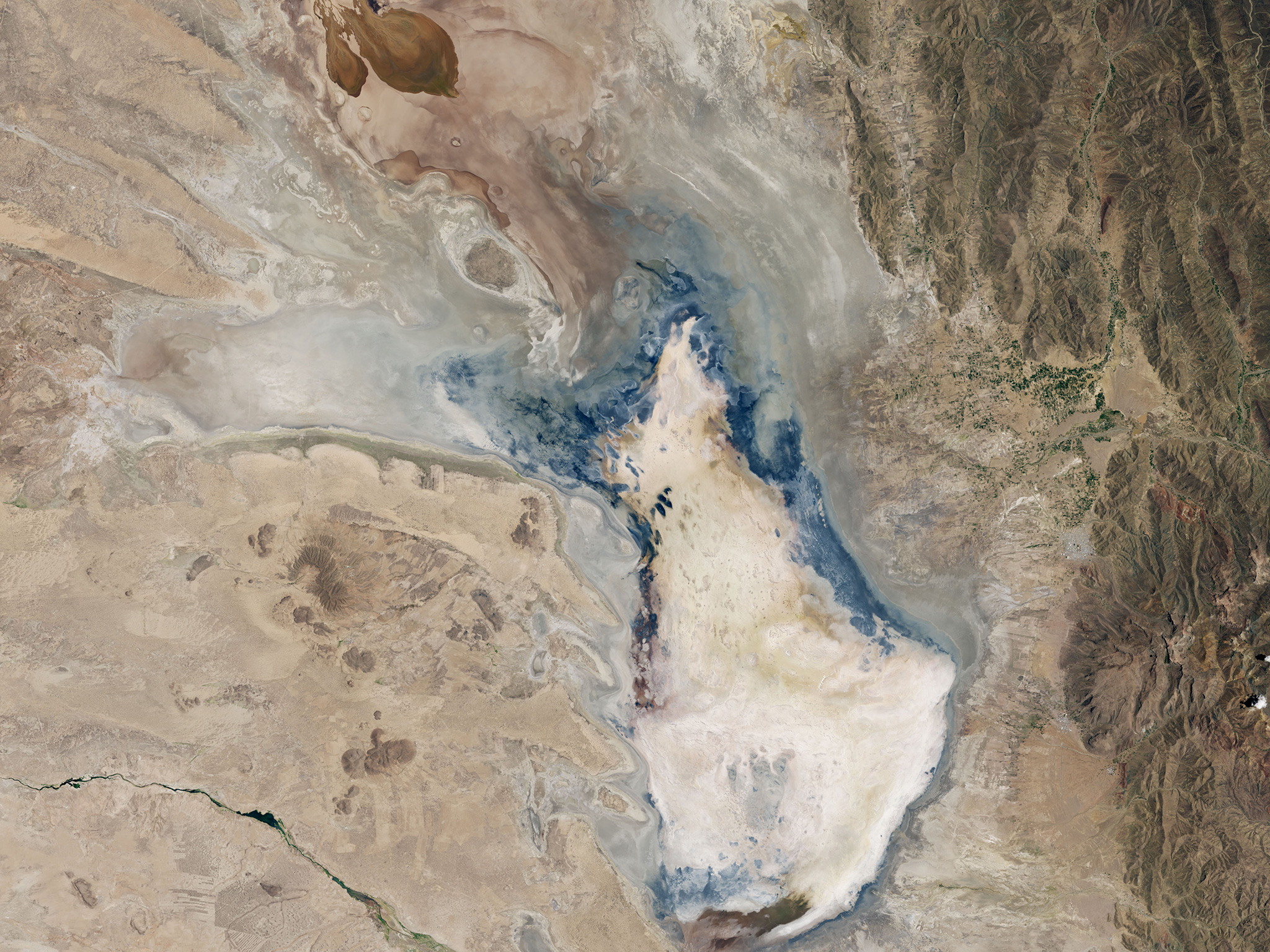 The Qori Kalis glacier is the largest outlet glacier of the world’s largest tropical ice cap, the Quelccaya Ice Cap, high in the Andes mountains of Peru. In 1978, the glacier was still advancing. By 2011, the glacier had retreated back on land, leaving a lake some 35 hectares (86 acres) in area and about 60 meters (200 feet) deep. 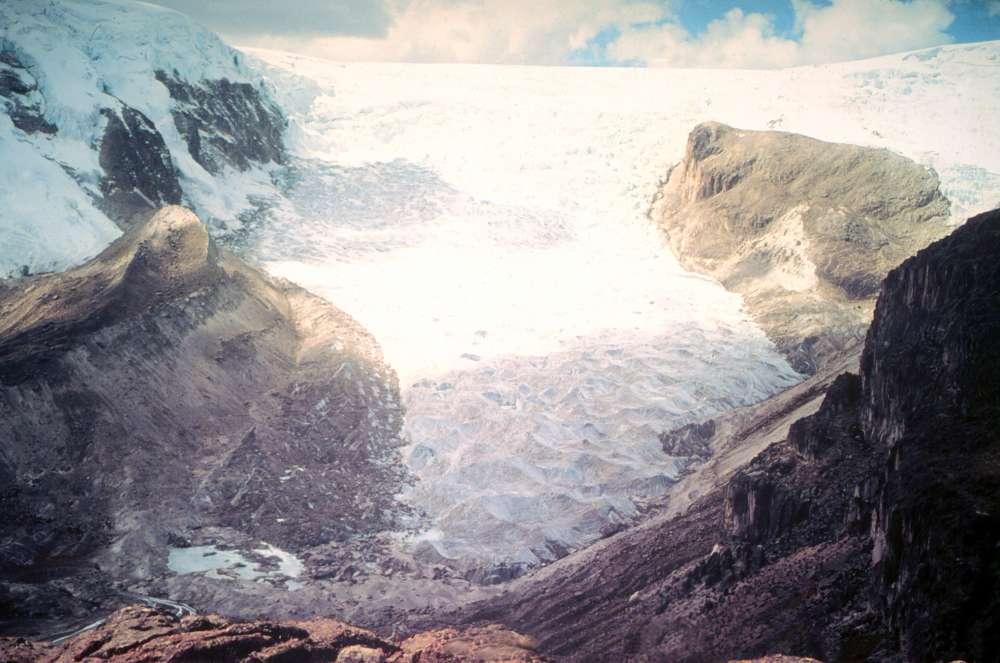 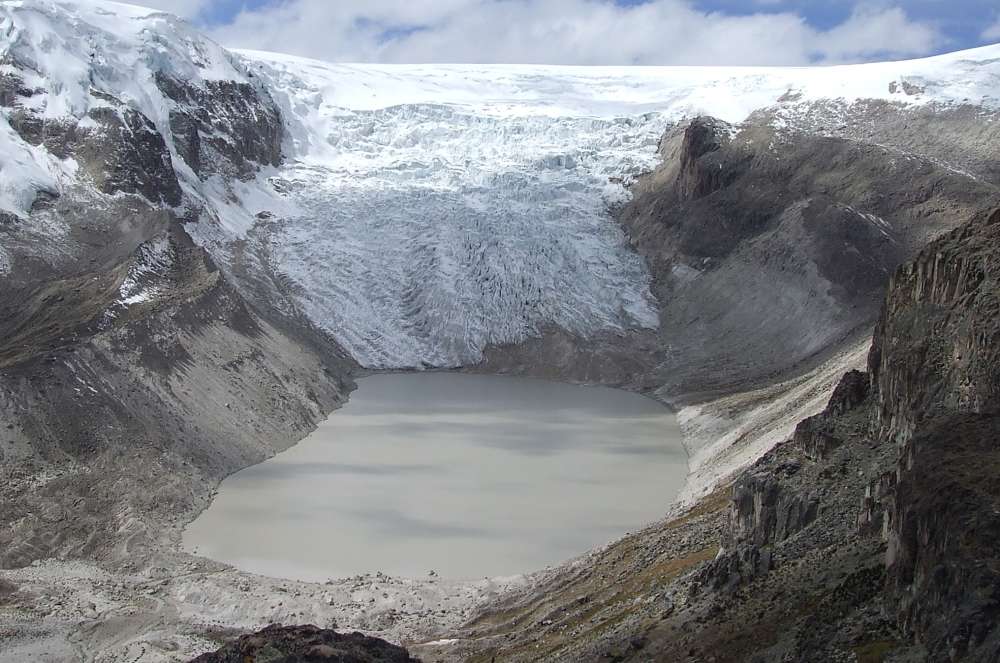 A volcano erupted in the Red Sea in December 2011, creating a new island. The activity occurred along the Zubair Group, a collection of small islands off the west coast of Yemen. This region is part of the Red Sea Rift, where the African and Arabian tectonic plates pull apart and a new ocean crust regularly forms. 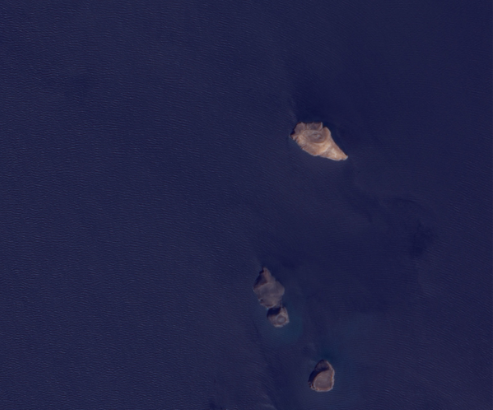 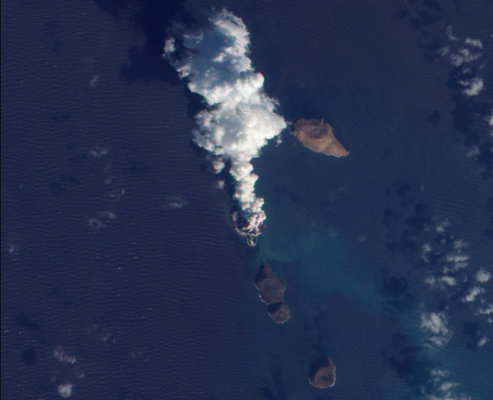 New Delhi, India, has gone from a population of 9.4 million in 1991 to 25 million in 2016, making it the second-most populated city in the world. The United Nations Report on World Urbanization estimates that Delhi will have 37 million residents by 2030. 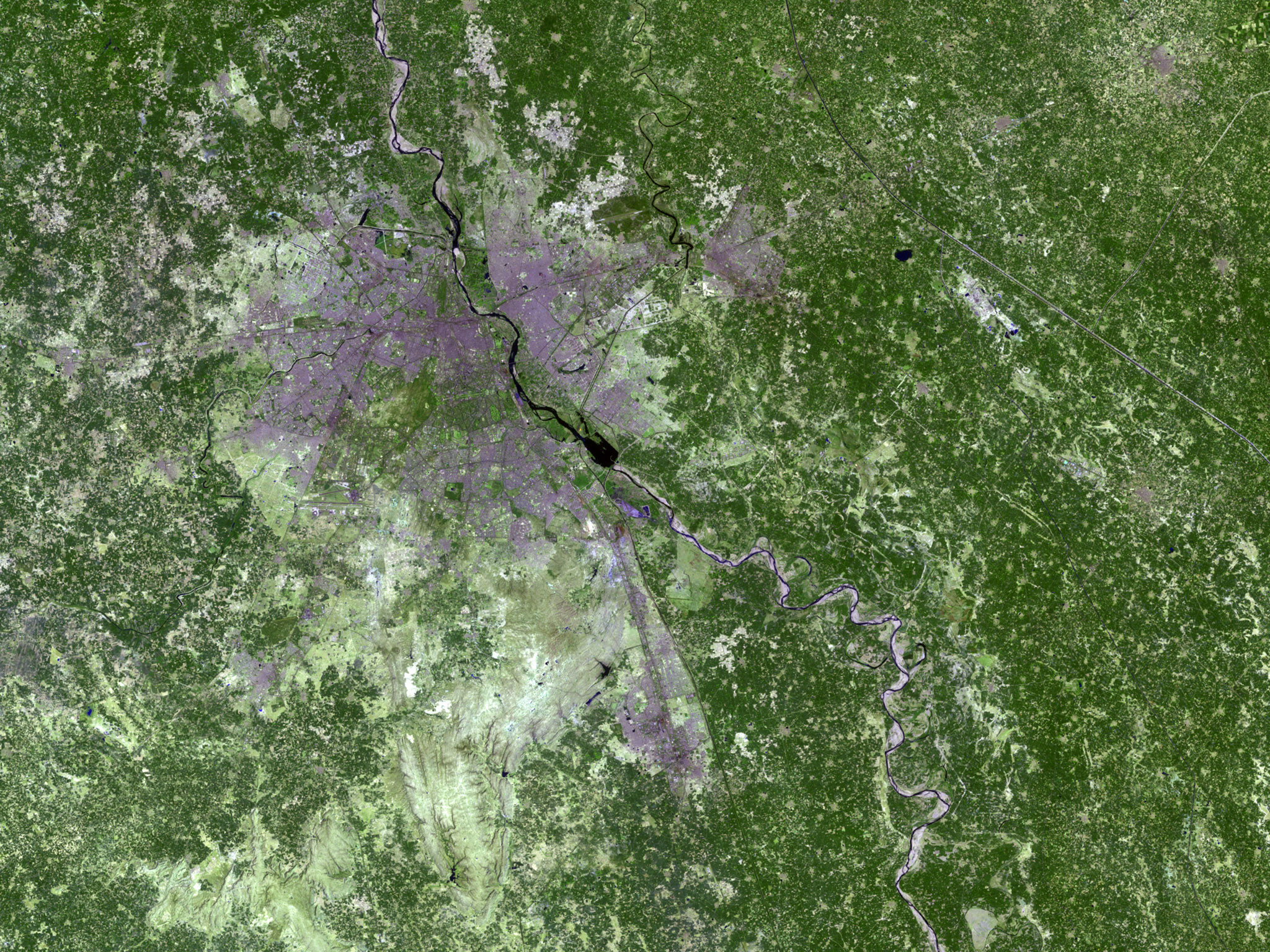 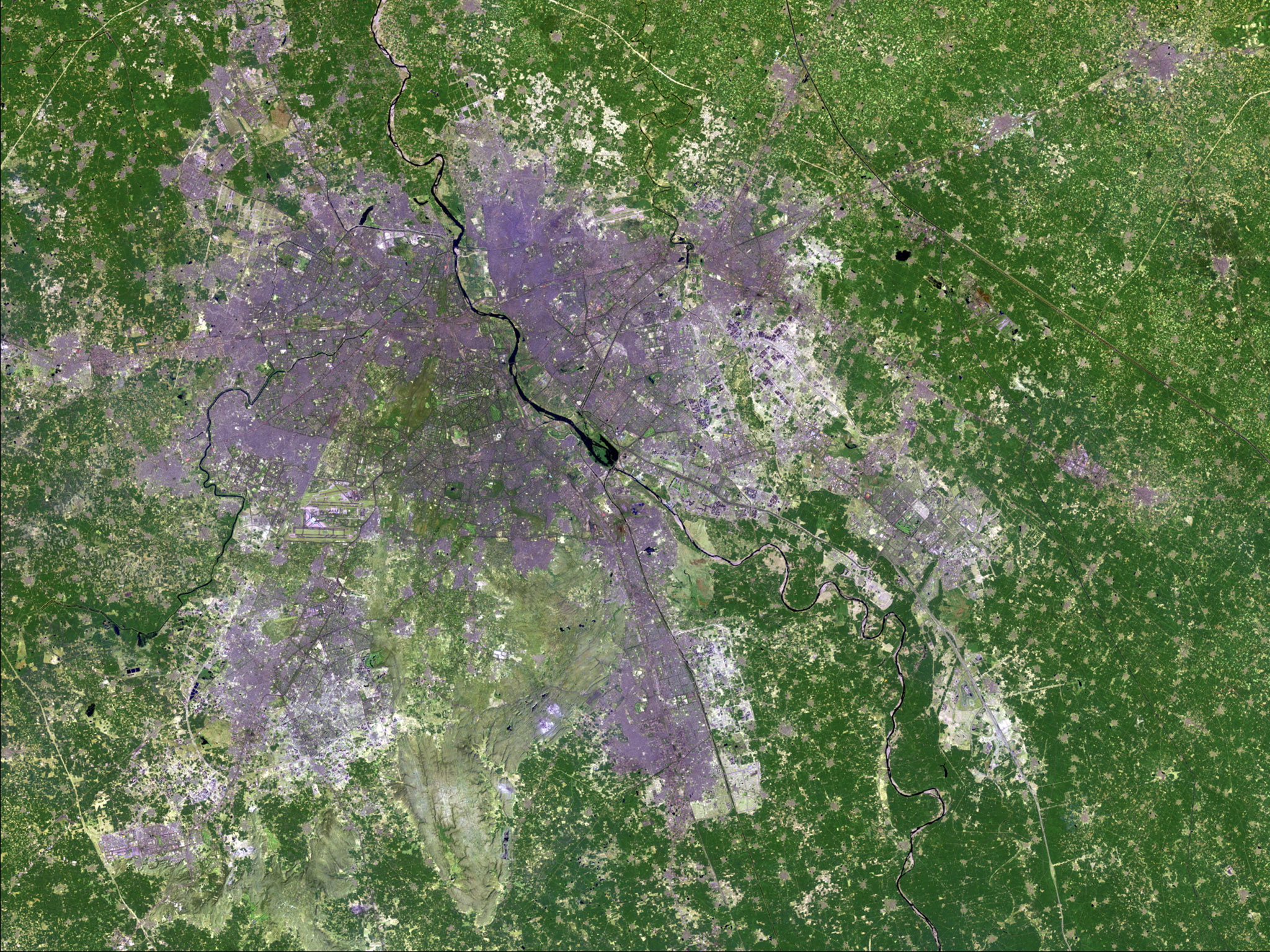 Photos of Milan, taken onboard the International Space Station, show the difference when cities replace their older street lighting with LED lamps. In the 2012 image, the illumination level of central Milan is similar to that of its suburbs. In the 2015 image, after the transition to LEDs, the light is noticeably brighter and bluer, limiting one's ability to see the night sky from within the city. 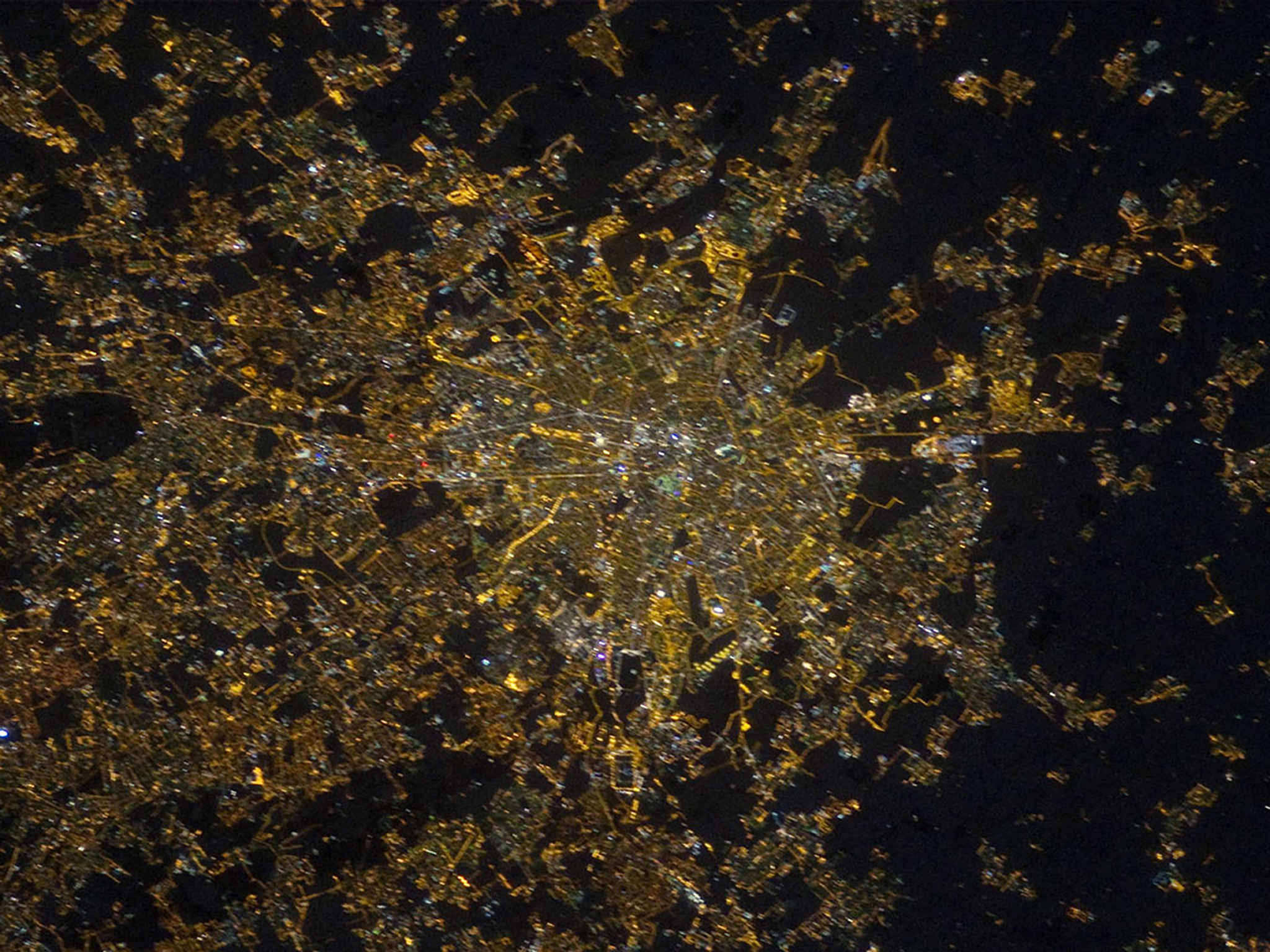 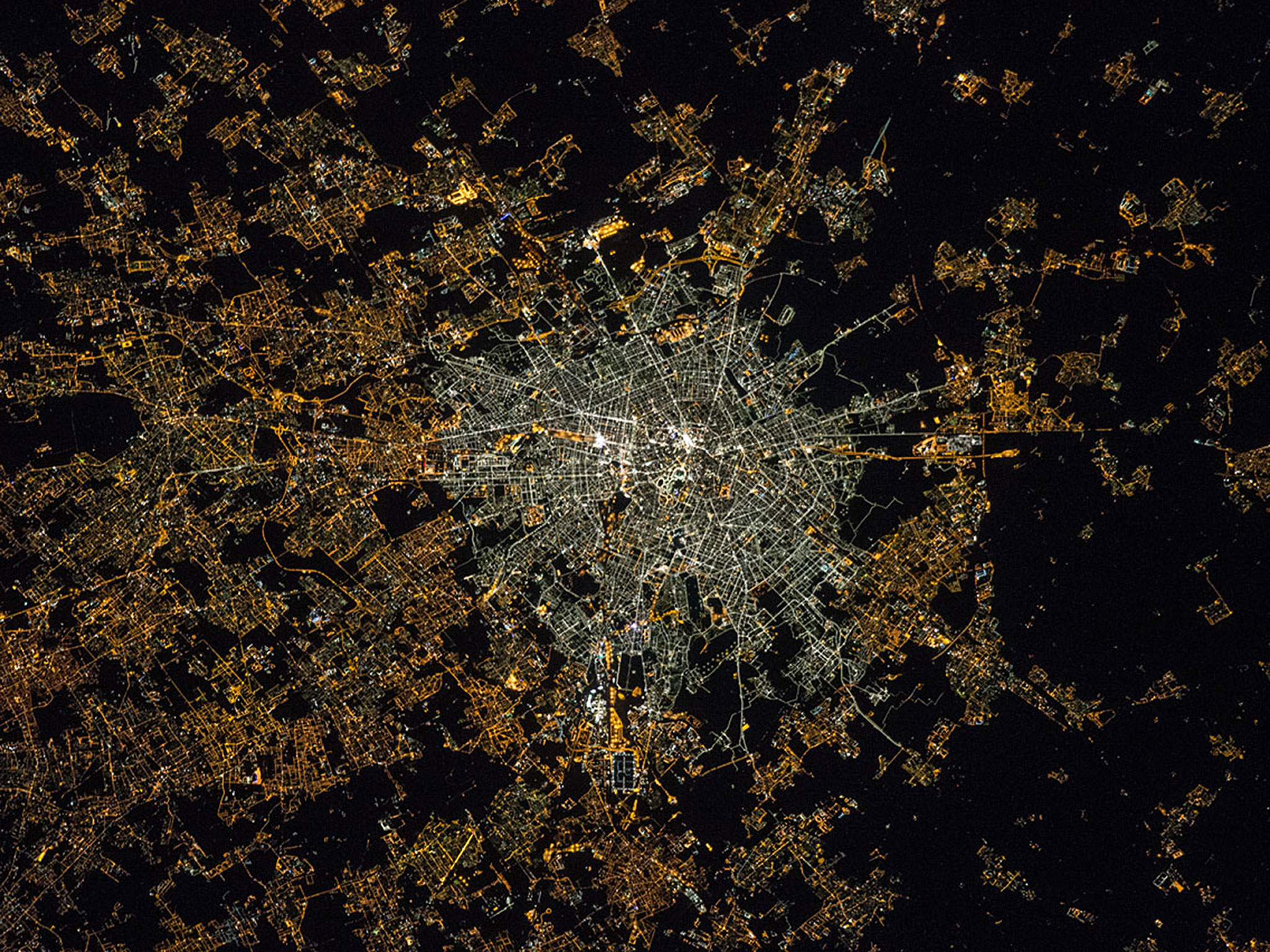