Meteors and asteroids have pummeled the planet throughout its 4.5 billion years of history, but some are more well-known than others. Thanks to Earth’s dynamic surface processes, from volcanism and plate tectonic movement to weather and erosion, the scars of some of these impacts aren’t easy to see.

A new study, published in the journal Scientific Reports, has found evidence suggesting that we might have missed a key impact around 13,000 years ago. Plenty of outlets have taken this study, led by the University of South Carolina, as proof that an asteroid caused the extinction of a section of humanity known as the “Clovis people,” but as always, the truth is a little murkier than that.

About 13,000 years ago, the world was exiting the last glacial maximum. The planet was on a warming trajectory and ice was retreating back towards the poles. The woolly mammoth was beginning its death spiral, and human migration began to step up a gear as sea levels rose and land bridges began slipping away.

However, in the Northern Hemisphere – particularly over North America and Europe – temperatures suddenly began to plunge. Within decades, temperatures had dropped down by as much as 6°C (roughly 11°F), a rate of change way faster than today’s man-made climate change. So what caused it?

This millennium-length period of time, known as the “Younger Dryas” (named after a particular flower demarking the climate change event), has a lot of hypothetical explanations attached to it, but none have ever been conclusively proven. However, back in 2013, a Harvard study gave credence to one idea in particular – an asteroid impact was to blame.

Whenever a sizable impact event occurs, debris is injected into the upper atmosphere, where it blankets the region or even the entire world in soot. This prevents a lot of solar radiation from reaching the surface, and a sudden winter emerges. 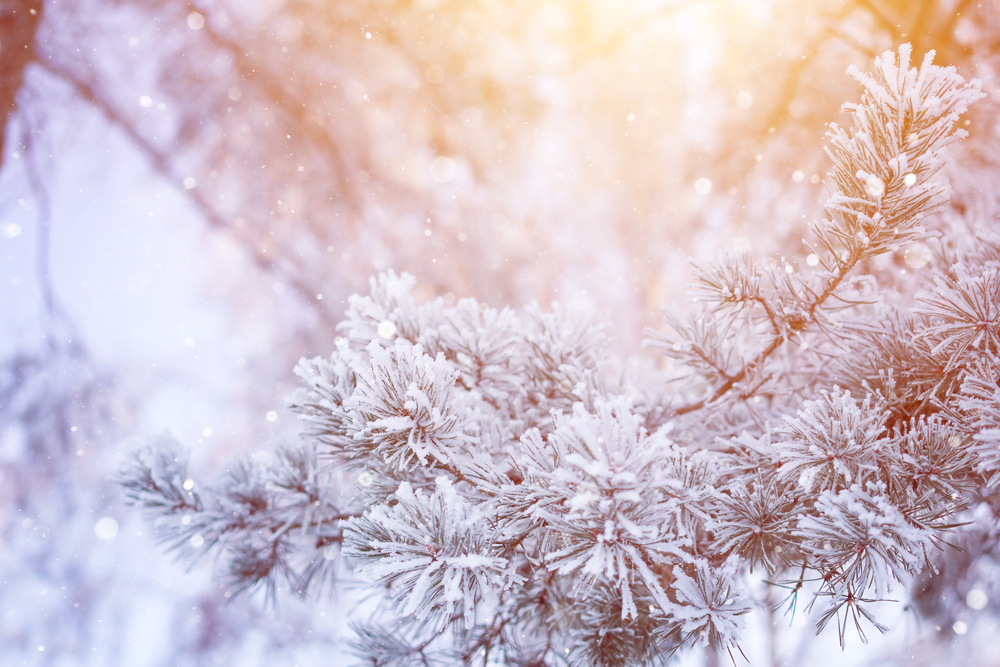 What happened once upon a time in North America? Alexey Yuzhakov/Shutterstock

The impact event 66 million years ago is indubitably the most famous example of this process, one which heralded in such rapid climate change than the non-avian dinosaurs finally bit the dust after 50 million years of evolutionary decline.

Smaller but nevertheless significant impact events have triggered smaller scale climatic changes both before and after this. The 2013 research team found that at the Younger Dryas boundary, ice cores in Greenland had 100 times more platinum in them than would otherwise be expected, and this particular variant had a chemical signature linked to asteroids, not any terrestrial processes.

The new study found similarly high levels of platinum in sedimentary deposits around North America, and the research team tentatively support the conclusion of the earlier study. Hence, an asteroid impact likely caused the Younger Dryas.

An ancient society of Native Americans – the Clovis people – also disappeared from the archaeological records around the time too. Could this mysterious impact event have triggered their disappearance?

It’s worth noting that the study itself doesn’t make this conclusion. Regardless, there are two current problems with this extinction hypothesis.

Firstly, there’s a good chance that the Clovis people became “extinct” by subsuming themselves into more recent Native American societies. There’s no clear evidence that the Younger Dryas, whatever caused it, wiped them out.

Secondly, and most importantly, to prove an impact hypothesis, you really need to find the impact crater. We are essentially certain that the non-avian dinosaurs died out primarily due to such an impact because the crater itself was found off the coast of Mexico.

So, excitingly, the new study gives geoscientists impetus to go and find a missing crater. Any guesses as to where it’s hiding, dear readers? 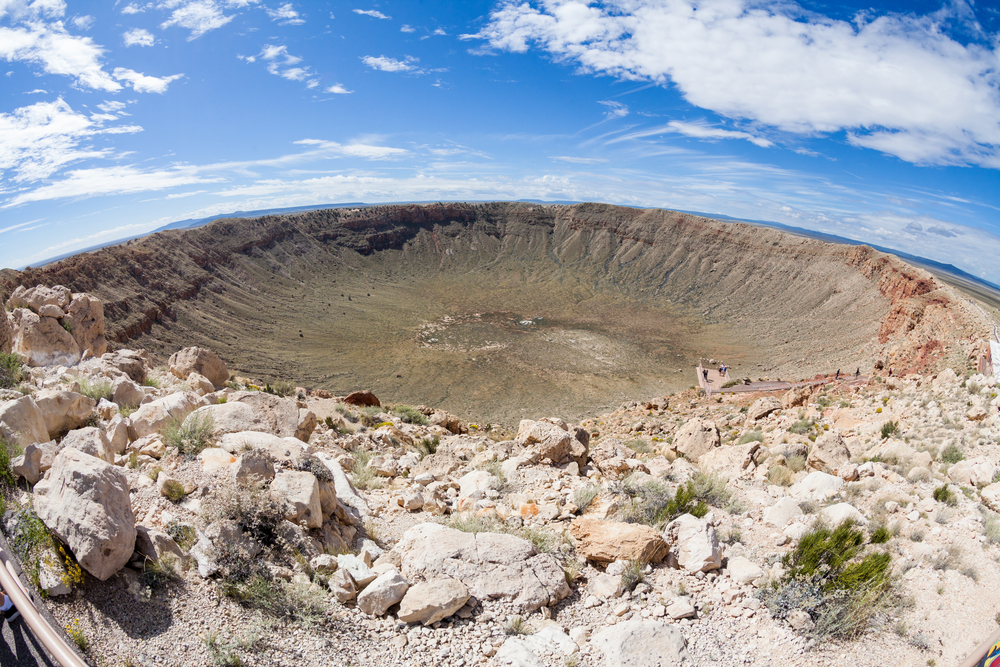 Meteor Crater, in Arizona - this one is 50,000 years old, and is nowhere near big enough to be linked to the Younger Dryas. Oscity/Shutterstock