The rise in demand for traditional Chinese medicine that uses donkey skins to aid in blood diseases is resulting in the mass slaughter of donkeys in Africa, Asia, and South America, a new report from the Donkey Sanctuary in the UK has revealed.

The brutal slaughterings, where the donkeys are killed, stripped of their skins, and then left, is not only serious animal cruelty but it's also threatening the livelihoods of poor communities in Africa who depend on them. The report, Under the Skin, is the first comprehensive study carried out on the trade in donkey skins.

In traditional Chinese medicine, donkey hides are boiled down to produce gelatine, the main ingredient in ejiao, which is considered to be a “blood tonic” to help the body with conditions that range from anemia and heavy periods to dizziness, insomnia, and a dry cough. It usually comes in dried pieces that can be melted down into a herbal concoction and drunk. 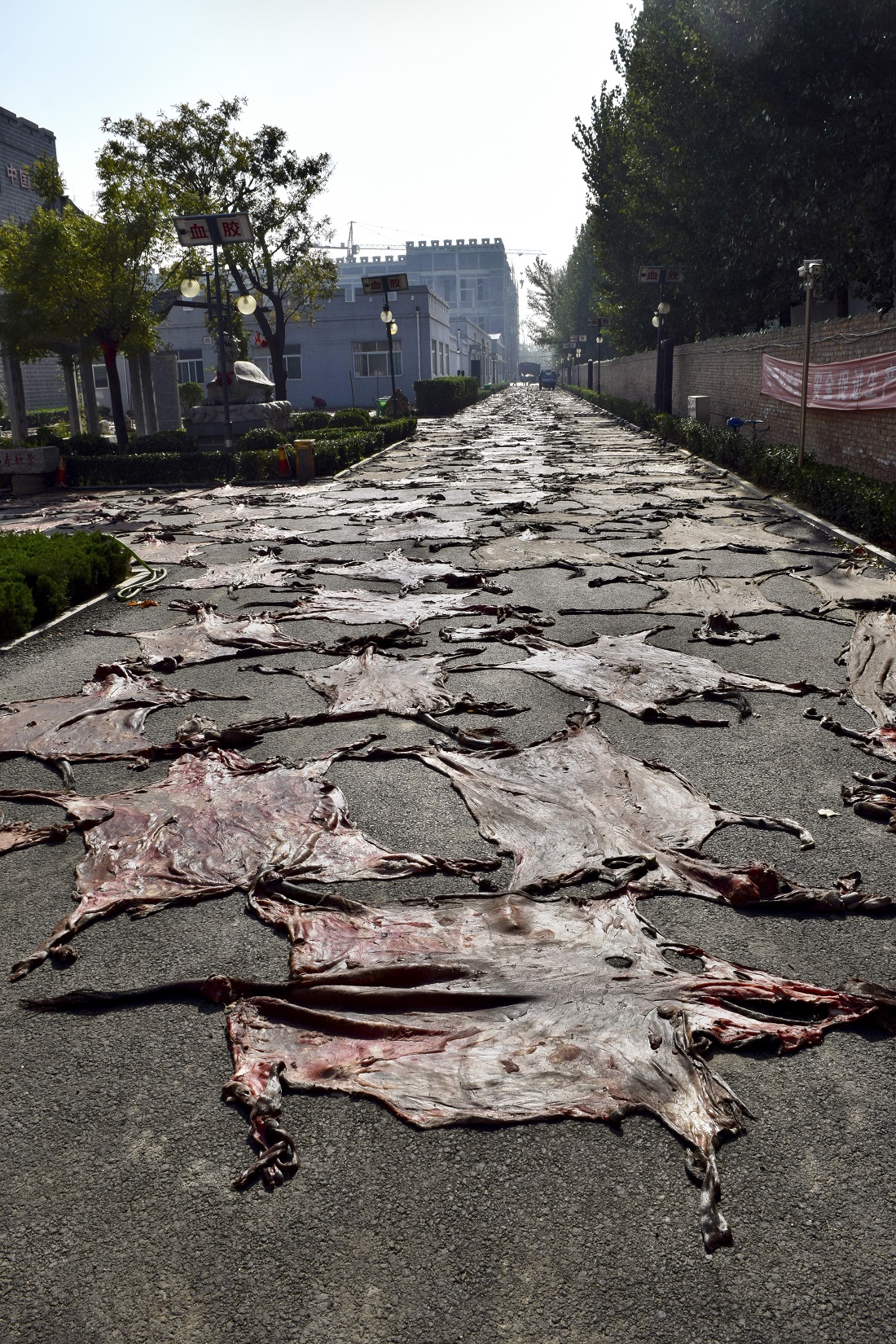 Before the 1990s, China largely provided its own donkeys for skins. However, price controls put in place in 1994 impacted the profitability of the industry and led to a production slump. After noting an alarming rise in the trade of donkey skins over the last three years, the Donkey Sanctuary carried out its investigation and revealed the “shocking scale of this global trade as it races to keep up with an ever-growing demand for the product.”

The rise in demand for ejiao in recent years is attributed to both the decimation of China’s own donkey populations, which has halved since 1991, and the rise of the Chinese middle classes, with increased advertisements for the “medicine” online and on television, aimed at younger, wealthier people. This has driven both the price and the death rate up to unsustainable rates. According to the report, ejiao can now fetch up to £300 a kilo (about $370 per 2.2 pounds). 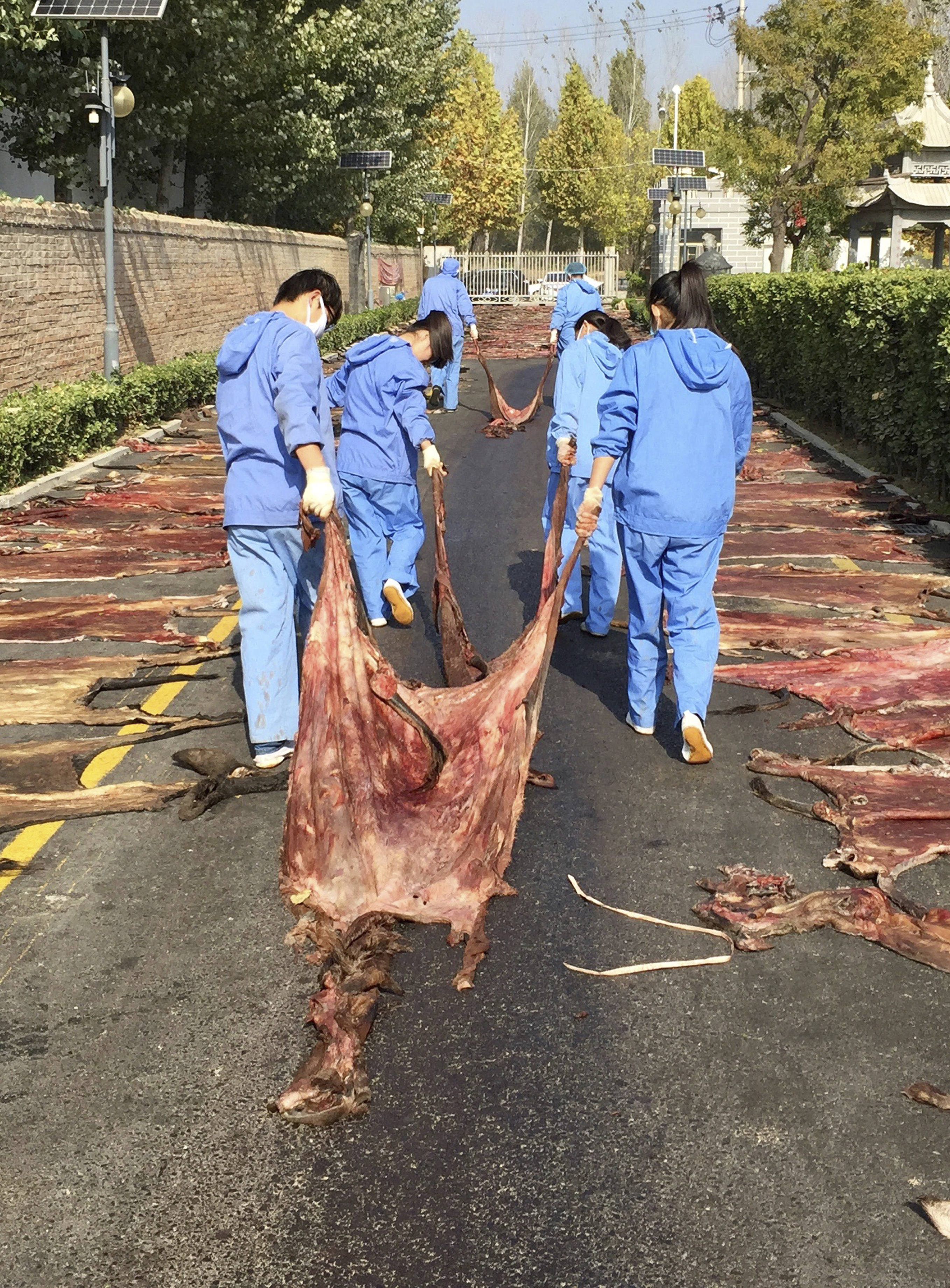 Donkeys are not endangered animals. In fact, current populations are estimated at around 44 million worldwide. However, they are mainly associated with economically developing nations, where they are used as essential working animals for plowing and cultivating land, packing and carrying goods to market, and riding for travel or fetching items needed for the village such as water.

According to the report, 1.8 million donkey skins are traded every year, while global demand is between 4 and 10 million hides. This has increased the price of donkeys in some countries, making them unaffordable for poorer communities. The cost of a donkey in Burkina Faso has increased from $75 to $135 in the last two years. 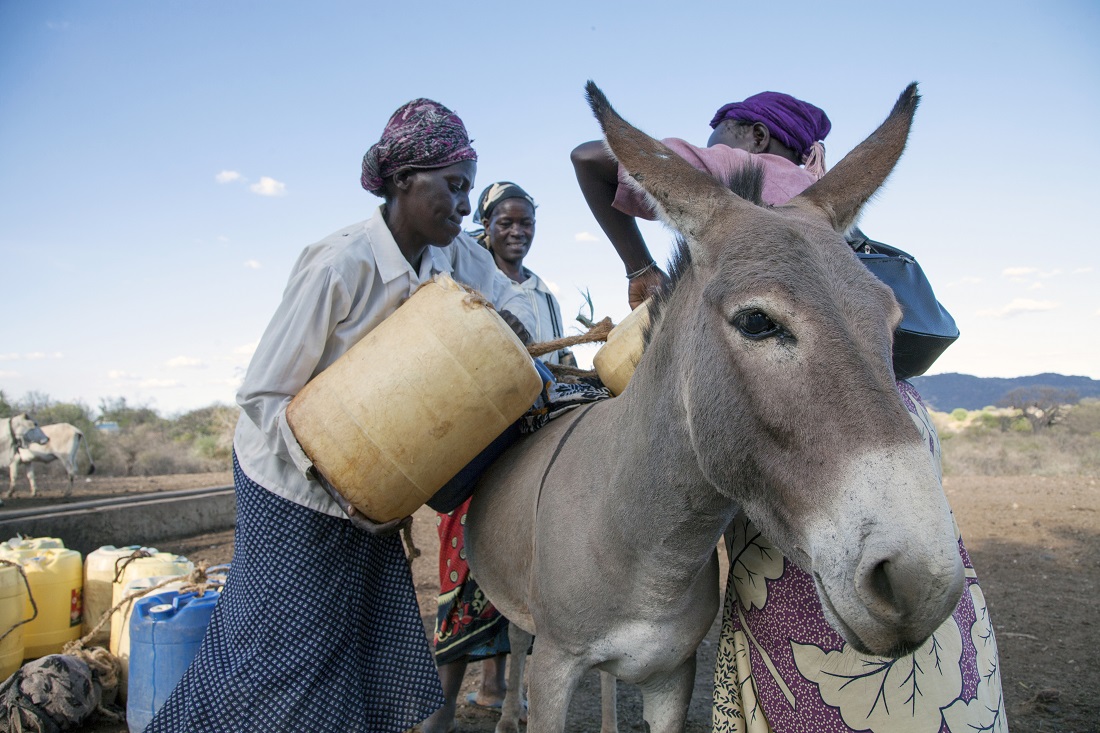 Donkeys are essential for many communities. (c) Crispin Hughes for The Donkey Sanctuary

The report revealed multiple occasions of rural villages in Africa discovering their donkey populations had been stolen, slaughtered, and skinned, with the carcasses left to rot in order to feed the demand for ejiao. It is not just in Africa that this is happening either. Donkey skins are being imported to China from countries such as Afghanistan and Mongolia, too. 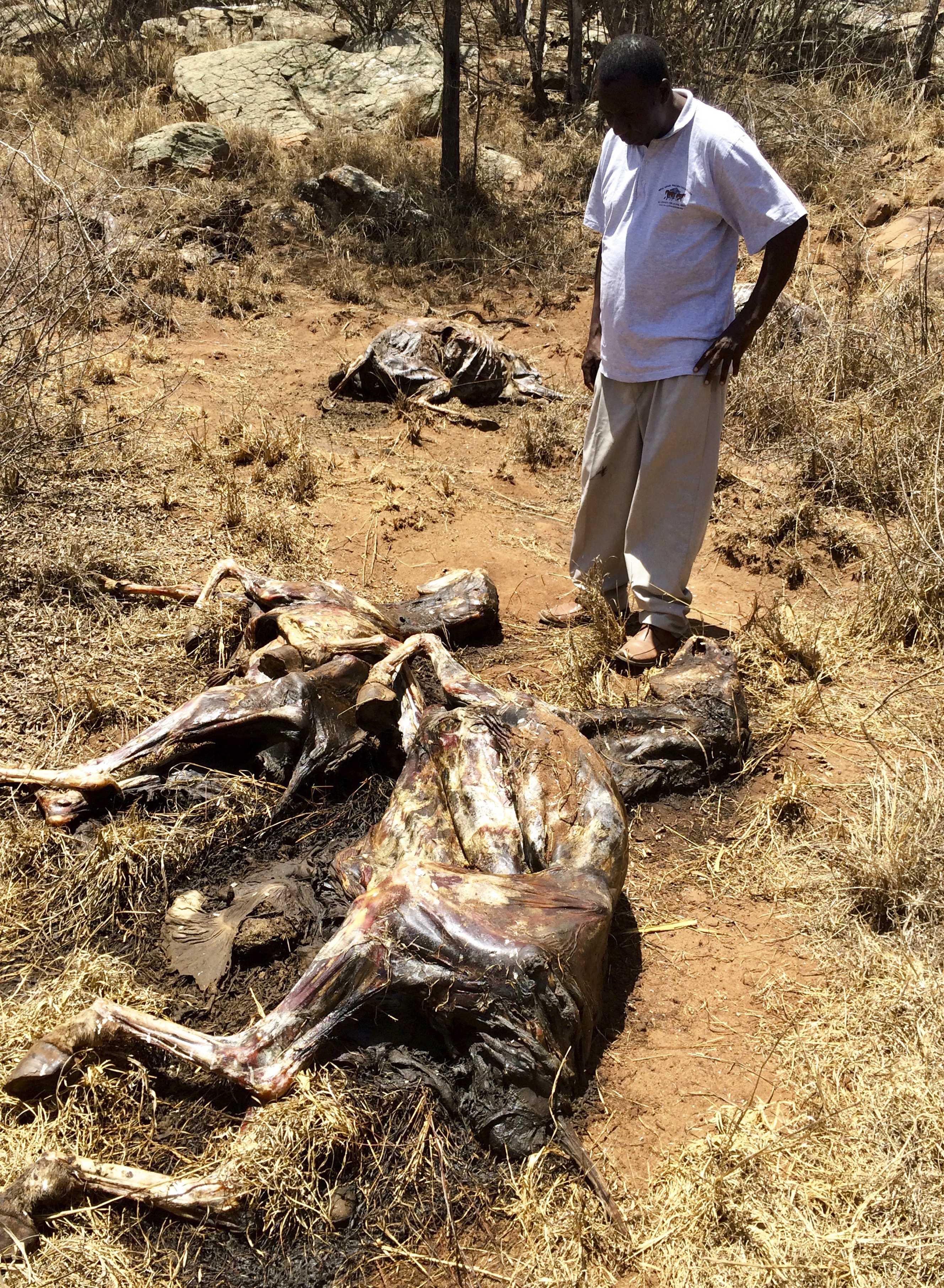 Tanzanian village where 24 donkeys were stolen, flayed, and left to rot. Photo by MAWO Tanzania

“Communities the world over risk being impoverished or losing their independence,” Mike Baker, chief executive of The Donkey Sanctuary, told The Guardian. “Donkey populations cannot continue to be decimated and communities must not be deprived of their only means of survival.”

The sanctuary is calling for a ban on the trade of the skins until the full impact can be assessed, and in the meantime for countries affected to follow the lead taken by Burkina Faso and Niger, who have already placed a ban on the slaughter and trade of donkey skins.