The Amazon rainforest is perhaps the most abundant and mysterious place on the planet, with a biodiversity that could take several more centuries to catalog, according to a new study. Estimated to be home to around 16,000 different tree species, the so-called “lungs of the Earth” are only partially discovered after hundreds of years of exploration, and remain teeming with botanical surprises about which biologists can currently only speculate.

In spite of the staggering variety of vegetation in the Amazon, indigenous communities have managed to obtain an enviable knowledge of the medicinal properties of many of the forest’s plants. It has often been remarked that, given the sheer number of tree species in the region, discovering which ones are useful for which ailments by mere trial and error seems highly improbable, adding to the mysterious aura surrounding native Amazonian wisdom. 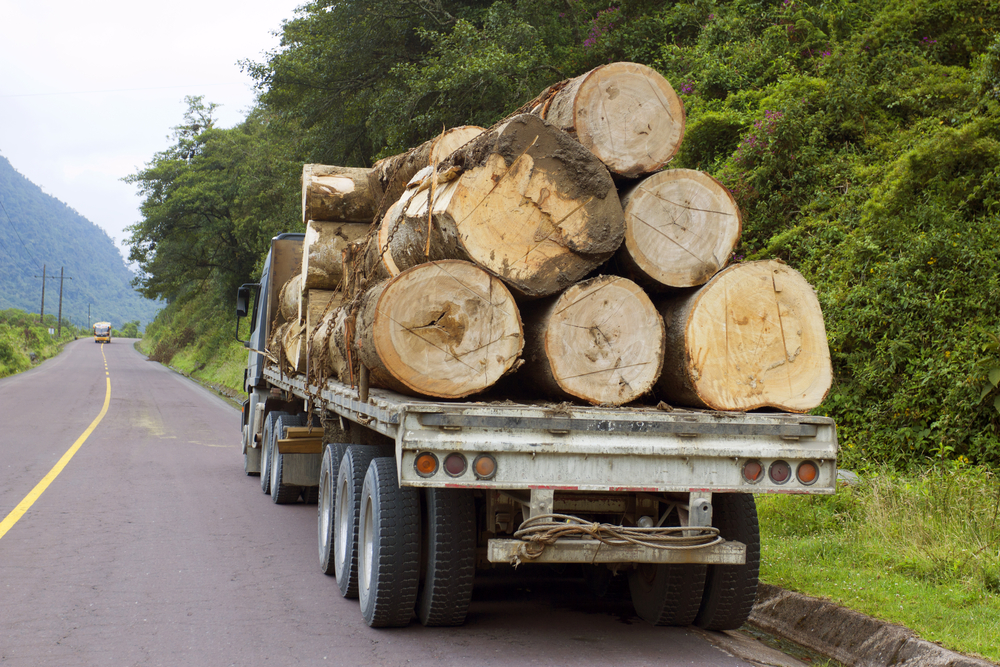 Modern science, meanwhile, has taken up the challenge of systematically logging (not literally) each and every plant discovered in the rainforest. After scouring museum records from around the world, the researchers behind the latest study report that, since the first botanists set off into the South American jungle way back in 1707, a total of 530,025 collections have been undertaken in the region, yielding 11,676 different species of tree, belonging to 1,225 genera and 140 families.

The majority of these, they say, were discovered in the twentieth century, largely thanks to the initiation of major floral collection projects in 1920 and 1980. However, the last two decades have seen a significant deceleration in the number of new species discovered – partly because of the fact that many Amazonian tree species have less than a million individuals, and are therefore becoming increasingly difficult to find.

Though the proposed figure of 16,000 total species is only an estimate, the researchers explain that, based on calculations of the number of plants discovered per plot of land, they are reasonably confident that this extrapolation is more or less accurate.

As such, they claim that nearly 4,500 tree species remain undiscovered, and calculate that finding all of these will require a total of 4.5 million unique collections. Given that around 13,500 collections are currently carried out annually, they estimate that it will probably be another 300 years before we can reliably claim to have found every last plant species in the Amazon.

However, writing in the journal Scientific Reports, the authors warn that deforestation is almost certain to lead to the extinction of some species before they are even discovered, adding yet another reason to ensure we take care of this amazing habitat.

Image: Deforestation could lead to some species being wiped out before they are even discovered. Dr Morley Read/Shutterstock