Italy already has some of the most dangerous volcanoes in the world as it is, but until recently, Rome was thought to be relatively safe from all but the most massive of eruptions. Now, a new study in Geophysical Research Letters suggests this may no longer be the case. Colli Albani (“Alban Hills”), a volcanic complex just 20 kilometers (12 miles) southeast of Rome and long thought to be extinct, is rumbling back to life.

The team behind this study have for over a decade suggested that Colli Albani shouldn’t be considered extinct at all, but dormant – building up to a new eruption. They point out, for example, that over the last 200,000 years, the ground has risen about 50 meters (164 feet), which suggests that magma has been slowly pooling beneath the ground.

In addition, they highlight a series of 1990s earthquakes (perhaps magma forcing its way up through the crust), the formation of a new steam vent, sudden carbon dioxide outbursts, and the fact that the ground is still rising by about 2 millimeters (0.08 inches) every year as clear evidence of an impending eruption.

“The precursors of a new phase of volcanic activity are likely occurring at the [volcano],” the researchers, led by the Italy-based National Institute of Geophysics and Volcanology, write in their study.

The key question, then, is when exactly will it erupt next?

Although they only have a small sample size – the geological record for this volcano is quite patchy – they note that the volcano tends to become active every 38,000 years or so, with each major eruption occurring every 41,000 years. The last significant eruption was 36,000 years ago, which seems to suggest that another isn’t due for 2,000 years at least.

However, the team argues that if you look at the last 100,000 years of activity, the major eruption recurrence interval can be estimated down to one every 31,000 years. In this case, an eruption is 5,000 years overdue, and the team suggests that the next will likely happen in the next 1,000 years or so.

An autumnal Rome. Is this volcanic complex about to destroy it? Credit: Robin Andrews

But – and this is the key piece of information – the history of the volcano suggests that when this eruption does occur, it won’t destroy Rome after all.

Just under 610,000 years ago, a caldera (“cauldron”) was formed in the area when a huge rupture in a sizeable magma chamber forced its contents rapidly and violently out onto the surface, and the overlying rock cap sank down into the earth.

Between then and 351,000 years ago, it produced 280 cubic kilometers (67 cubic miles) of volcanic matter – more than enough to smother any major city. After this more explosive period, it became somewhat calmer, producing prolonged lava flows and launching the occasional gas-fueled slug of lava out of the primary vent, much like the famous Mount Etna does today.

After this phase, its most geologically recent activity has been to produce small pit craters called “maars” that form when water and magma mix beneath the ground. This style of eruption is known as phreatomagmatic, and is thought to only occur when water is trapped within the magma before expanding rapidly and explosively.

This means that the eruption intensity has been in decline for over half a million years, and unless something major changes beneath the site, it’s likely any subsequent eruption, although newsworthy, probably won’t eradicate the Italian capital. 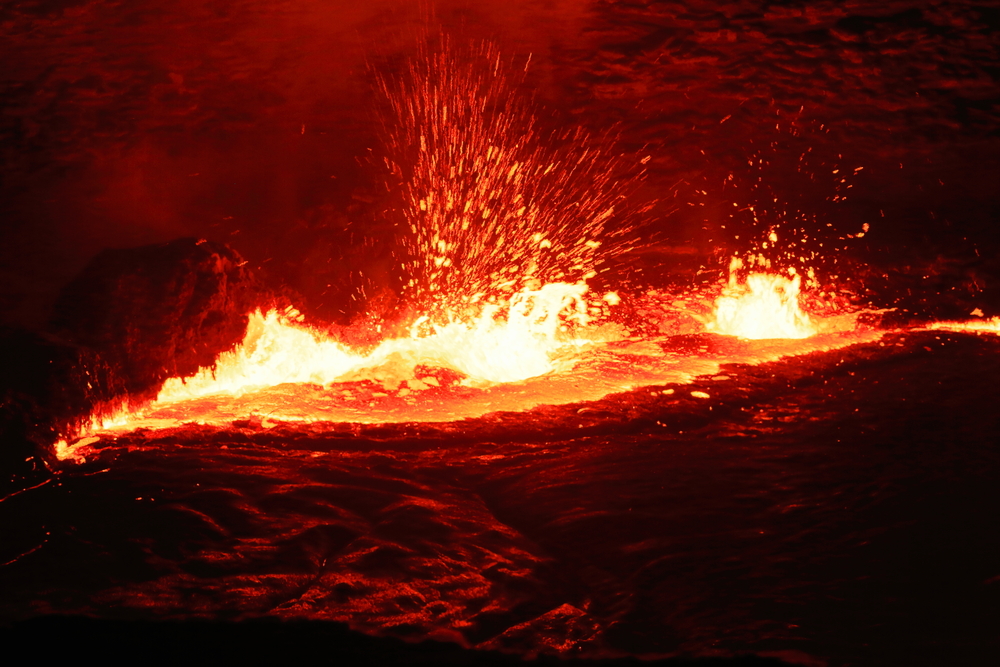 Phew. No doom for Rome. rweisswald/Shutterstock