You’ve seen the graphs and the endless “record-breaking temperature” headlines, but even as someone who’s aware of the issues, it’s all too easy to think that climate change is some abstract scientific conundrum, one that a couple of guys in lab coats will hopefully figure out.

Unfortunately, it’s here now. The only real question is whether it's too late to turn back? Or, like Wile E Coyote running off a cliff, have we already blindly dashed off the edge, only temporarily suspended by our naivety?

If we aren’t too far gone, then what can we do?

In the hopes of answering these very questions, the second season of National Geographic's award-winning documentary series “Years of Living Dangerously” premieres on October 30.

The show reveals emotional and hard-hitting accounts of the effects of climate change from across the planet. Each story is explored via a first-person account from a lineup of Hollywood actors and famous faces who are passionate about raising awareness of climate change.

So, first off, why should you care about climate change? The reality is that the problem is much bigger than a few polar bears losing their homes. Climate change is going to hit everything, from the food on your plate to the outbreak of armed conflict.

In the Western world, the vast majority of these issues may seem out of sight for the time being. However, in many areas of the world, they are becoming an everyday reality.

For the documentary, actor Joshua Jackson traveled to the Philippines to explore its marine ecosystem, an ecological habitat that contributes at least $1 billion to the national economy and provides the main source of protein for millions of mouths. Unfortunately, a three-pronged threat of overfishing, pollution, and climate change is placing an unprecedented strain on this society and the millions of people who live in it.

These aren't just freak occurrences. These are canaries dead in the mine.

In the hopes of finding out what can be done to protect our world's oceans, Jackson talked to marine biologist and explorer Sylvia Earle about her years studying and exploring our planet's largest expanses of water. In her words: “What's the biggest problem facing the ocean today? It’s ignorance.”

As Dr Earle explained, it isn’t just your actions that count. What counts is the small combined actions of over 7 billion people across the planet. Although the actions of industry and politics often seem out of our mortal hands, they are driven by the tiny choices we make every day. The more people who are informed, the better. 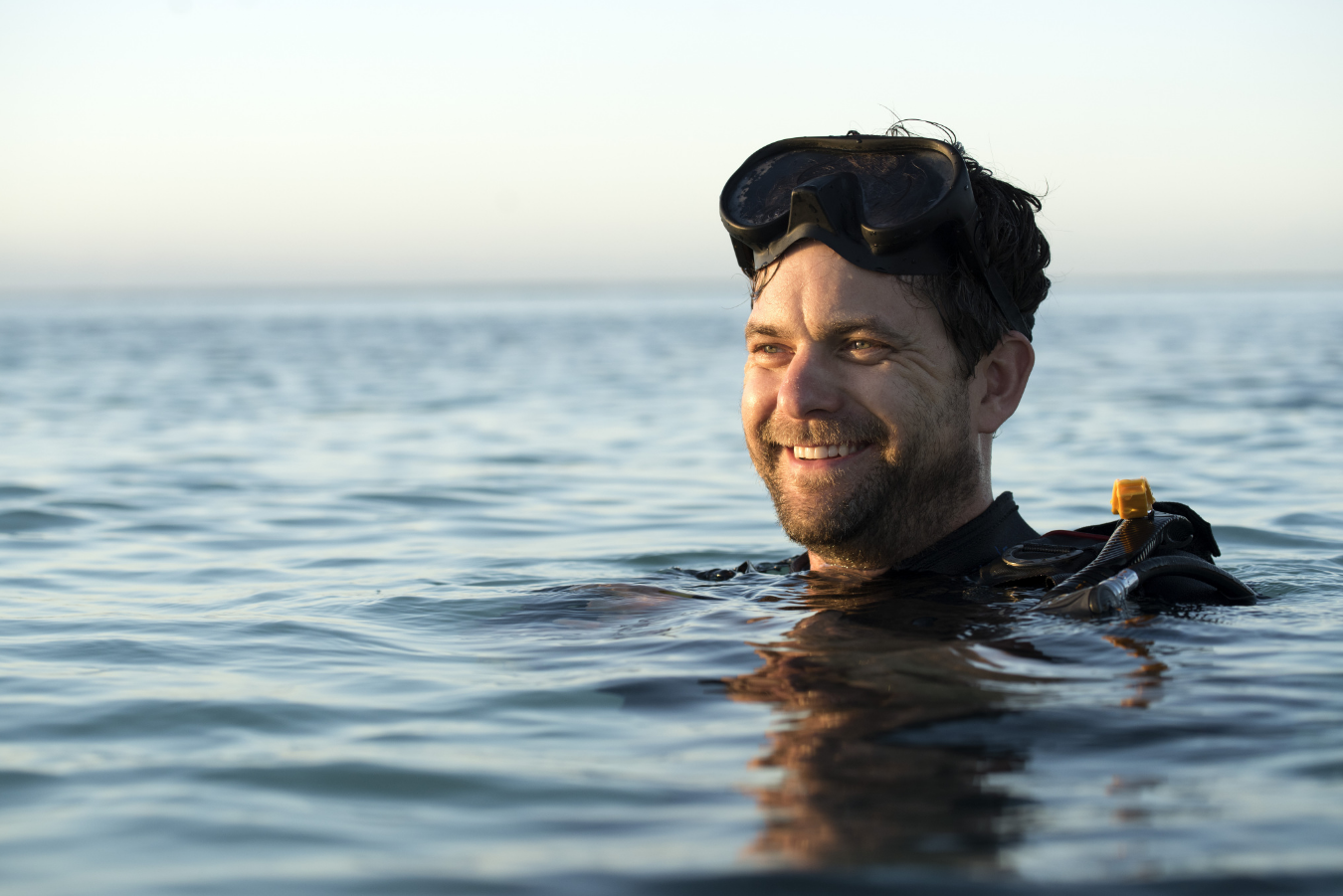 Eco Up Your House

In a similar vein, energy-efficient houses can not only help curb your carbon emissions, they can save you a lot of cash.

It is thought that 61 percent of all energy generated in the United States is wasted. Just consider that for a moment. Most of this energy is lost at power stations and while it's transmitted across the country. However, poorly managed households can also lose a serious amount of energy.

Simply making air conditioning more efficient and ensuring that all windows, doors, and cracks are properly filled to prevent heat loss could alone save you up to 15 percent on your bills, as well as significantly reduce your carbon footprint.

A Whopper Of A Solution

In another episode, model Gisele Bündchen heads to her homeland of Brazil and takes a look at the rainforests, which face a daily battle against illegal deforestation and cattle ranches devastating the land.

Now, if you know a little bit about Brazil, you’ll know they love beef. Not only is the country one of the world’s largest consumers of beef, it’s quickly becoming one of its major exporters, particularly to the growing middle class in Asia. This population trend is set to double our current appetite for beef globally.

Dr Andrew Steer, CEO of the World Resources Institute, spoke to Bündchen at the end of her journey and explained what could be done. He estimates that beef takes 20 times as much land to farm compared to beans and produces 20 times as much carbon. When you think of carbon emissions, you may think of smokestacks and highways, but agriculture is to blame for at least a quarter of the world’s carbon emissions. 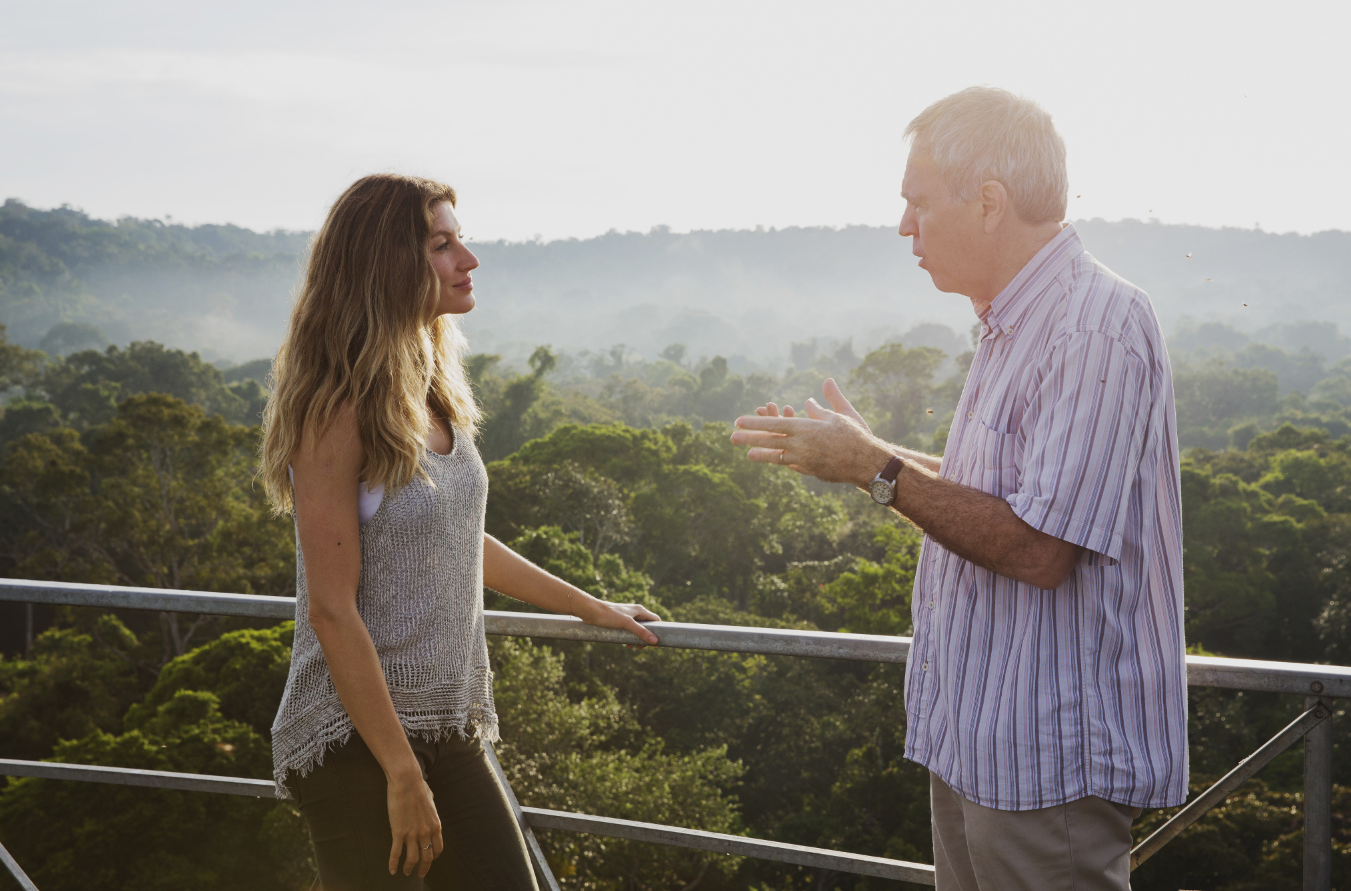 The solution? Simple: Eat less red meat. This doesn’t mean we all need to become vegetarians at once. Dr Steer argues that if we cut the amount of beef we eat by half in the US, the positive impact on the planet could be significant. That could literally mean having a pasta dish instead of a burger when you go out for dinner, or going vegetarian for at least one day a week.

Of course, these are just a handful of suggestions. It's very easy to feel despondent in the face of relentless and depressing environmental news, which so often fade into white noise. But make no bones about it, it's reaching crunch point.

If you still need some inspiration to realize what's at stake, the series “Years of Living Dangerously” premieres this Sunday, October 30, on the National Geographic channel in 171 different countries. After this premiere, you can tune in every Wednesday from November 2 onwards. For more information, head over to YearsOfLivingDangerously.com and follow them @NatGeoChannel on Twitter.

Natureenvironment
What Could We Do To Cool The Arctic, Specifically?
climate

IFLScience Meets: Director Pamela Gordon On "Lion: The Rise And Fall Of The Marsh Pride"
animals