The termite mounds of Australia can reach an impressive 8 meters (26 feet) high. Relative to the species that made them, they're even more impressive. If humans built something to scale, it would be more than 3,000 meters (10,000 feet) high. The Burj Khalifa, currently they world's tallest building, is a quarter that. Relative to the size of the builder, these mounds are the tallest constructions on Earth. Yet we know very little about the creatures that achieve such mighty feats of engineering. A new study has revealed something of their origins.

Using DNA sequencing of both the Australian mound-building termites and their relatives elsewhere, Dr Nathan Lo of the University of Sydney concluded that mound builders such as Nasutitermes triodiae are descended from species that live in trees on other continents.

Some 20 million years ago, ancestral termites came to Australia, most likely when a storm or tsunami swept part of a tree, including a termite's nest, out to sea, and the hardy insects survived until it came ashore. As unlikely as this seems, Lo told IFLScience it's a better bet than the only alternative – a male and female were carried across oceans on an immense wind gust during a mating flight.

Moreover, the journey may not have been just from nearby parts of Southeast Asia. Lo explained that termites in Papua New Guinea and South America are so closely related to each other that it seems the tiny creatures crossed the Pacific.

The first termites arriving in Australia climbed the local trees and adopted a lifestyle similar to the one they had known at home. Eventually, however, Australia dried out and the forests that once covered the whole continent retreated to the coasts.

The termites adapted by learning to live on the ground and eat leaf litter and grass, losing their capacity to eat wood in the process. Their new abode may not have come with edible walls like their old ones, but Lo said there were probably compensations, such as extra moisture in a drying world and greater opportunities to control the temperature of the nest.

In Biology Letters, Lo reveals that several species of termites followed the same path from the trees to the ground in an example of convergent evolution. Stretching the meaning somewhat, Lo said in a statement that this transition parelleled “the evolution of the other great architects of the world – human beings whose ancestors lived in the tree tops some millions of years ago.”

Some termites on other continents have made a similar shift, but Lo told IFLScience that nowhere else had this happened with as many species, or with such impressive outcomes, as in Australia. 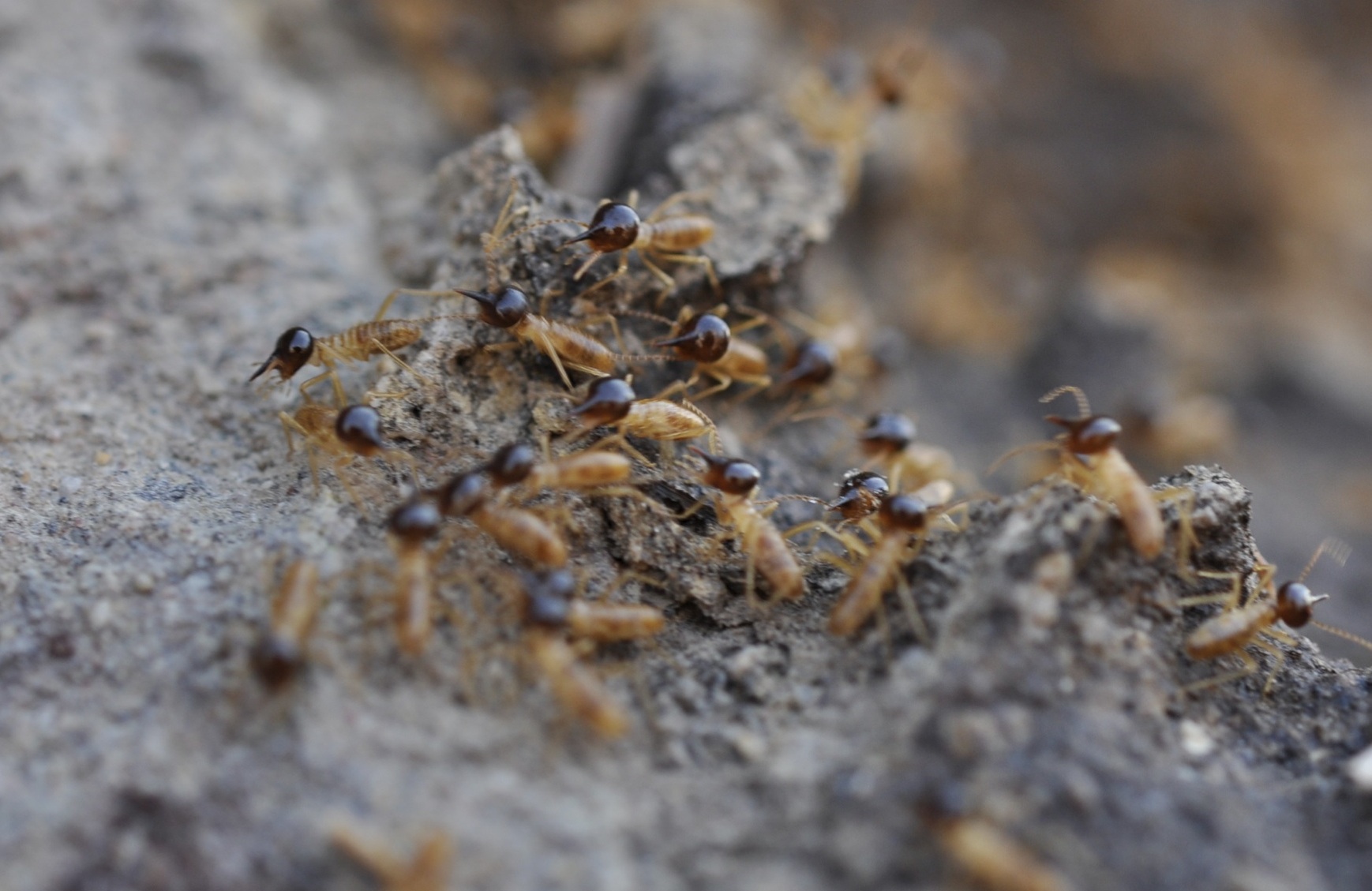