Although there’s an increasing number of studies elucidating the risks of fracking at the moment, plenty of the underlying evidence has been somewhat circumstantial.

Now, Duke University researchers are reporting that, in the US, 16 percent of fracked oil and gas wells spill hydrocarbons or pollutants into their surroundings every single year. Indubitably, this is a clear, direct, and high-profile risk from current fracking procedures.

Writing in the journal Environmental Science and Technology, the team note that across four frack-heavy states there had been just over 6,600 inadvertent releases across a 10-year period of time. This averages out at 12.6 per week.

All of these spills are not equal, of course. Although many are small in terms of volume and potential impact, some of them are absolutely enormous. The highest recorded spill between 2005 and 2014 involved 100,000 liters (22,000 gallons) of fluids designed for storing and transportation.

The Environmental Protection Agency (EPA) – currently under siege by the Trump administration – produced a study not too long ago that showed that 457 spills took place across eight states as a result of hydraulic fracturing in a six-year time period.

This new review suggests that the actual spill rate is at least eight to nine times higher – a grim finding, to be sure. 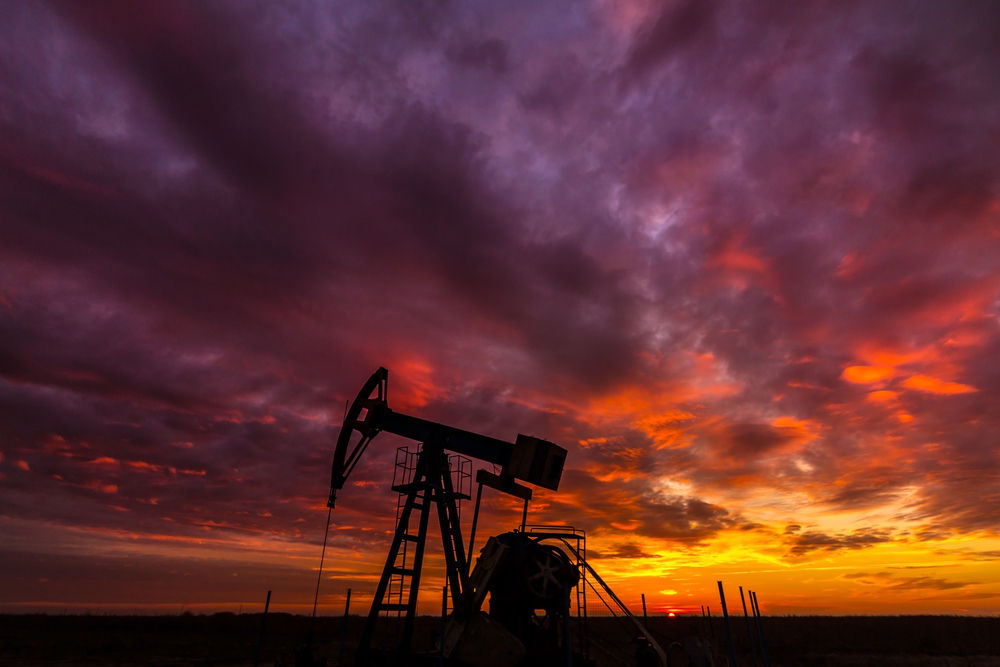 Welcome to the future. Calin Tatu/Shutterstock

“The EPA just looked at spills from the hydraulic fracturing process itself, which is just a few days to a few weeks,” lead author Dr Lauren Patterson, an expert in hydrologic extremes from Duke University, told BBC News. “We're looking at spills at unconventional wells from the time of the drilling through production, which could be decades.”

Two-thirds of all spills relating to fracking were found in North Dakota, a stridently pro-fossil fuel energy state that recently supported the archenemy of the EPA, Scott Pruitt, in his ultimately successful attempt to become the head of the EPA.

Although this high share of the spills can be linked to malpractice and frequency of fracking – “equipment failure” is noted as the greatest factor – it’s also related to the fact that to be classified as a “spill”, a far smaller volume of liquid needs to be involved in North Dakota than in the other three states of Pennsylvania, Colorado, and New Mexico.

Most concerning is that spills were more likely to take place when the production volumes at fracking sites were highest, early on in their lifetimes – and that wells with a history of spills are also far more likely to continue to experience accidents in the future.

This means that, despite a detailed knowledge of spills, they will probably happen more frequently as fracking proliferates across the US.