We already know that the permafrost is thawing due to global warming. However, climate scientists studying the melting permafrost in Siberia and Canada have warned that we have dramatically underestimated the speed and efficiency with which it is affecting climate change.

They have revealed that 20 percent more of the permafrost will thaw than previously thought, and when it does, the decomposing flora and fauna revealed could release a huge amount of greenhouse gases into the Earth’s atmosphere.

The international team of researchers from the UK, Sweden, and Norway, along with the Met Office, have conducted what they say is the most comprehensive study of the effects of global warming on the permafrost by using actual observations on the ground. They also used climate models to calculate the amount of permafrost that would be lost under proposed climate stabilization targets.

Their findings, published in the journal Nature Climate Change, show that an estimated 40 percent of today’s permafrost areas could be lost to thawing if we stabilize the climate at 2ºC (3.6°F) above pre-Industrial levels, but that crisis could be averted by more ambitious climate targets.

The way we are currently going, they predict that nearly 4 million square kilometers (1.5 million square miles) of permafrost, a piece of land larger than the size of India, could be lost for every degree of global warming.

“A lower stabilization target of 1.5ºC (2.7°F) would save approximately 2 million square kilometers of permafrost,” team lead Dr Sarah Chadburn, from the University of Leeds, said in a statement. "Achieving the ambitious Paris Agreement climate targets could limit permafrost loss. For the first time, we have calculated how much could be saved.” 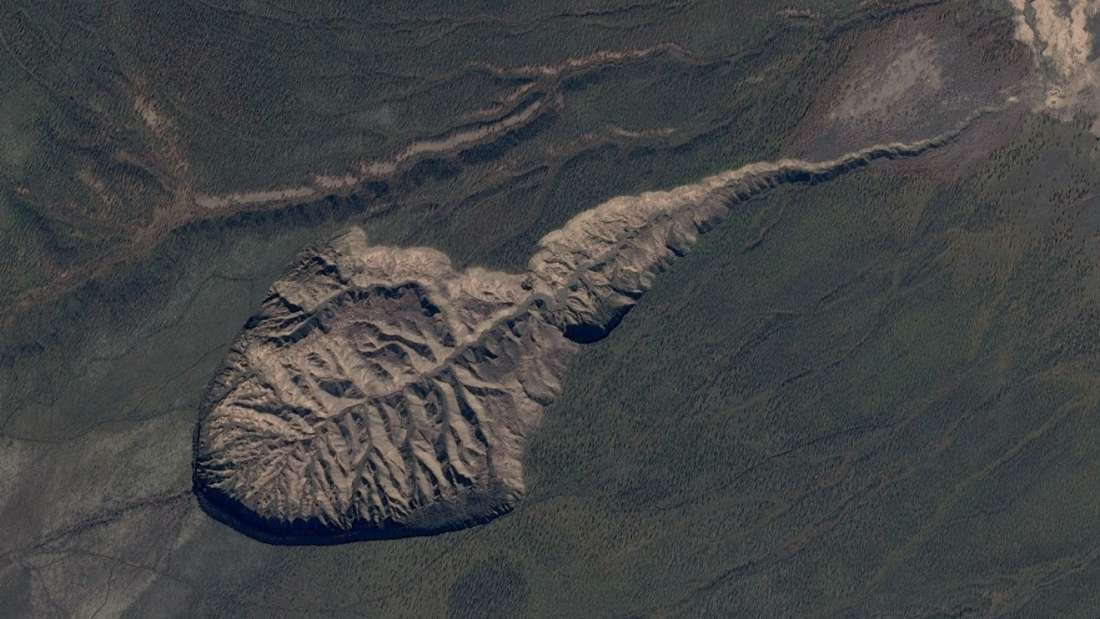 Siberia's "Doorway to the Underworld" is a thermokarst, a crack that is growing at a rate of 10-30 meters (33-98 feet) per year as the permafrost thaws. Google Earth

When permafrost – frozen soil that has been below 0ºC for at least two consecutive years – starts to thaw, it reveals organic matter, such as carcasses and vegetation, that once they are unfrozen, start to decompose. These, in turn, release carbon dioxide and methane as they decompose, greenhouse gases that contribute to global warming.

It is thought that there is more carbon dioxide trapped in the permafrost than currently in the atmosphere, so limiting the thaw should be a major priority right now.

Scientists at the University of Virginia in the US are using a different approach to study the Siberian tundra. After the recent declassification of tens of thousands of Cold War-era CIA spy images, climate scientists have declared them a “goldmine” for allowing them to study the terrain then and now.

They have combined the highly detailed images of the tundra from the 1960s to 1980s with current satellite imagery to create a timelapse to study how vegetation in the tundra is changing due to climate change.

“We are able to look at the exact same locations, in close detail, across several decades,” Professor Howie Epstein explained. 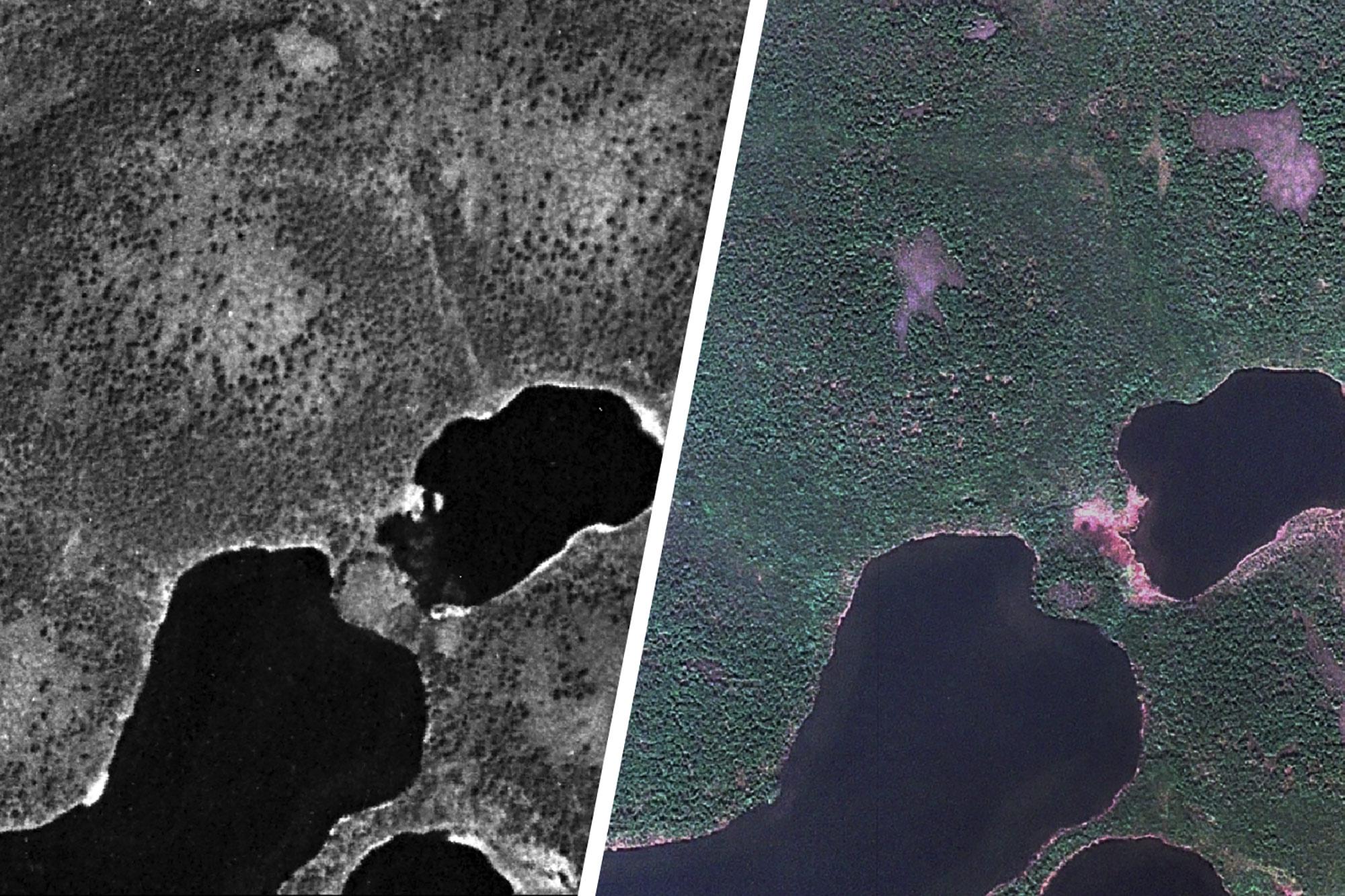 A 1966 US spy satellite photo of Arctic tundra in the western Taymyr Peninsula and a 2009 commercial satellite image of the same location shows considerable expansion of vegetation during the 43-year interval. University of Virginia

What they have found is that parts of the tundra have experienced a 26 percent increase in trees and shrubbery since the ‘60s, creating a vicious circle of shrubbery growth that in turn exacerbates global warming.

As shrubbery increases, it absorbs heat from the Sun rather than reflecting it back like snow would. This leads to less snowfall, more warming, and thawing affecting the balance of plants, distribution of animals, and ultimately the amount of carbon in the air, vegetation, and soil, which in turn affects climate.

As Dr Eleanor Burke of the Met Office, and co-author of the first study, points out, the more we know, the more we can accurately devise a plan. She says: "The ability to more accurately assess permafrost loss can hopefully feed into a greater understanding of the impact of global warming and potentially inform global warming policy.”

Nature
The Science Behind The Oregon Vortex Phenomenon
Nature

The Science Behind The Oregon Vortex Phenomenon