Pablo Escobar left a bloody trail of cocaine throughout the eighties until the years of cat-and-mouse with international police teams finally climaxed with a fatal gun battle in 1993. Other than his lasting reputation as the “king of cocaine,” the Colombia drug lord has left another legacy: pet hippos

During the rise of his drug-trafficking empire, Escobar bought four hippopotamuses from a zoo in California to keep on his estate near the village of Doradal, Colombia. Now, some 23 years on, Pablo's hippo gang is thought to have boomed to at least 35, AFP recently reports. The original foursome have bred to become what's said to be the biggest wild hippo herd outside of their native Africa.

The people of Doradal aren’t too pleased and authorities have stepped in to try and contain them.

So far nobody has been attacked by the hippopotamuses, which comes as a relief considering their aggressive temperament. However, current fears are more centred on the hippo's threat to the local environment. 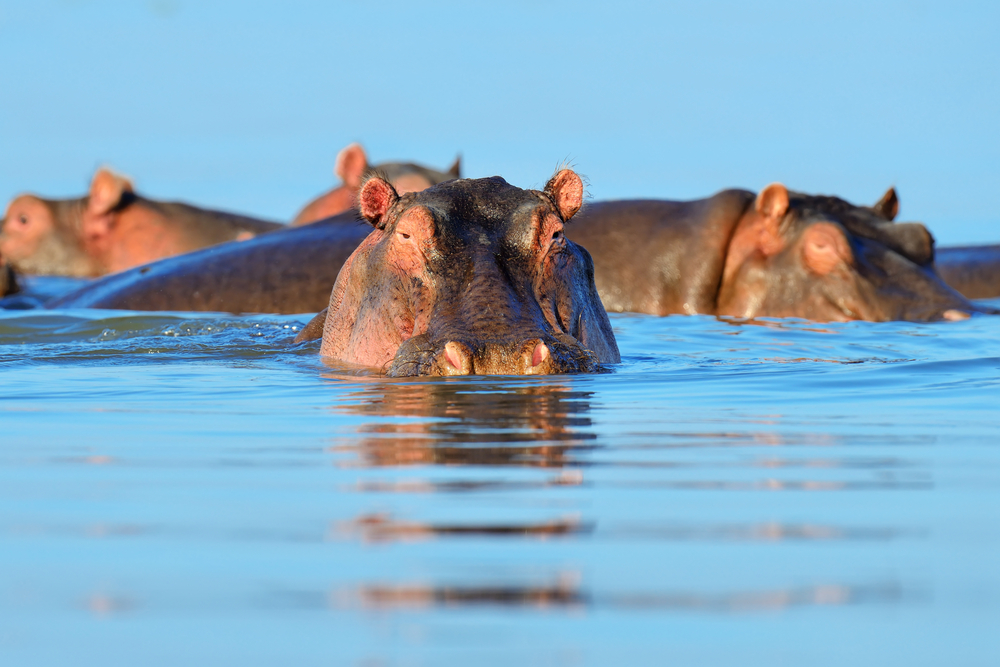 A group of hippopotamuses in Kenya (unaffiliated with the cocaine trade). Image credit: Volodymyr Burdiak/Shutterstock

"If they get aggressive they pose a risk to Colombian biodiversity. They could displace native fauna," David Echeverri Lopez, a biologist from the regional environmental corporation, told AFP.

"It is an invasive species and very resistant to everything. They carry diseases that can kill livestock. They pollute the water courses where they defecate."

In a twist of irony, the local environmental agency annual budget is largely funded by loot seized from drug gangs.

Nature
Rewilding – The Fine Art Of Doing Nothing
environment

Rewilding – The Fine Art Of Doing Nothing