Dogs may not be famous for their intelligence, but a new study indicates that when it comes to language, canines are in fact much more capable than many people think, with an ability to understand individual words while also reading between the lines.

Describing their findings in the journal Science, researchers reveal how dogs use the same brain mechanisms as humans to process both words and intonation, and as such are able to pick up on vocabulary and tone of voice in order to discover complex meanings.

As anyone who has ever owned a dog will know, man’s best friend is certainly no fool, and can be trained to recognize a large number of words – though, unsurprisingly, they tend to be much more skilled at learning terms related to food. To investigate the neural processes behind this linguistic proficiency, the study authors trained 13 dogs to lie still inside a functional magnetic resonance imaging (fMRI) scanner, while they listened to their owners’ voices.

During these experiments, the dogs heard “praise words” spoken in “praising intonation”, as well as these same words in neutral intonation. They then heard neutral words in both praising and neutral intonations, while the researchers attempted to determine which brain areas became activated by vocabulary and inflection.

As it turns out, the left hemisphere of the dogs’ brains appeared to be involved in discerning the meanings of words, regardless of their intonation, and therefore helped to differentiate between praise words and neutral terms. Meanwhile, an area of the right hemisphere called the right middle ectosylvian gyrus responded only to intonation and not to word meaning. Amazingly, the same processes have previously been identified in human brains.

As with people, dogs experience pleasure and happiness when their brain’s reward circuit is activated. This consists of a number of different brain regions, such as the ventral striatum, ventral tegmental area, and substantia nigra – all of which are activated by neurons that communicate using the neurotransmitter dopamine. 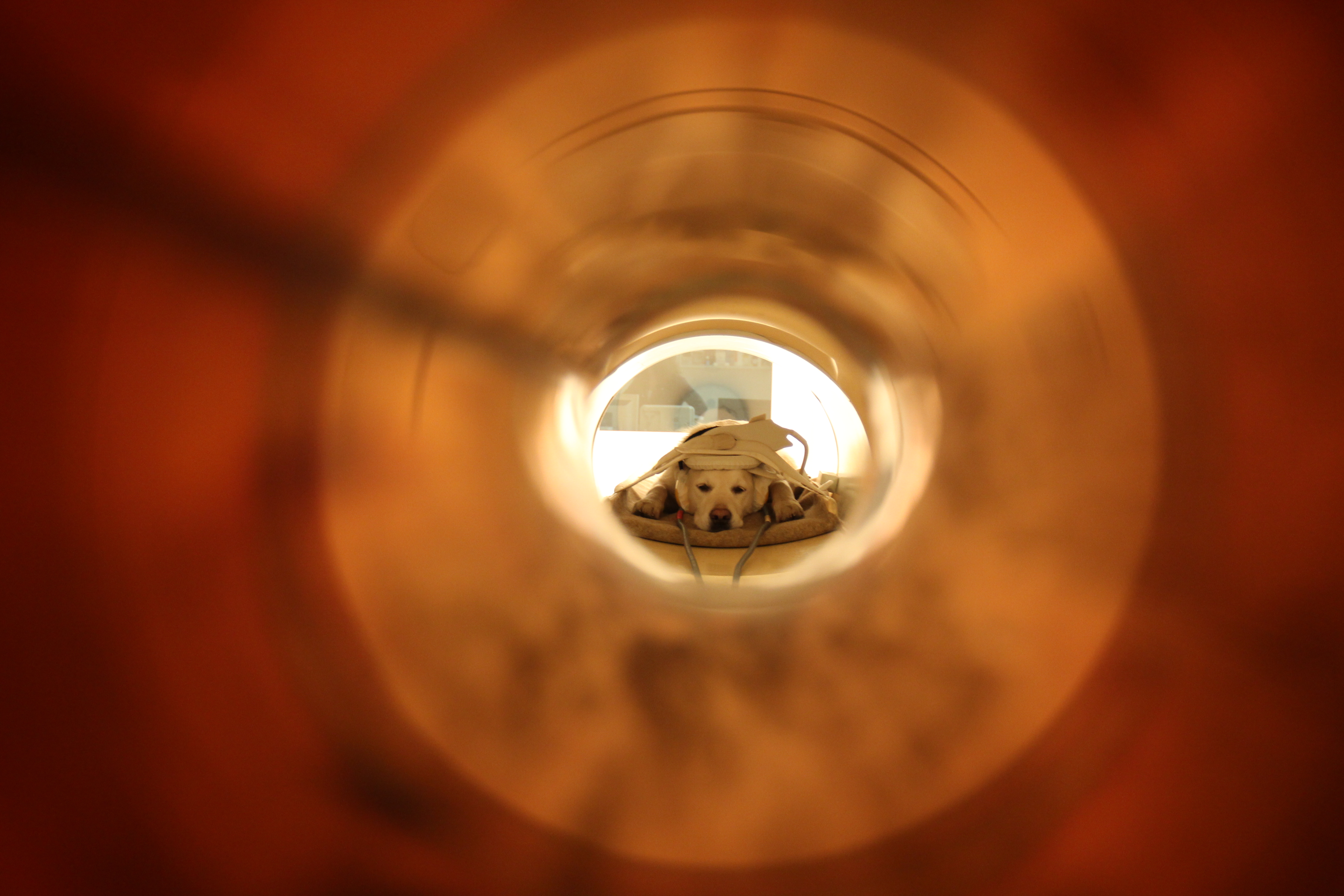 In a statement, study co-author Attila Andics explained that this reveals how the canine brain “not only separately analyzes what we say and how we say it, but also integrates the two types of information, to arrive at a unified meaning.”

Furthermore, the results of this study suggest that the neural mechanisms required to process language may have evolved much earlier than previously thought, and are therefore not unique to the brains of humans and other primates. As such, Andics claims, “our research sheds new light on the emergence of words during language evolution. What makes words uniquely human is not a special neural capacity, but our invention of using them.” 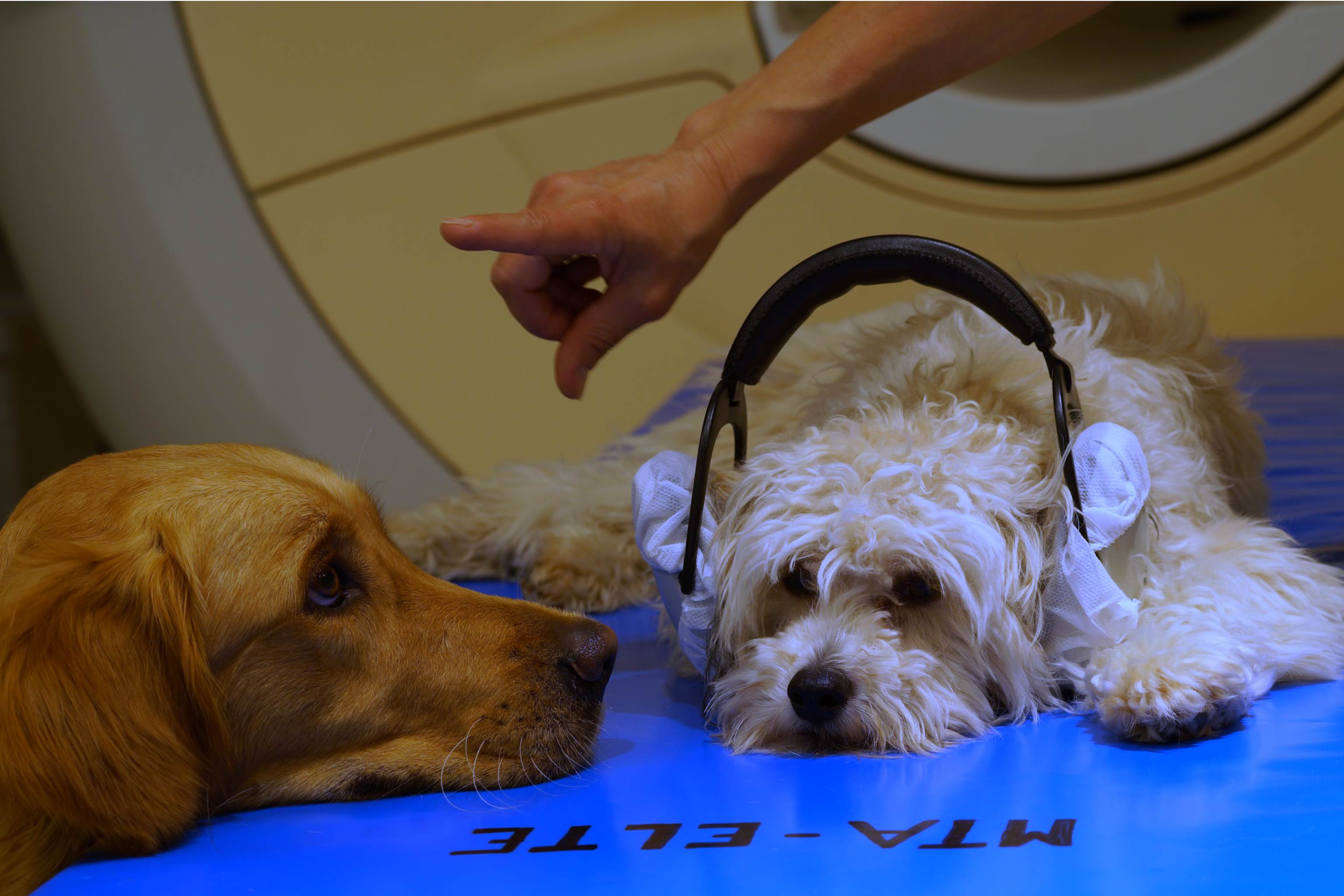