The desire to experience altered states of consciousness is something that has united virtually every human culture and civilization since the dawn of man. Yet we aren’t the only species to seek out mind-bending substances, and several animals have shown a similar propensity for drugs, whether for medicinal purposes or simply for the thrill of it.

In fact, legend has it that the story of Rudolph the red-nosed reindeer and his flying herd-mates originates in Siberia, where the highly hallucinogenic fly agaric mushroom grows in abundance. Containing the hallucinogenic compound muscimol, the red and white speckled toadstool can be toxic to humans, but is safely metabolized by reindeer.

The animals have often been seen acting high after ingesting the shrooms, giving birth to the notion of Santa’s flying reindeer. Some Siberian shamans are even said to drink the urine of these intoxicated creatures, as it provides a less toxic source of psilocybin. 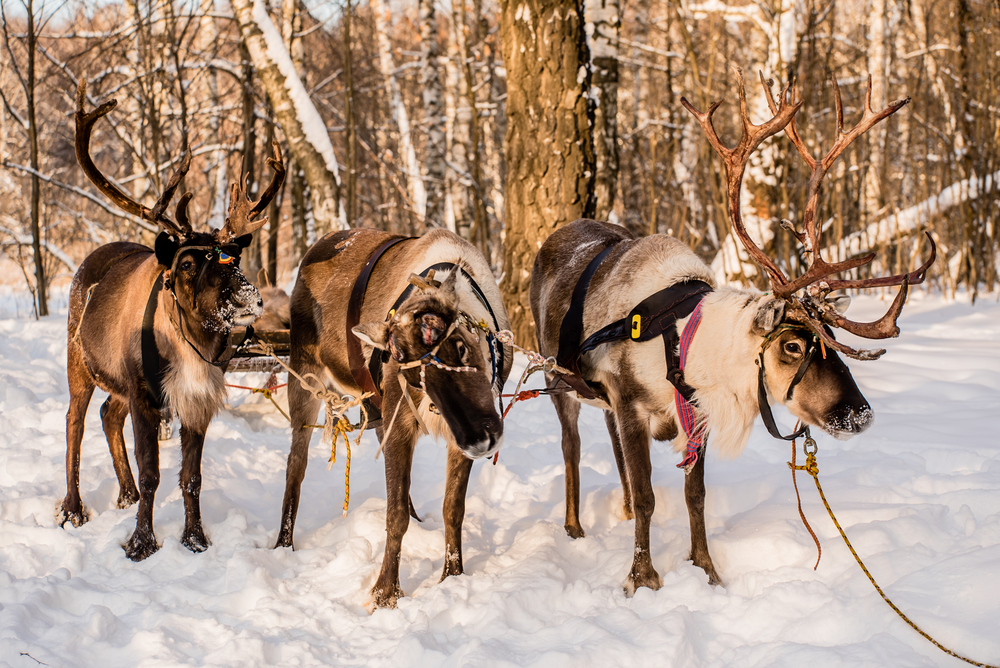 The idea of Santa's flying reindeer may be rooted in the animals' tendency to get high on magic mushrooms. Shebeko/Shutterstock

Many animals also have a taste for alcohol, with boozy bees being a prime example. When the sugar in nectar is fermented by natural yeasts, it becomes intoxicating to the insects that collect it, causing bees to fall into a drunken stupor.

However, returning to the hive drunk is a major faux pas, and the workers guarding the entrance to the comb will often refuse entry to anyone trying to enter while under the influence.

Another animal that feeds on fermented nectar is the pen-tailed shrew. However, unlike bees, the shrew is able to metabolize this alcohol into ethyl glucuronide, which is then incorporated into its fur.

Vervet monkeys, meanwhile, developed a taste for booze after being transported to the Caribbean from Africa several centuries ago. The early arrivals regularly got completely trolleyed on fermented sugar cane, and recent studies found that most monkeys now prefer alcoholic solutions to sugary water when given the choice.

Aside from rum, Latin America’s other famous export is cocaine, which is produced by the Andean coca plant as a type of pesticide. Most insects die if they ingest it, although a caterpillar called Eloria noyesi is immune to the effects of cocaine, thanks to the fact that its dopamine transporters are resistant to the drug’s effects.

The bug has therefore developed a taste for the coca leaf, and the Colombian government has in the past toyed with the idea of unleashing the caterpillar on illegal coca plantations.

And while cocaine may be one of the most addictive drugs of abuse known to man, the coca leaf also has some medicinal value. Chewing it helps to relieve altitude sickness, which is extremely useful in the high Andes. According to some legends, the leaf’s benefits were first discovered by ancient llama herders, after noticing that the animals became more mobile when chewing on the plant. 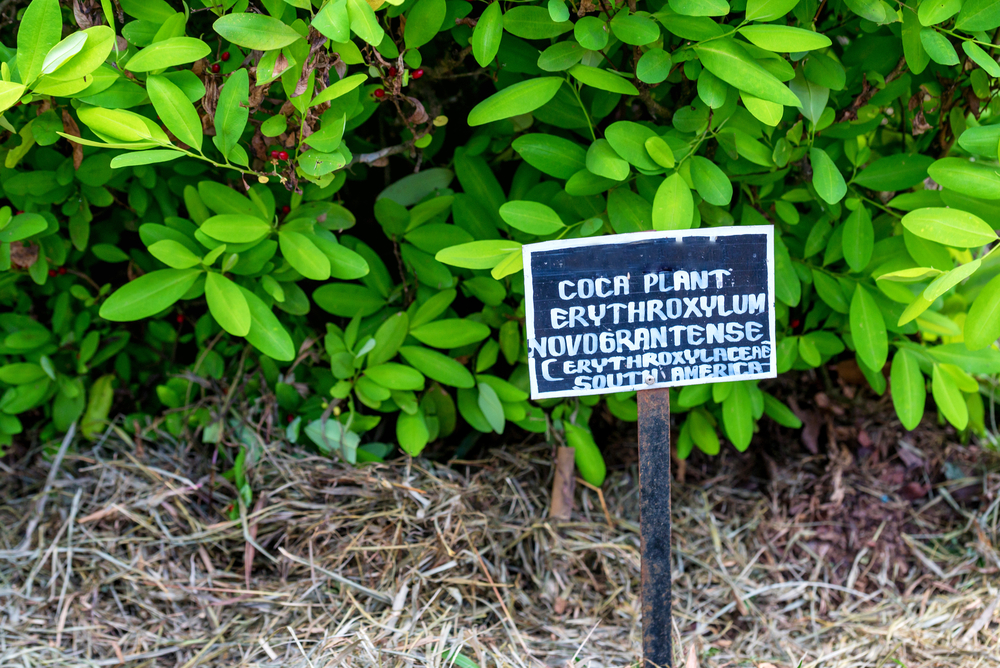 Opioids are another highly addictive class of drugs, and are responsible for a huge number of overdose deaths every year. In Australia, wallabies have been known to act strangely after eating poppies – the plant from which heroin is produced. A government official recently highlighted the issue in a parliamentary debate, explaining that the marsupials tend to get “as high as a kite” and wander around creating crop circles.

Therefore, while philosophers and anthropologists have tended to take the lead in the quest to understand the roots of mankind’s ubiquitous fascination with altered states of consciousness, evolutionary biologists may actually be better equipped to solve this riddle. Given the number of different species that use drugs, it’s highly possible that the impulse to get out of our minds could be a product of our evolutionary heritage.