As you can tell by their world-weary and snarky attitude, crocodilians have been around for a hell of a long time. Their generous fossil record allows us to see most of this story, but the chapters on their eggs remain more obscure, as the fossils are rare and often cracked and fragmented (as eggs tend to do).

So it comes as an exciting discovery that paleontologists have identified the oldest croc eggs known to science. Their new study on these eggs was published in the journal PLOS One.

The discovery of the two egg clutches was made in the cliffs of western Portugal by researchers from Nova University of Lisbon. One of the clutches contained 13 eggs, the other came with four crushed eggs, and both were generously sprinkled with eggshell fragments.

The surrounding rocks showed that these eggs belonged to a crocodylomorph from the Late Jurassic period around 152 million years ago, according to BBC News. They estimated that the crocodylomorph that laid the eggs was around 2 meters (6.6 feet) in length based on the size of the eggs. These crocodylomorphs are close relatives of "true" modern-day crocodiles.

Fossils show that crocodile relatives used to be way more diverse in the past, having a far greater variety of habitats, diets, and anatomy. Nevertheless, they have remained remarkably similar in shape throughout the hundreds of millions of years of evolution.

"The fact that they are from the Late Jurassic makes these eggs the oldest crocodilian eggs known so far," lead author João Russo told BBC News. “This new discovery from Portugal extends the knowledge of this type of egg by approximately 40 million years." 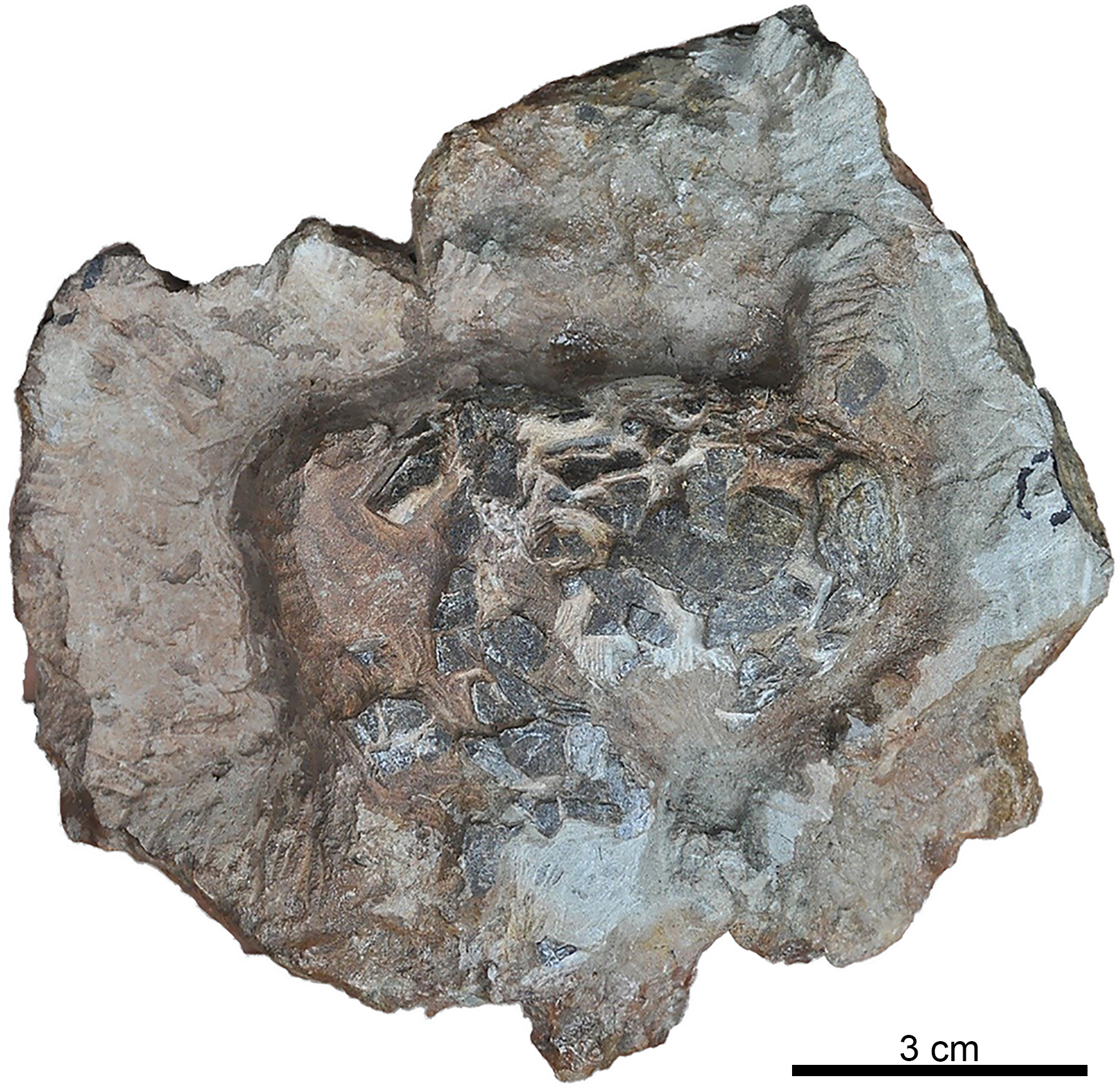 The other clutch of eggs thought to belong to the holotype of Krokolithes dinophilus. © 2017 Russo et al via PLOS One