At least one species is going to enjoy a warmer, carbon dioxide-enriched world. Cymadusa pemptos are small, herbivorous, amphipod crustaceans, often known as sand fleas. When placed in tanks that mimicked the anticipated environment under global warming, their numbers boomed – in part because the females started to take a liking to even the less attractive males.

Climate change will affect species in very different ways. In an effort to learn about this diversity, a team led by Dr Pablo Munguia of the University of Adelaide raised C. pemptos in large tanks with temperatures 2.5°C (4.5°F) higher than today and with enough carbon dioxide to lower the pH 0.16 points. In 13 weeks (2 to 3 generations), they observed a 20-fold population explosion compared to tanks matching today's conditions.

Like many crustaceans, male C. pemptos have an enlarged claw, used to fight off other males and impress females. Munguia observed that males in the high carbon dioxide environments were larger than their counterparts in modern conditions, and that these claws were proportionally larger still.

“On top of that, where there had been variation in large claw size throughout the population, suddenly all the males had large claws," Munguia said in a statement. "This happened within a few generations."

Females did not grow larger, Munguia revealed in Scientific Reports, but the proportion that were pregnant skyrocketed to 80 percent. “We know that climate change will be cataclysmic for many species but in some cases it will not,” Munguia said. “This is the first quantitative example of how it will be beneficial for some individual species, albeit with massive consequences to the environment overall.” 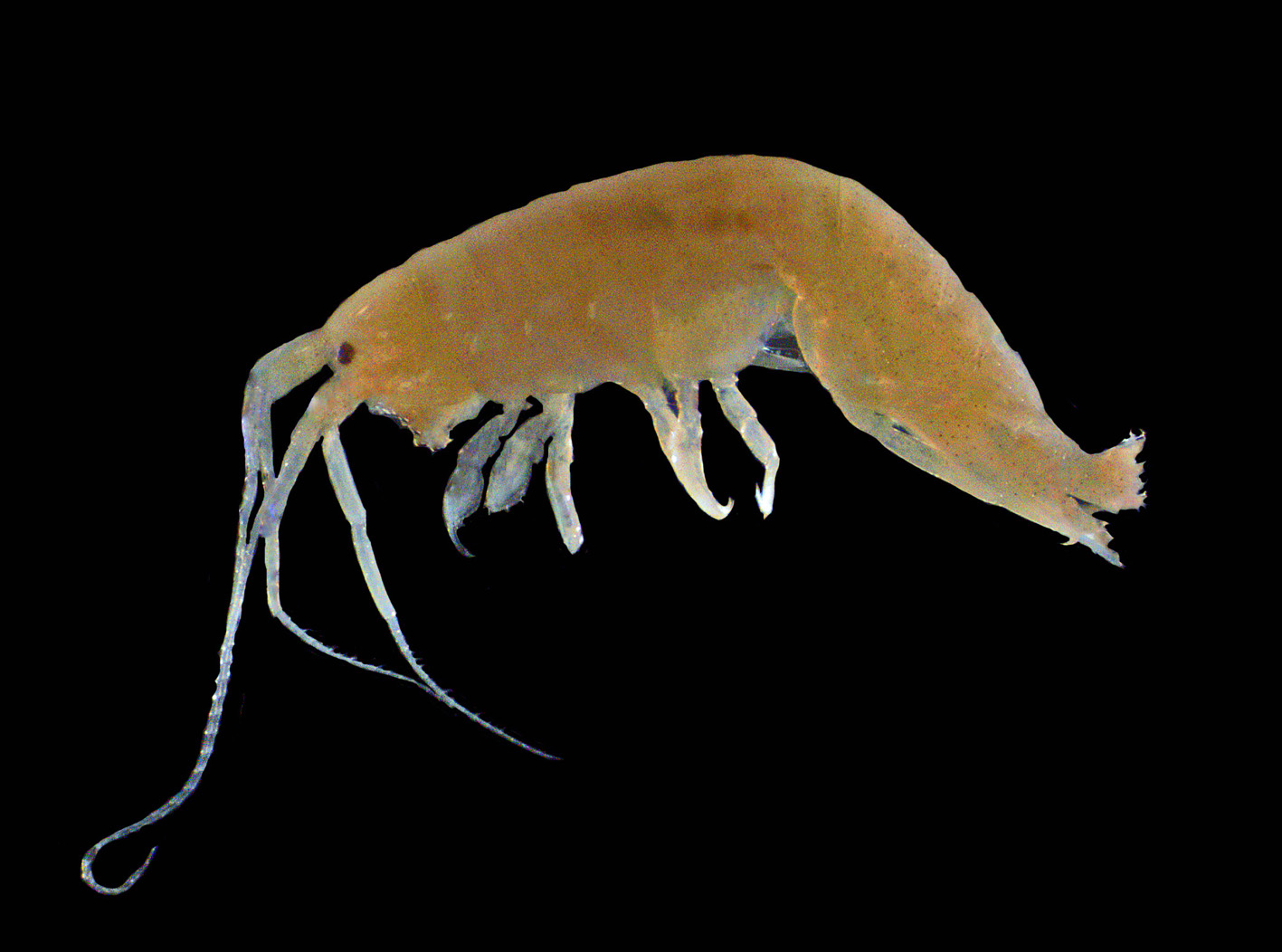 Females devoted the extra calories to having babies, and became less picky about the males they chose to have them with. The males, on the other hand, were now getting enough food to invest energy in growing their claws larger, so that even those who previously couldn't afford big claws started doing so. With more females interested in sex, the males also spent less time guarding their mates from rivals, possibly reflecting the fact that if they lost one mate, there was a better chance of finding a replacement.

In the real world, things could be more complex. C. pemptos are preyed on by fishes that live in kelp forests, and Munguia says it is unclear whether these fish will feast on the bounty of increased prey and control the explosion, or be harmed by other aspects of climate change so that they can't take advantage of the extra food.

Munguia added that other research he has undertaken found a different crustacean species is likely to be hit hard by climate change, making it unsafe to generalize across species. So don't get too excited about what a warmer world will do for your sex life.