Despite a bunch of scientists generally ruling against resurrecting extinct, ancient species, a group of maverick researchers at Harvard have announced that they are trying to do just that with the famous wooly mammoth.

The team declared their intentions to bring these monsters of the megafaunal world back from the dead ahead of the annual gathering of the American Association for the Advancement of Science (AAAS) in Boston this week. They explained that their aim is to use CRISPR, the popular gene-editing tool, to produce “elephant-mammoth embryos.”

As reported by the Guardian, the team are essentially at the cell stage, where they are experimenting with various combinations of elephant and mammoth genes. The embryos have not yet been created, but according to the project lead, they are just two years away from being cultured.

It would, however, be “many years” before any of these beasts will be allowed, or merely able, to grow into adults.

This nevertheless means that when fully grown, these beasts will not be true mammoths, but hybrids – essentially very furry, floofy elephant-like creatures, if the embryos are indeed based on the high-latitude varieties. The hypothetical landwalkers have been awkwardly dubbed “mammophants” by some.

Based on the genes being spliced and switched around, they would look more like elephants than their extinct cousins, but they’d also have smaller ears, a substantial layer of subcutaneous fat, and cold climate-adapted blood. This suggests that they’d be “housed” in northern climes, just like old times.

Still, despite not being the “real deal”, it’s certainly a good start to Pliocene Park. If this madcap scheme is ultimately successful, humanity will have “brought back” a creature whose ancestors were last seen alive many thousands of years ago. 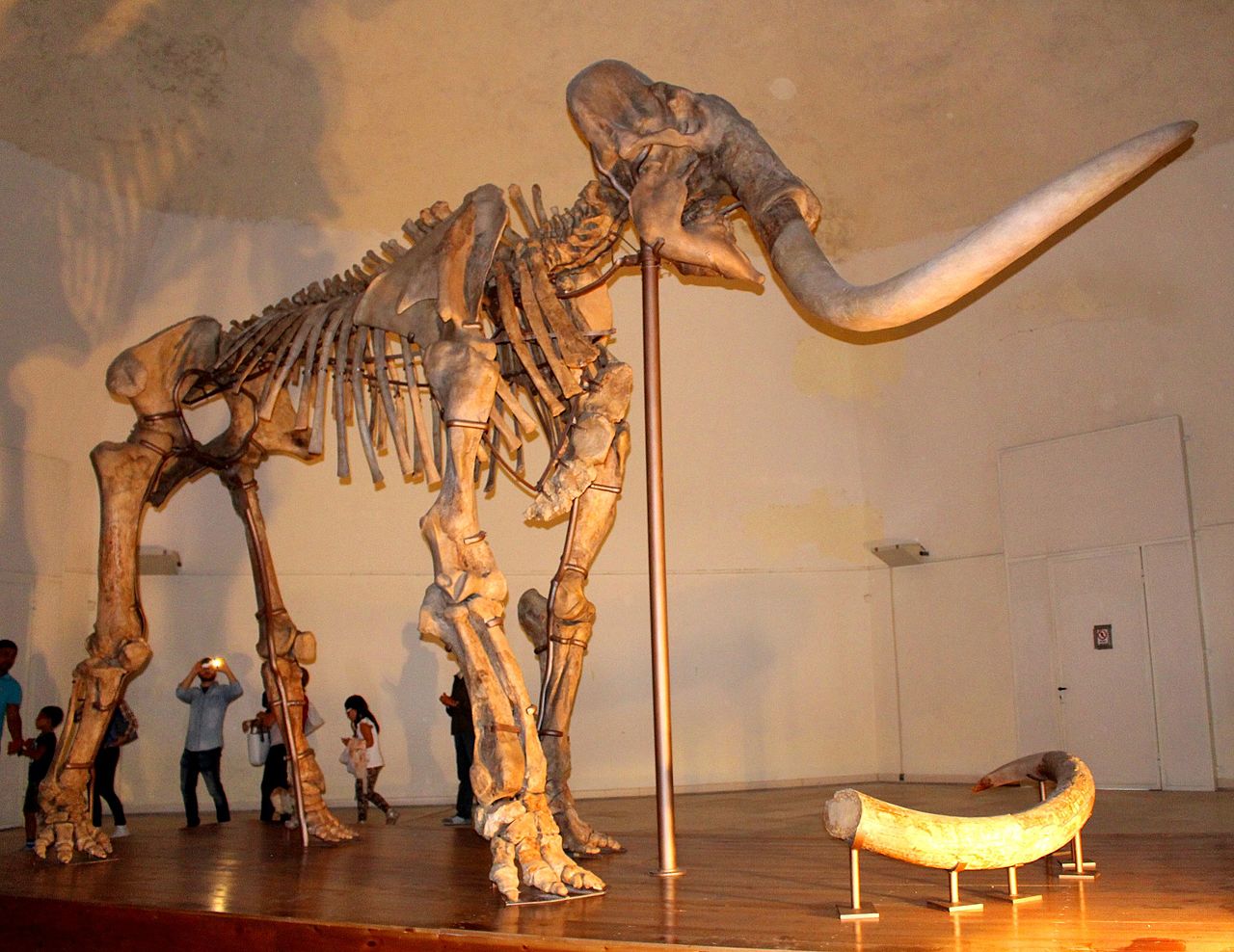 In order to successfully turn one of these embryos into a fully-sized mammophant, the team note that they would grow it within an artificial womb instead of placing it in a female elephant as a surrogate mother. Currently, this method is generally untested and certainly unproven, but they hope to go down that route so as not to put at risk any members of endangered elephant species.

This project has raised some ethical concerns, particularly from those that do not think we should be rushing to introduce a massive creature back into modern environments. It’s fair to say that it is deeply uncertain how today’s animals will react to seeing mammophants traipsing through the wilderness.

Still, the idea that scientists are getting to this level of biotechnical expertise is indubitably intriguing. Watch this space, ladies and gentlemen – oh, and if you do have a better name for these hybrids, please send your suggestions in on a postcard.