Snake venoms are exceptionally varied, depending on prey. Yet even among this diversity, the long-glanded blue coral snake (Calliophis bivirgatus) stands out, having venom more similar to that of scorpions and cone snails than other snakes. Strange as it seems, the first published study of this venom could aid our quest for new painkillers.

Other snakes have evolved venoms particularly suited to fish, reptiles, or mammalian prey, but most work along similar lines, lowering blood pressure and paralyzing the respiratory system. Small prey like rodents take minutes to die, while for humans it can take hours.

For blue coral snakes that would be a problem. They feed on other venomous snakes, which given the chance will bite them back. C. bivirgatus has gone for something different: Their venom “turns on all the nerves of their fast-moving prey... at one time, almost instantly resulting in a frozen state,” said the University of Queensland's Professor Bryan Fry in a statement.

Fry, one of the world's leading venom researchers, has explored the workings of the blue coral snake's venom in the journal Toxins.

Scorpions and cone snails do not face similar risks from their prey, but they do need to prevent them from flying or swimming beyond reach. Naturally, there is a price to pay for such swift-acting killers, and Fry told IFLScience that, drop for drop, the venom other snakes use is more lethal.

“A long-glanded coral snake will need seven times as much venom as a brown snake of the same size,” Fry said. This is why their glands are so long – around a quarter of the snake's body length, while others make do with glands that are just a third the length of the head.

Toxin production is draining, and other vertebrates have found a more parsimonious approach to their evolutionary advantage. Like the scorpion's sting, C. bivirgatus' venom works by preventing nerves from closing down their sodium channels, keeping the nerves firing constantly until the creature dies. It evolved this weapon from conventional snake venoms, which Fry says demonstrates how flexible these molecules are.

The sodium channels kept open in this way are important for pain transmission. Researchers are already studying cone snail venom in the hope of designing painkillers that give relief from the sorts of agony against which existing products work poorly. Fry argues that the more examples we have of the way nature controls these channels, the better our chances of finding something suitable. He compares each species' venom to a flashlight illuminating the channel from a different angle, improving our prospects of understanding it.

“This is why we need to protect all of nature,” he told IFLScience. The blue coral snakes live in forests that once covered much of southeast Asia, but are now rapidly being destroyed. “Natural reserves are a biobank,” he said. “But we can't make withdrawals if we blow the bank up.”

Fry has personal experience with the dangers of his subjects, including how it feels to have your heart shut down from a scorpion sting in the Amazon far from medical care. However, he told IFLScience, he'd never been bitten by C. bivirgatus and “didn't want to be” since there is no antivenom. Bites are rare, but one death has been confirmed and the snake is suspected in another fatality. 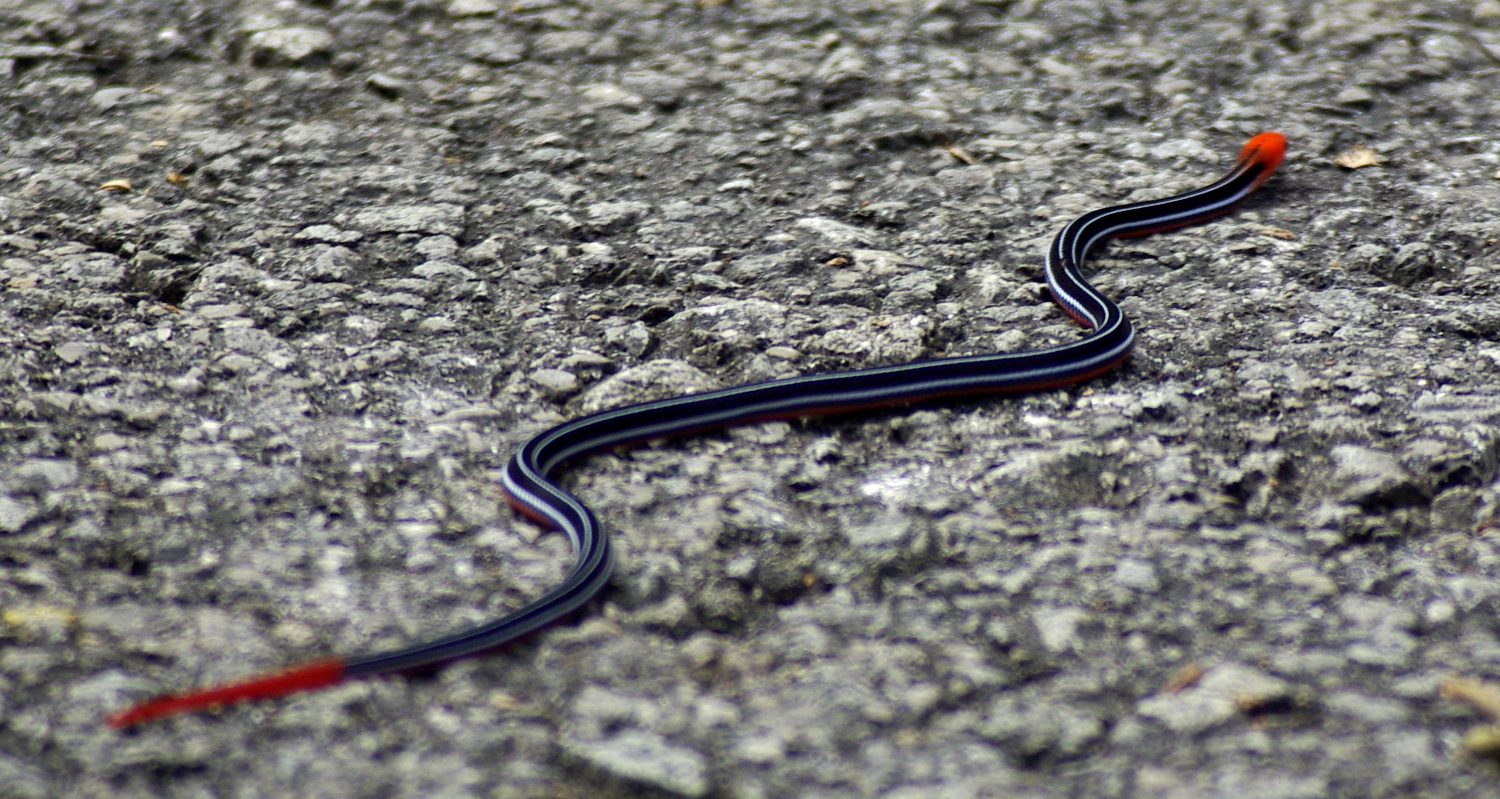 This is probably the end of the long-glanded blue coral snake you'd prefer to be looking at. LinasD via wikimedia commons. CC 3.0