Once upon a time, 717 million years ago, Earth was a giant snowball – or so the theory goes. Based on some potentially contentious geological evidence, a runaway cooling effect managed to freeze over the entire planet back then, causing a potentially massive disruption to early complex life.

Not only is there still an intense debate as to the extent of the glaciation, but scientists aren’t sure at all what even caused it, particularly as there’s been nothing like it since. Now, a rather elegant and initially counterintuitive theory from a group of Harvard University geoscientists has cropped up – and it places the blame for the big freeze squarely on one of the largest eruptions of all time.

Writing in the journal Geophysical Research Letters, the team explain how a massive chain of volcanoes around 3,220 kilometers (2,000 miles) long stretching from what is now Greenland to Canada let loose, erupting considerable amounts of lava and, importantly, sulfur dioxide gases, over incredibly long periods of time.

Sulfur dioxide, when transformed into droplets of sulfuric acid up in the soggy atmosphere, is wonderfully reflective, and prevents solar radiation from reaching the planet’s surface. It seems that enough emerged from the ancient eruption that the entire world experienced the worst winter in its 4.6 billion-year-long history.

“The largest of these plumes could have penetrated the tropopause,” the authors write in their study. This high-altitude plume would have spread across the planet, which was easily enough to “force a Snowball.” 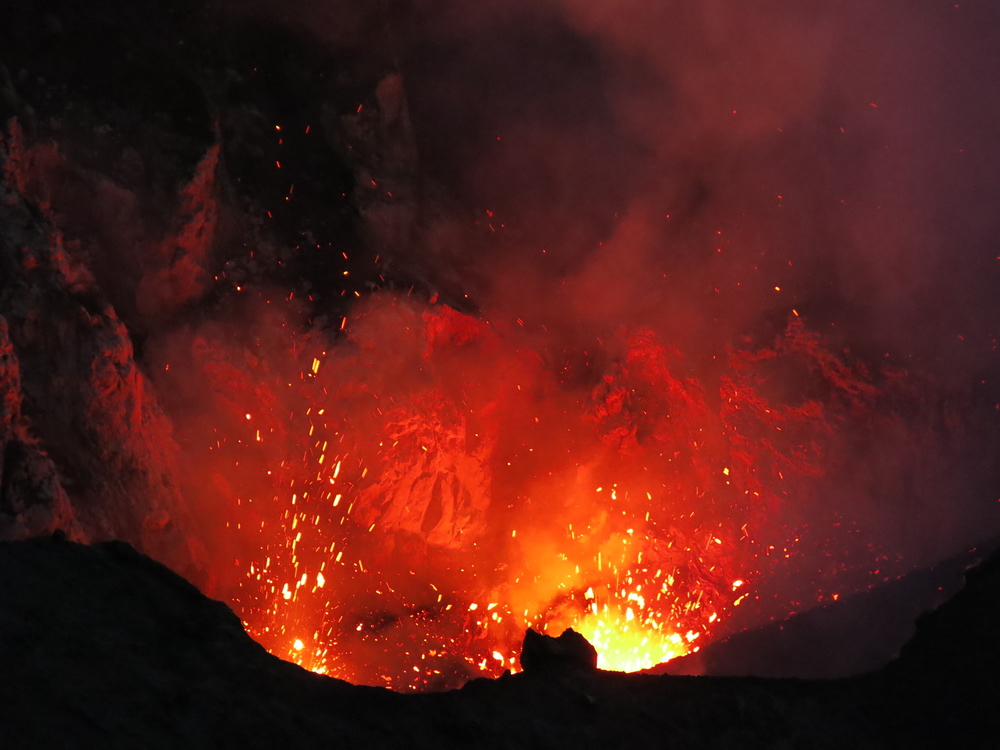 This eruption was rich in sulfur compounds, which cooled the climate very quickly. RossiRobinNice/Shutterstock

This sulfurous cooling effect can be seen during any major volcanic eruption, but it often only lasts for a year or so. Some larger eruptions can cool the planet enough so that the region lacks a distinct summer for several years.

Sometimes, the lava outflow is on a continental scale, and takes place over many millions of years. Notable examples include that which emerged from Siberia during the Great Dying mass extinction event 252 million years ago, or the prolific, fiery effusion of the India-based Deccan Traps during the end-Cretaceous mass extinction event.

Volcanic rocks analyzed by the team from Canada’s Arctic region highlight that a similarly epic, large-scale eruption took place shortly before Snowball Earth was said to have begun – and importantly, these rocks were particularly rich in sulfur compounds, so the planet ultimately became an ice cube.

Although massive eruptions can also release plenty of climate warming carbon dioxide – which eventually overwhelms the sulfur cooling effect – this was not the case 717 million years ago, and the climate had no chance of experiencing any warming. It was, as they say, a perfect storm.

The ice initially began to emerge from the poles, before spreading quickly towards the equatorial regions. When enough of the planet was covered in ice, too much sunlight was reflected back into space, and the planet’s cooling accelerated beyond the point of (almost) no return. Global temperatures reached a staggeringly chilly -50°C (-58°F).

Volcanoes, however, ended up saving the day. Other studies reveal that the end of the “Cryogenian” Period was brought about by the breakup of the supercontinent Rodinia. When such large-scale tectonic trauma takes place, a particular type of volcanism rich in carbon dioxide proliferates, which always leads to a warming of the world.

In this case, the carbon dioxide was dumped into the oceans through many underwater volcanoes, which heated them up enough to shatter the ice and end the perpetual winter. If this never took place, complex life on Earth would likely not have emerged, and you wouldn’t be around to comprehend this possibility. 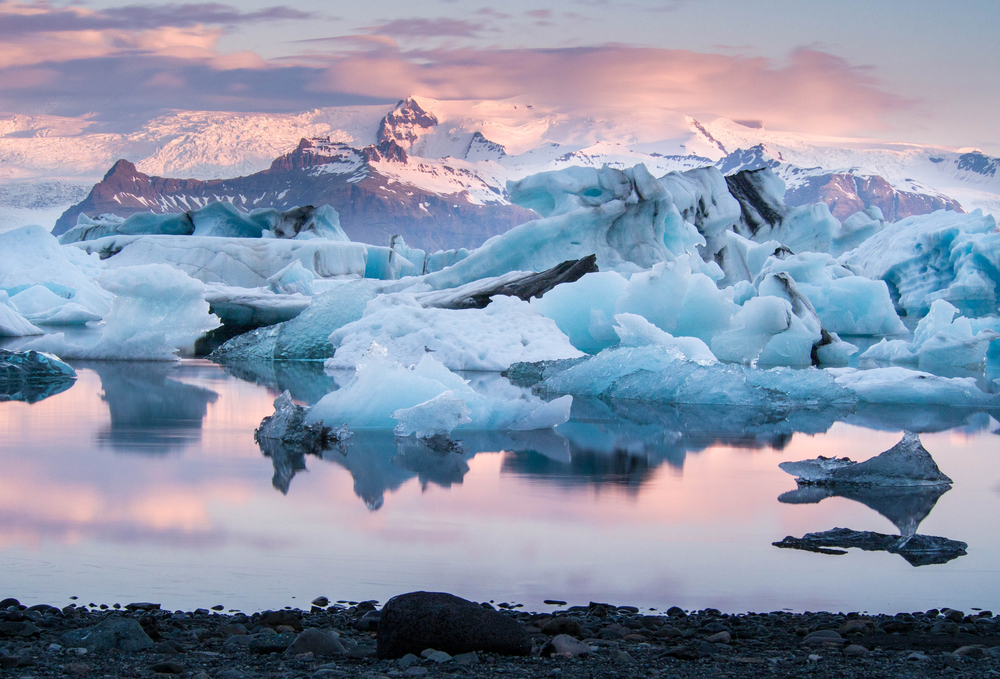 Good thing volcanoes saw the error of their ways. Adellyne/Shutterstock