A conservation group in Washington DC has released an open letter-style report aimed at the incoming government administration that lists the top 10 endangered species in need of strong conservation measures, and how the new administration can help protect them.

Hot on the heels of the news President Obama has broken the record for the president with the most number of new species named after him, we don’t think anyone is under the impression Trump will be winning any such accolades.

With a new cabinet full of climate change deniers and multiple suggestions of using areas including national monuments and protected marine parks to further business by selling off land or drilling for oil, environmental and conservation groups are preparing for the worst.

This new report, titled Removing the Walls to Recovery: Top 10 Species Priorities for a New Administration, by the Environment Species Coalition based in Washington DC highlights which species are under the most immediate threat and advises how the new government can help prevent their extinction.

“Our native fish, plants and wildlife are critically valuable and part of the legacy we leave for future generations of Americans,” said Leda Huta, executive director of the Endangered Species Coalition. “We hope the next administration takes seriously its responsibility to protect endangered species and habitat. The fate of species is in their hands. Their actions could dictate whether species such as the vaquita, the red wolf, and others, become extinct in the wild.”

Some of the species on the list play a critical role in the foundations of their ecosystem, such as the Joshua tree found in the Mojave and Colorado deserts and the elkhorn coral, one of the most important reef-building corals in the Carribean.

Others are keystone species, which means they have a disproportionately large effect on their environment relative to their abundance. Jaguars found in the southwest of the US are keystone predators. They are threatened by fragmented habitat due to impenetrable barriers along the US-Mexico border. Instead of building a wall, the report urges Trump to make the existing barriers more wildlife-friendly.

In 2016, seven species of yellow-faced bee found in Hawaii were added to the endangered species list – the first bees ever to be. Native Hawaiian plants depend almost entirely on endemic pollinators such as yellow-faced bees. As the report points out, their role makes the lives of other wildlife possible. 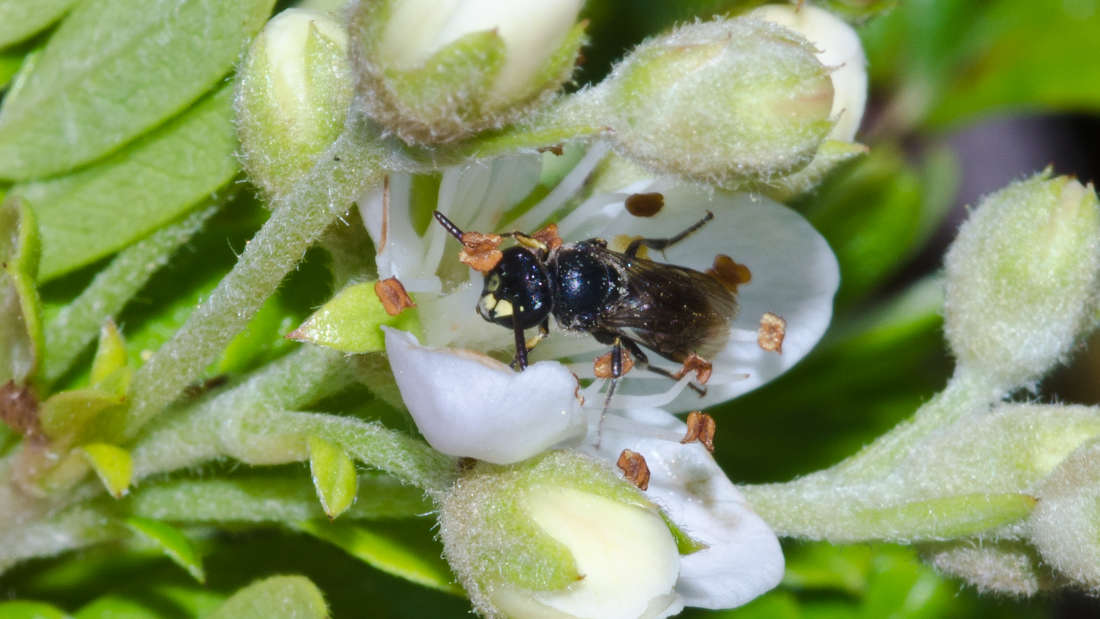 Some species are just incredibly endangered and are already looking extinction in the face. The report urges the new administration to stop the illegal trafficking of totoaba fish from Mexico through the US, which are illegally fished using nets in Mexico that catch and kill vaquita, the world’s smallest porpoise and most critically endangered cetacean. They are already facing extinction by 2022.

Each species that made it onto the list was nominated by members of the coalition, including the Center for Biological Diversity, the Humane Society of the United States, the Natural Resources Defense Council, and the International Fund for Animal Welfare.

They also point to President Richard Nixon, who signed the Endangered Species Act in 1973, ensuring conservation of endangered species and the ecosystems on which they depend.

“Each administration puts its stamp on our natural heritage," the report states. "New leaders can protect or destroy that heritage. They can safeguard the public trust or surrender it to special interests.”

Whether Trump will heed this advice, or even take any notice, is unknown, but as scientists, environmentalists, and conservationists, we should never stop trying. 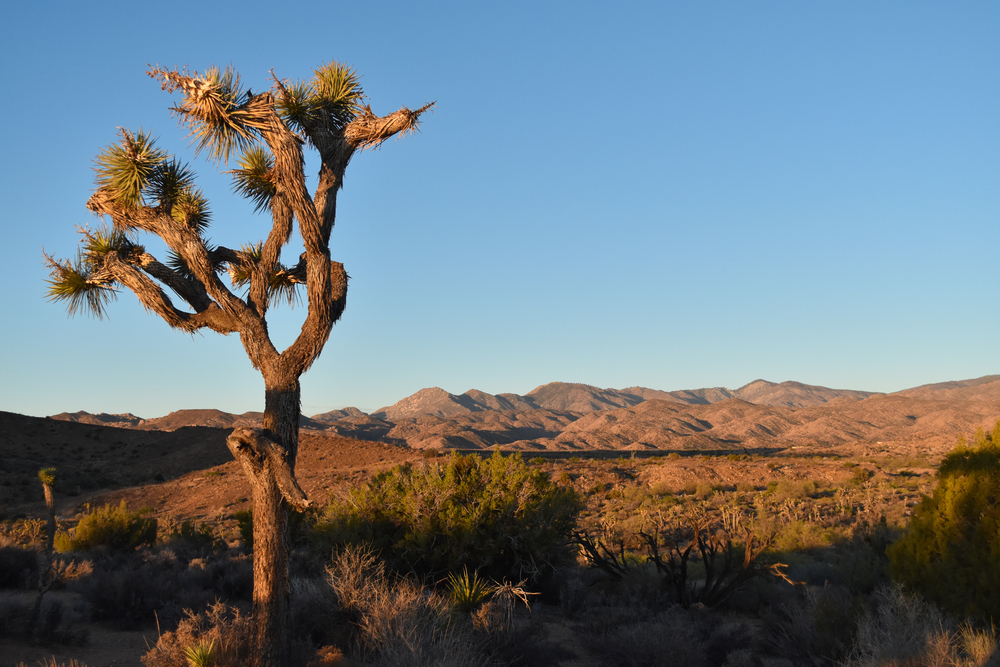