China is suffering from a series of “airpocalypses” recently, a horrible neologism that refers to lingering, thick, and sometimes quite deadly smog over its larger cities. Arbitrary “red alerts” warning the citizens of Beijing to stay indoors as clouds of particulate matter and respiration-interfering nitrogen oxide compounds rush towards them have become a commonplace occurrence.

The Chinese government has stepped up its efforts recently to scale back the nation’s prolific pollution problem – in particular, it has begun shuttering many of its coal-fired power plants. Despite this, however, a particularly bad 2013 airpocalypse over the capital city still took place, baffling researchers monitoring it.

A new study, led by a team at the Georgia Institute of Technology, has discovered that the rapid destruction of the Arctic ice cover has played a key role here. As climate change causes it to melt at unprecedented speeds, all that excess evaporation is disturbing air currents elsewhere in the world.

The knock-on effect of this has meant that the air over Beijing has remained in place for a lot longer than it used to, causing it to stagnate. When pollution emerges from smokestacks and traffic jams, it simply doesn’t blow away anywhere else, and it just accumulates until the entire city becomes smothered.

Writing in the journal Science Advances, the team note that this mechanism would explain the particularly bad smog that hung over the skies of Beijing back in 2013. Sadly, as the rate of climate change is only increasing by the day, things aren’t looking good for the immediate future.

“Consequently, extreme haze events in winter will likely occur at a higher frequency in China as a result of the changing boreal cryosphere,” the team write in their study. More than anything, this mechanism provides “a strong incentive for greenhouse gas emission reduction.” 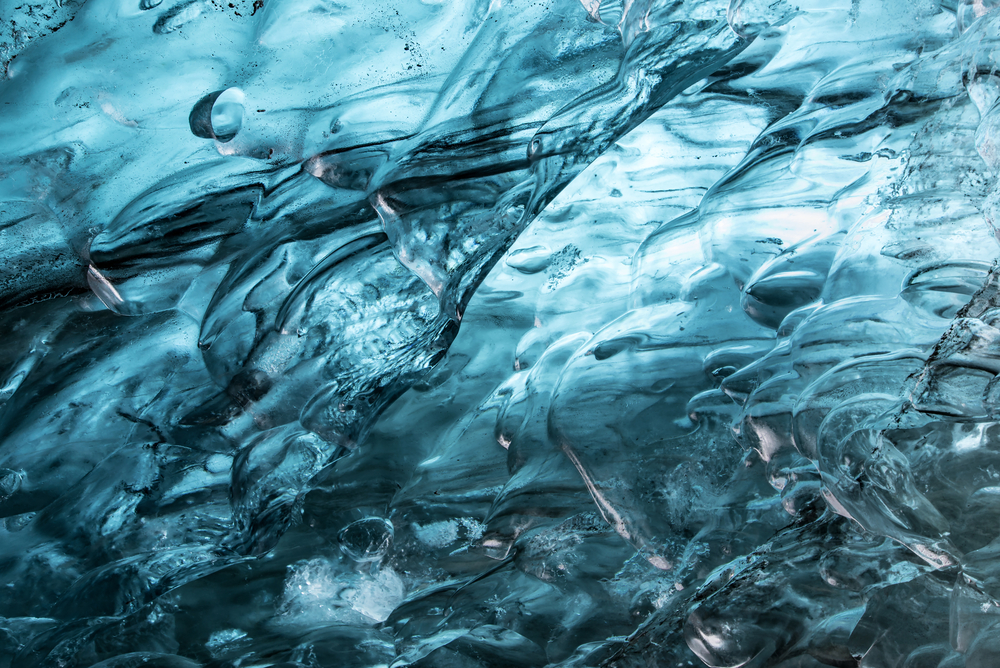 The more Arctic ice that melts, the more stagnant the air will be over China. Eva Mencnerova/Shutterstock

Beijing’s government has, to their credit, begun to try and fix this awful problem – one that leaves 1.4 million dead every single year. This is neatly going hand-in-hand with the nation’s efforts to fight back against climate change.

The country was one of the key ratifiers of the Paris agreement, after all, and with America now set to take a step back from to such efforts, China – with its massive push for clean energy and its (nascent) phasing out of coal – looks set to take center stage, along with the European Union.

Pollution and climate change are often seen as separate entities that need different solutions, but this study elegantly shows that they are inextricably linked – and both need to be handled simultaneously if we want to leave a better world for the next generation.