The 1986 reactor collapse at Chernobyl in Pripyat, Ukraine, was by far the worst nuclear disaster in the history of the planet. Although there’s no doubt that nuclear power is magnitudes safer today, it’s also safe to say that this incident has left an indelible, dark mark on the minds of millions.

The uninhabitable area, however, is set to undergo quite the change thanks to dozens of investors, including prominent German and Chinese companies. With billions of dollars of funding, they hope to turn the area into a gigantic solar power plant.

The massive exclusion zone, where wildlife roams but few humans dare to visit for long, will be taken over by these investors, some of which are still seeking land permits. Two Chinese companies alone hope to donate $1 billion to the project over the next two years.

A subsidiary of Golden Concord Holdings (GLC), a powerful Chinese renewable energy group, will install solar panels at the site this year. The state-owned China National Machinery Corporation will move in and prepare to run the plant, which will have a capacity of 1 gigawatts.

Another German renewable group will install a 500 megawatt capacity plant, and numerous others will build small 20 megawatt solar parks nearby. Altogether, there will be a total capacity of 2 gigawatts, enough to power about 750,000 modern households. 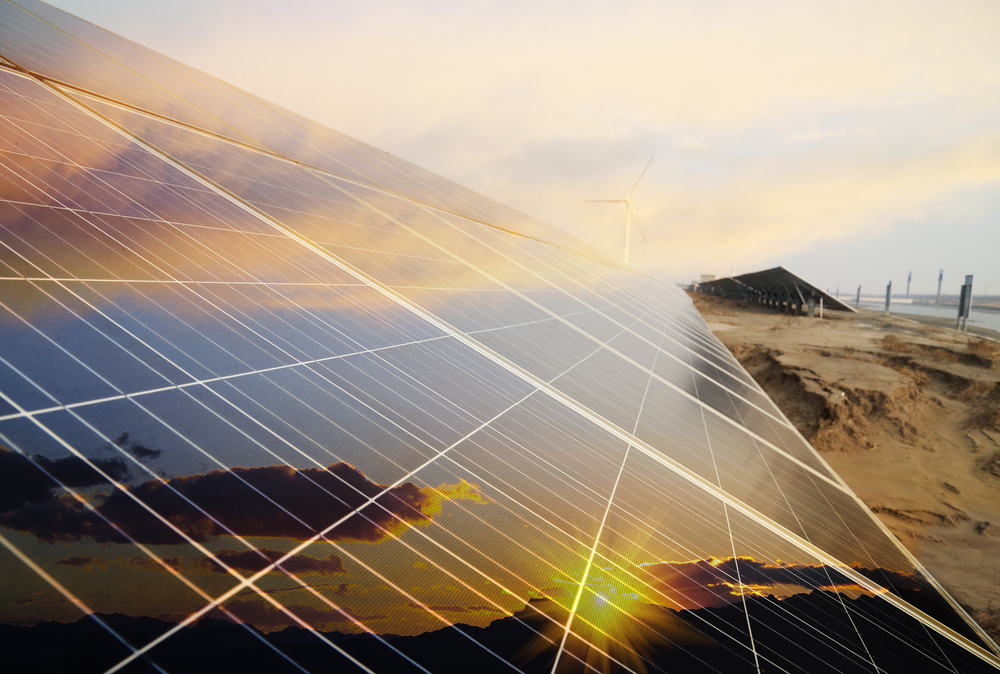 The future is coming. crystal51/Shutterstock

The objective of this plan isn’t to provide a poignant juxtaposition between a cataclysmic nuclear power plant explosion and a benign form of clean, renewable energy – even if that image is conjured up in the minds of some. The fact is that the land here is so cheap, and you can’t do much else with it due to the omnipresent, dangerous levels of radiation.

A massive sarcophagus was recently placed over the reactor to protect the region from future reactor collapses and subsequent radiation releases. However, the high levels of environmental radiation will persist for some time to come, making most land use ideas impossible.

Although it’s not yet clear what safety measures will be put in place to protect workers as they build the solar park, the conversion of the land into a solar power park is perfectly practical.

Additionally, the power cables used to draw power from Chernobyl will be refitted and repurposed for some of these solar power plants. Economically speaking, it’s a no-brainer of an investment.

Ukraine, troubled by a poor economy and entangled with a pro-Russian prolonged uprising in the east and south-east, will clearly be happy with such a huge international investment. This new solar park will also help the country gain energy independence from its threatening neighbor, from which it still buys much of its natural gas.