The east coast of Australia was once lined by active volcanoes that were so explosive that they ejected debris up to a distance of 2,300 kilometers (1,430 miles) away, reaching as far as the western coast of the continent. These “super-eruptions” took place 106 million years ago, just as Australia was rifting away from Antarctica during the break-up of the supercontinent Gondwana.

According to a new study in the journal Geology, the team from Curtin University (CU) were actually looking for sediments in Western Australia (WA) in order to find out how the southern section of the continent evolved during its segregation from Antarctica. When they stumbled across what looked like volcanic debris, they couldn’t quite believe what they had found at first.

Within this debris were crystals known as zircons. These resilient mineral inclusions tend to form during volcanic activity, but they appear in so-called “arc volcanism” far more than any other variant, which involves a denser tectonic plate sliding or “subducting” beneath a less dense plate. This mechanism produces complex magma sources that are often quite viscous and gas-rich, which ultimately means any subsequent volcanism is particularly explosive. 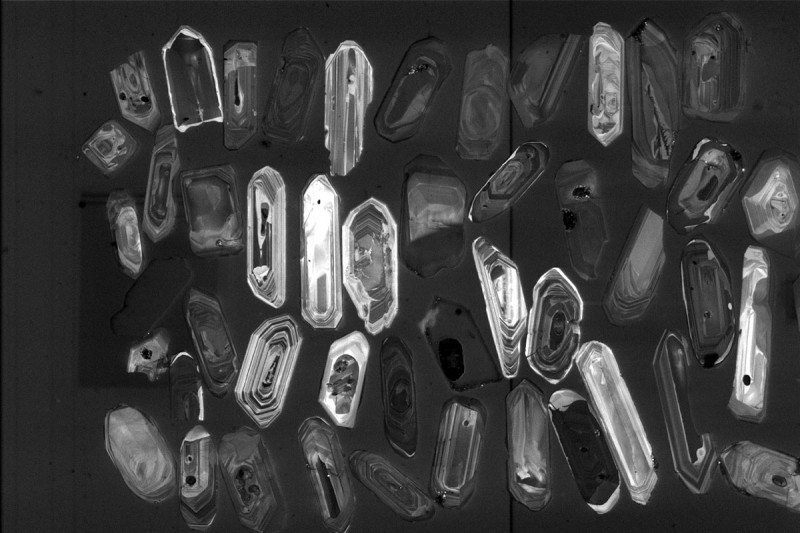 By dating these crystals and looking for specific geochemical markers, the team matched these unique deposits to Early Cretaceous volcanic activity all the way on the other side of Australia. The distance these crystals travelled allowed the team to estimate the magnitude of the eruption that produced them, and there’s no doubt about it – it would have been hundreds of times more powerful than anything experienced in human history.

This eruption, or series of eruptions, would have darkened the sky with ash before blanketing much of the southern hemisphere. The paroxysm would have also unleashed masses of global warming-inducing carbon dioxide.

“If an event of this magnitude were to happen today it would have devastating effects on our society and likely would drive massive crop failures, famine and war,” the study’s lead author Dr Milo Barham, a sedimentologist from CU, said in a statement.

Image in text: The zircons found in WA that were ejected from a massive volcanic province 2,300 kilometers away. Credit: Milo Barham/CU

Supercontinental break-up tears the upper crust apart, which allows the more malleable, partly-molten lower crust and mantle to upwell into the new space. This often initiates the formation of vast volcanic provinces, and the rift between Australia, Zealandia, and Antarctica was no exception to this.

At some point, part of a tectonic plate fell under another along the eastern margins of the young continent, and magmatic systems prone to hyper-explosive eruptions took shape. These enormous eruptions, which took place in the final chapter in the age of the non-avian dinosaurs, produced enormous cauldron-like craters (calderas) tens of kilometers wide. They have been known about for some time, but they have never been linked to volcanic debris on the other side of Australia before.

A previous study estimated that as much as 2.5 million cubic kilometers (600,000 cubic miles) of volcanic debris was created by this eastern volcanic activity. This ash, lava, and rock would have covered 40 percent of modern-day Australia. In fact, the volcanic province near the present-day Whitsunday Islands is thought to be so prolific that it could be the largest of its kind ever identified in the history of the world.

As impressive as the volcanic debris travel distance was, the team of researchers pointed out that it did have a little help. “The arrangement of land masses and atmospheric circulation at the time indicates that the recorded eruptions occurred during the southern hemisphere winter, when strong winds from the east would have pushed volcanic ejecta towards the west,” Barham noted. 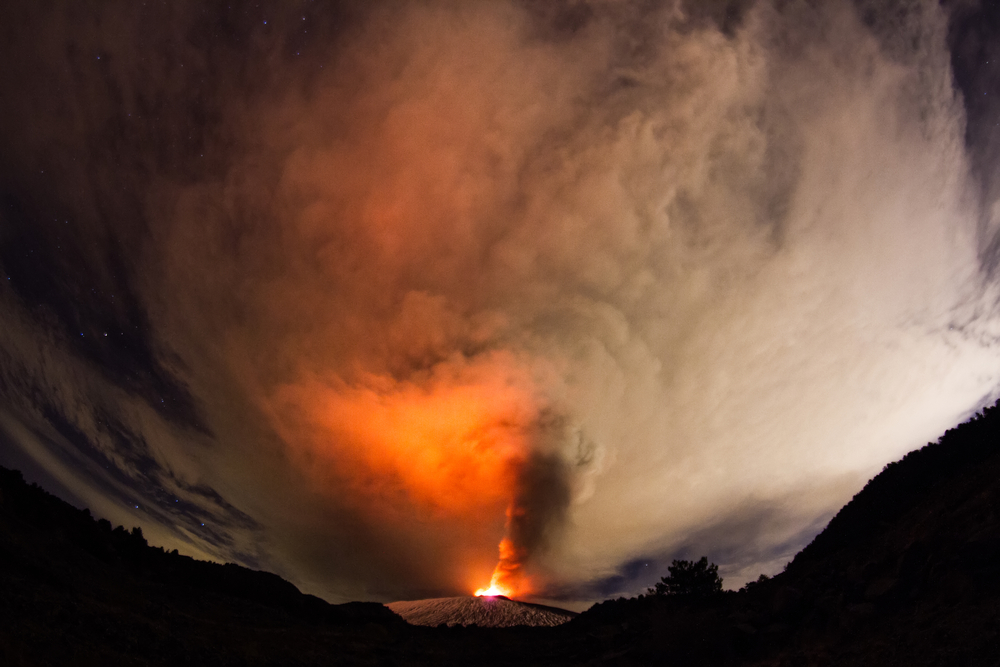 The volcanic fissures and vents in northeastern Australia produced some of the world's most spectacular volcanism. Credit: Wead/Shutterstock