Oh won’t someone please think of the penguins? They’re really having a tough time now, and they really don’t deserve it. Volcanic eruptions and iceberg collapses are already killing off quite a few of them, and now – as reported in the journal Current Biology – climate change and fishing are officially penguin antagonists.

African penguins (Spheniscus demersus) can found along the southern tip of the eponymous continent. No more than 70 centimeters (28 inches) tall, these lightweight birds waddle and swim around the shores of South Africa, heading to familiar hunting spots to catch fish to eat.

However, thanks to the proliferation of fishing and anthropogenic changes to the temperature, salinity, and acidity of the seawater around South Africa, there aren’t as many fish as there used to be in these hunting spots.

According to researchers from the University of Exeter, we have inadvertently created “ecological traps” for them, and the future’s not looking good.

Based on current population rates, the team of researchers predict that breeding numbers of African penguins are 50 percent lower nowadays, compared to situations where these adorable birds are able to adapt and find new, prey-filled hunting grounds.

“Juvenile African penguins look for areas of low sea temperatures and high chlorophyll-a, which indicates the presence of plankton and therefore the fish which feed on it,” study lead author Dr Richard Sherley, a conservation biologist in the Environment and Sustainability Institute at the University of Exeter, said in a statement. “These were once reliable cues for prey-rich waters, but climate change and industrial fishing have depleted forage fish stocks in this system.” 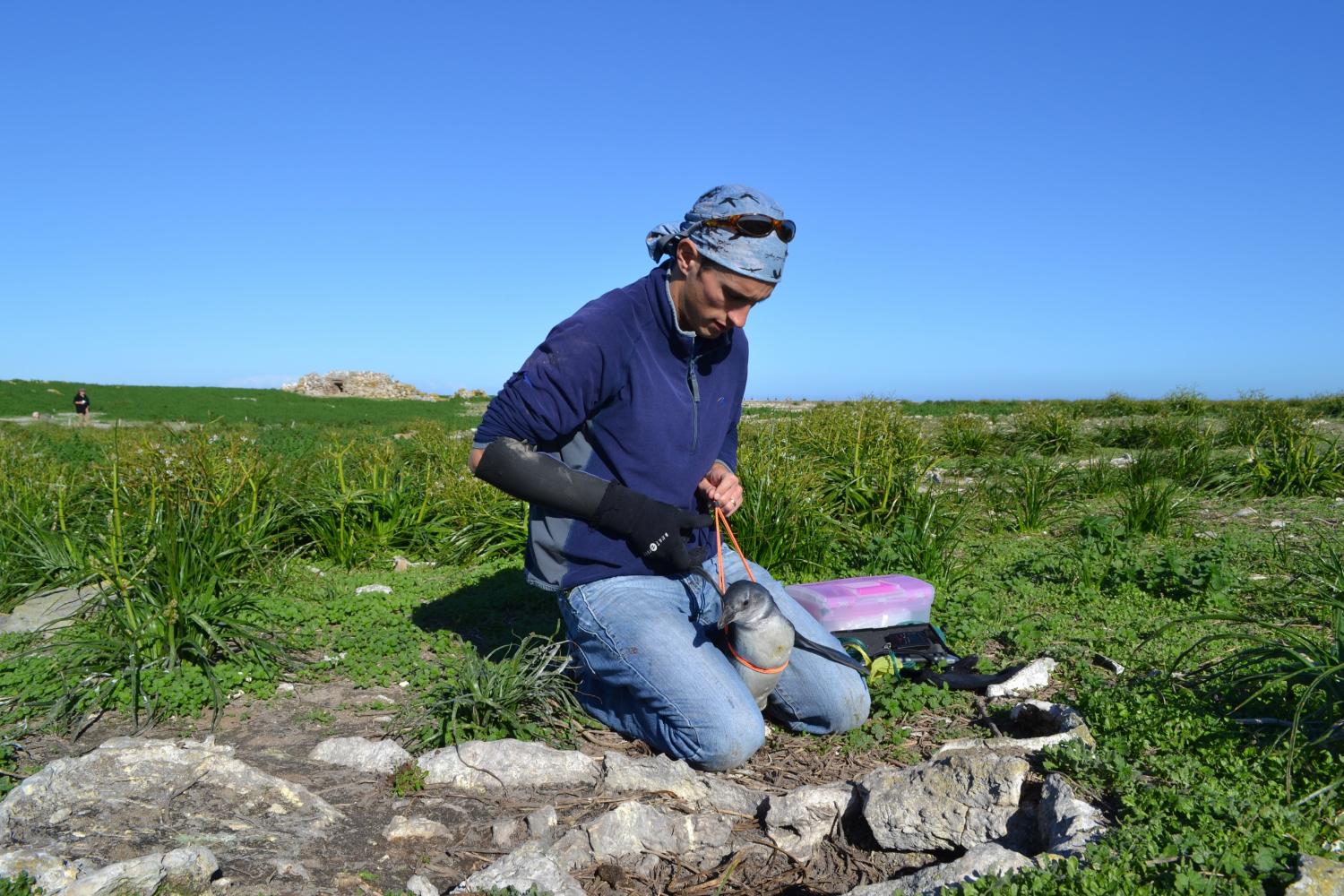 Working closely with government scientists from South Africa and Namibia, satellite trackers were attached to 54 juvenile penguins from eight different colonies. This allowed the team to track the entire species’ breeding distribution and see how the colony was faring over time.

As their normal diet of sardines and anchovies had begun to aggregate much further east than they used to, multiple colonies are having difficulty surviving and consequently producing viable offspring. Their numbers are declining, and it’s not clear if they will be able to adapt to these changes before it’s too late.

African penguins are already classified as endangered – their population numbers have entered freefall for some time now. This study points out that we are indirectly doing everything we can do exacerbate this.

Sigh. Sorry penguins. I know we suck, but just hang in there.