Sought after by royalty and enshrined in the ancient words of Aristotle, Tyrian purple pigment was sourced from shellfish found along the Levant coast in the eastern Mediterranean for thousands of years.

Now, the red-mouthed rock shell (Stramonita haemastoma), whose hypobranchial gland was one of the main sources of the purple pigment, has seemingly disappeared from the Mediterranean without a trace.

The findings come from a new wildlife survey of the Israeli coast for Nature's Scientific Reports. Along with the near-legendary red-mouthed rock shell, they found that 38 of the 59 documented mollusk species from the area were also no longer around.

The study’s authors say the disappearance and the wider situation in the eastern Mediterranean sea is inseparable from the “current biodiversity crisis” and the emerging “Anthropocene”. The sea surface temperature near Israel has witnessed a 2°C (1.6°F) rise between 1750 and 2010. Understandably, such a rapid ecological change can stress species and trigger declines, if not collapses, of their population.

Fortunately, we won’t have to go without purple clothes.

The shellfish method for making purple pigments involved boiling thousands and thousands of these little marine snails – including other species, such as Bolinus brandaris and Hexaplex trunculus – for days. It apparently kicked up a really bad smell, but the product was a rich, valuable, and scarce dye. It was the go-to method for dyers until 19th-century chemist William Henry Perkin managed to synthetically craft the rare purple pigment by accident, according to The Smithsonian. 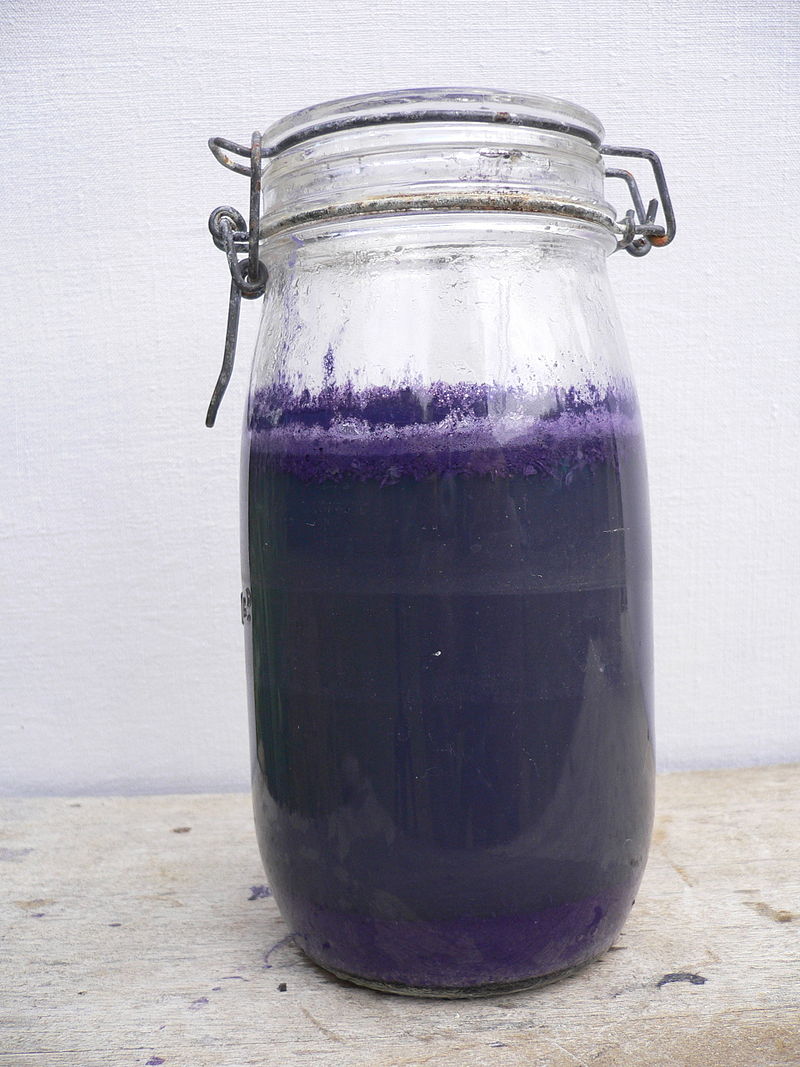 Nature
How Did Birds Survive While Dinosaurs Went Extinct?