Marine ecologists from the University of Southampton in the UK have discovered a handful of new species in hydrothermal vents 2.8 kilometers (1.7 miles) beneath the surface of the southwest Indian Ocean. They wrote up their discoveries in the Nature journal Scientific Reports.

The new study used a remotely operated vehicle to explore the seabed area known as Longqi Vent Field, which means “dragon’s breath” in Mandarin, in November 2011. This football stadium-sized area, at least 2,000 kilometers (1,242 miles) southeast of Madagascar, contains numerous sites with sulfide deposits and hydrothermal vents, which spout out fluid temperatures of over 300 °C (572°F).

Among this alien terrain, the researchers discovered six new species: the hairy-chested “Hoff” crabs (presumably a reference to the one and only David Hasselhoff), two species of snail, a limpet, a scale worm, and another species of deep-sea worm.

Along with being liberally scattered with hydrothermal vents, the area is also rich in copper and gold. Despite it being a little haven for eccentric and unique species, this unfortunately means it has also caught the interest of seafloor mining companies.

“We can be certain that the new species we've found also live elsewhere in the southwest Indian Ocean, as they will have migrated here from other sites, but at the moment no-one really knows where, or how well-connected their populations are with those at Longqi," Dr Jon Copley, team leader, said in a statement.

“Our results highlight the need to explore other hydrothermal vents in the southwest Indian Ocean and investigate the connectivity of their populations, before any impacts from mineral exploration activities and future deep-sea mining can be assessed.” 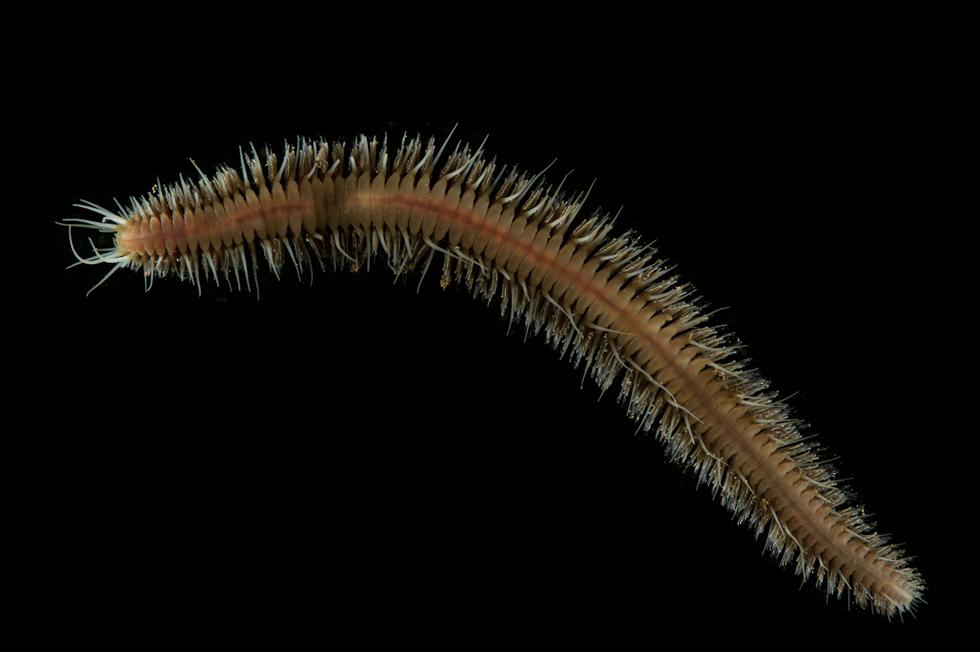 A new species of ragworm. David Shale/University of Southampton 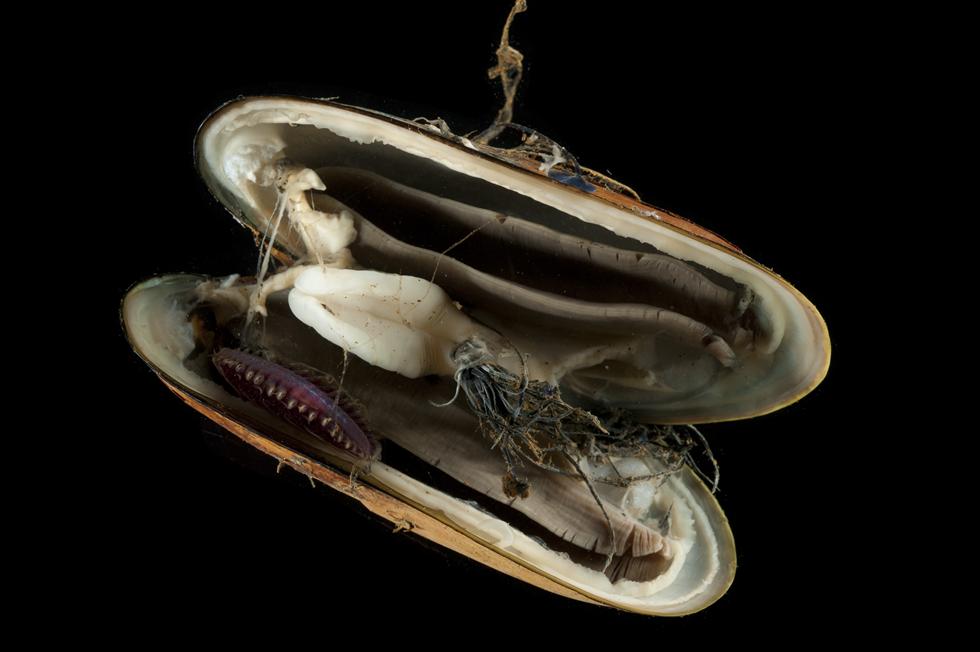 A new species of mussel. David Shale/University of Southampton 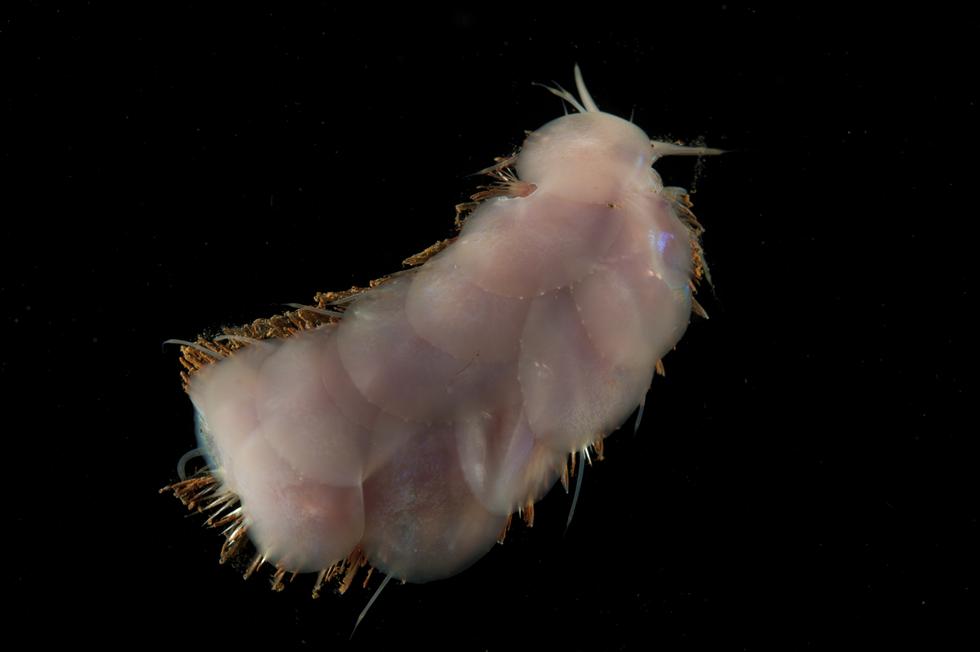 A new species of scale worm. David Shale/University of Southampton 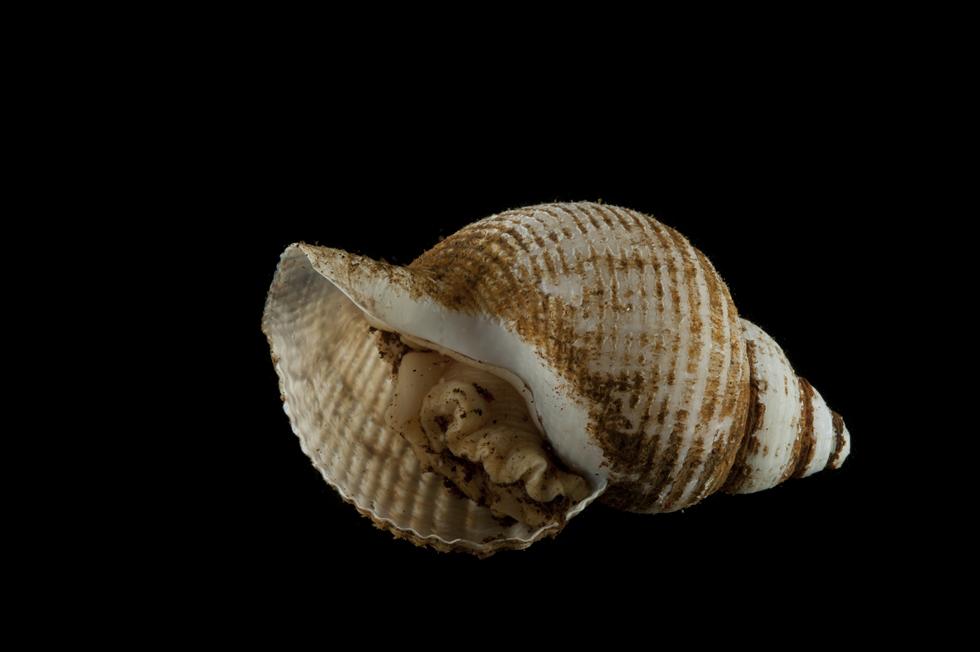 A new species of gastropod snail. David Shale/University of Southampton 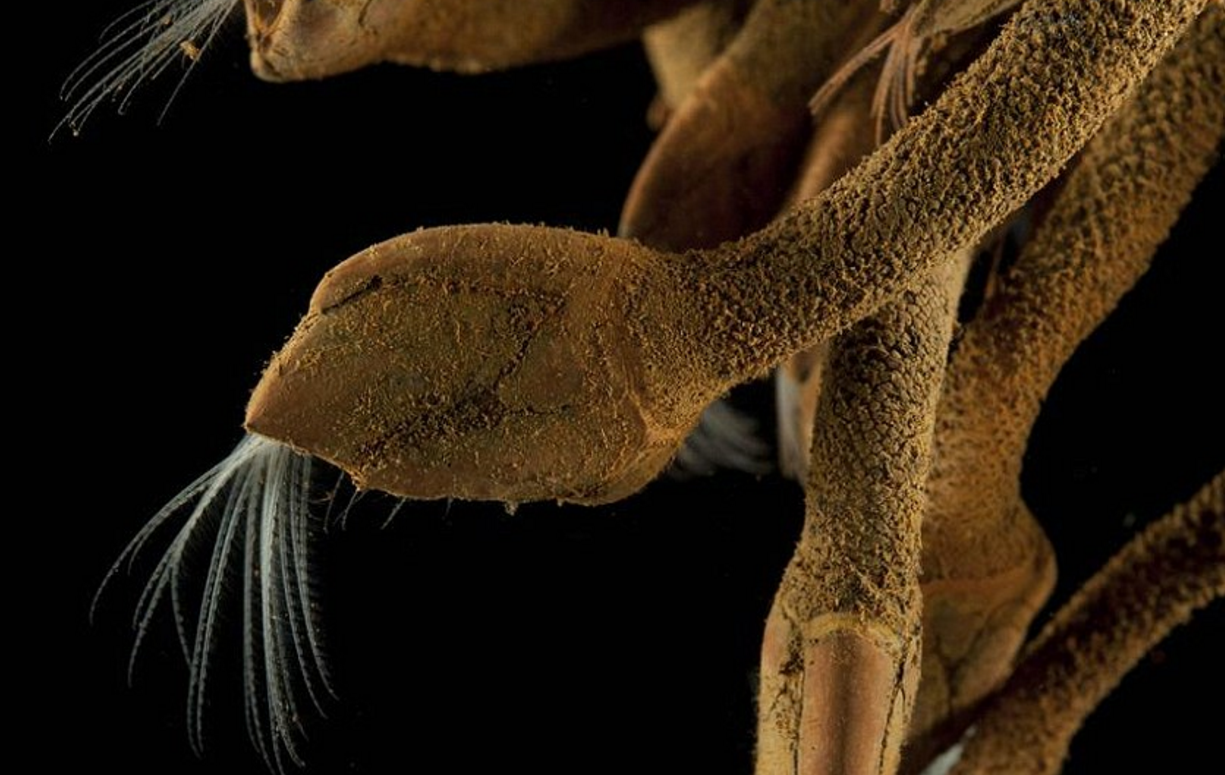 A new species of barnacle. David Shale/University of Southampton