Around 600 million years ago, the planet’s multicellular lifeforms began to emerge and diversify. Known as “eukaryotes,” these initial forms would evolve into all the plants and animals we see around the world today.

Although they first appeared perhaps as early as 2.7 billion years ago, this particular explosive evolutionary period irrevocably changed the story of life on Earth – and many think that the rise in atmospheric oxygen may have been a driving factor. Writing in the journal Geology, an international team of researchers have described a discovery that could rewrite all of this.

Cracking open some 815-million-year-old halite (rock salt) and analyzing the gases inside, they found a perfectly preserved record of Earth’s ancient atmosphere. Previously, atmospheric compositions could only have been determined indirectly, but this halite proved to buck this trend.

“With this study, the oxygen in the air that allowed the earliest animals to breathe has been measured directly for the first time,” Professor John Parnell, the chair in geology and petroleum geology at the University of Aberdeen and co-author of the study, said in a statement. “We measured the oxygen at 10.3 to 13.4 percent of the atmosphere, which would have been enough for animals to flourish. In comparison, the oxygen content of modern Earth's atmosphere is 20.9 percent.”

As it turns out, this salty time capsule revealed that the atmosphere back then contained enough oxygen to sustain complex life, around 215 million years before the fossil record documents the presence of any such animals. Remarkably, this means that the emergence of complex life on Earth was possible as far back as 815 million years ago. 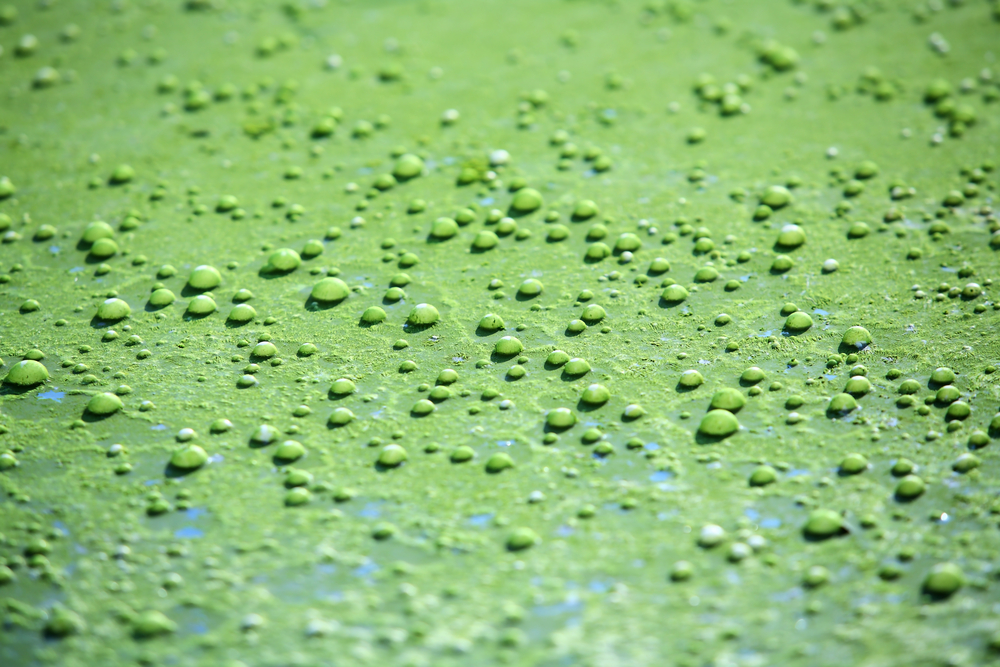 This is the type of algae-rich sludge that first converted the planet’s atmosphere into an oxygen-rich one. Sakhorn/Shutterstock

Until roughly 2.4 billion years ago, the world had a very different atmosphere that was almost completely lacking in oxygen, and animals and leafy plants were entirely absent. Instead, anaerobic bacteria covered the planet, and were happily converting their food into energy without needing to use oxygen.

However, a zoological revolution was imminent. Photosynthetic bacteria (in the form of sea-drifting algae) had been around for perhaps as long as a billion years beforehand – and these little critters were slowly converting the carbon dioxide into oxygen.

Most of this oxygen was initially absorbed by iron compounds, but when surface-level, iron-rich rocks could no longer absorb any more, the oxygen was permitted to freely float around in the air. On a geological timescale, this happened rather suddenly.

As oxygen was toxic to most forms of life on Earth at this point, it killed them all off, leaving the photosynthesizing bacteria behind. This is known as the Great Oxygenation Event (GOE) by some, but it’s also appropriately referred to as the Oxygen Catastrophe. In effect, it was a complete regime change, and the planet’s first mass extinction event.

However, oxygen didn’t continue to simply accumulate. As seafaring photosynthetic microbes flourished, more of them rained down onto the sea floor as they died. They were converted into carbon-rich rocks, which were later exhumed to the surface. These reacted with the free oxygen so quickly that just 400 million years after the GOE, oxygen levels were just 0.01 percent of current levels.

Many thought it wasn’t until 1.8 billion years after the GOE – around 600 million years ago – that levels were once again high enough for multicellular life to flourish. This study kicks this date back around 215 million years, and upends our understanding of life on Earth as a result. There is now a “second GOE,” one that, again, appears quite suddenly – and tantalizingly, no one knows what caused it. 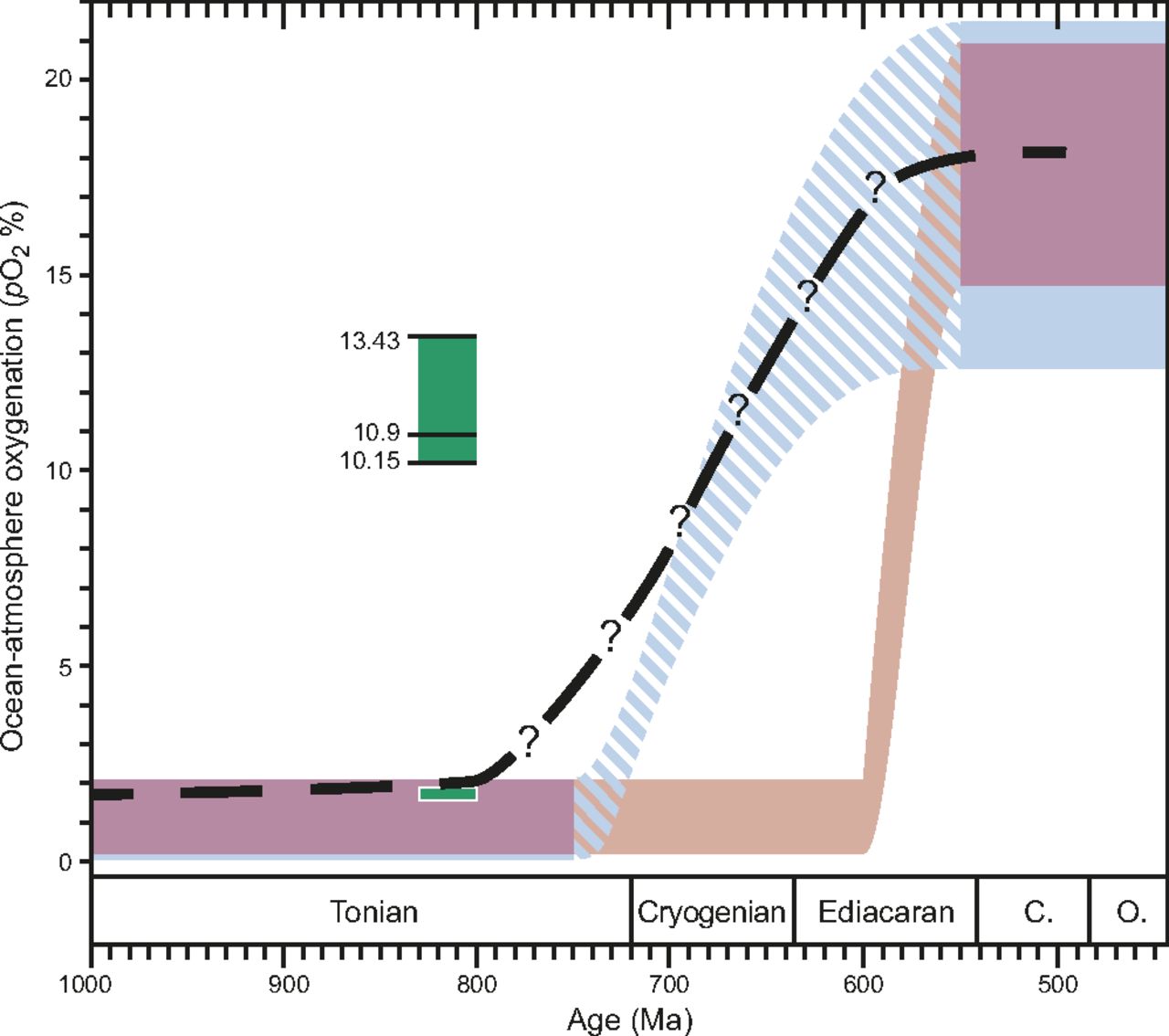