Six months after a catastrophic bleaching event that affected coral reefs globally, the Great Barrier Reef doesn’t appear to be recovering. The large-scale devastation was the worst coral bleaching event ever recorded in Australia. The bleached coral is extremely susceptible to diseases and predators, leading to many of them dying.

Teams of researchers from the ARC Centre of Excellence for Coral Reef Studies at James Cook University returned to 83 reefs sites that were severely affected back in March. In total, 93 percent of the reef has experienced bleaching.

“Millions of corals in the north of the Great Barrier Reef died quickly from heat stress in March and since then, many more have died more slowly,” said Dr. Greg Torda, whose team recently returned from Lizard Island, in a statement.

The bleaching event was caused by the particularly strong El Niño of 2015-2016, whose strength and duration is believed to be affected by global warming. It affected mostly the northernmost part of the reef, an incredible 1,000-kilometer (620 miles) stretch of it.

Corals’ colorful exterior is due to the algae that inhabit their tissue. They provide nutrients to the coral, which in turn protects them in a symbiotic relationship. But when the water becomes too hot, the algae dies, which makes the coral turn white (hence the term bleaching) and then the coral dies as well.

“Six months after the peak bleaching, the corals now have either regained their algal symbionts and survived, or they have slowly starved to death without the nutrition the algae provide to them,” continued Torda.

“On the reefs we surveyed close to Lizard Island, the amount of live coral covering the reef has fallen from around 40 percent in March, to under 5 percent now. “ 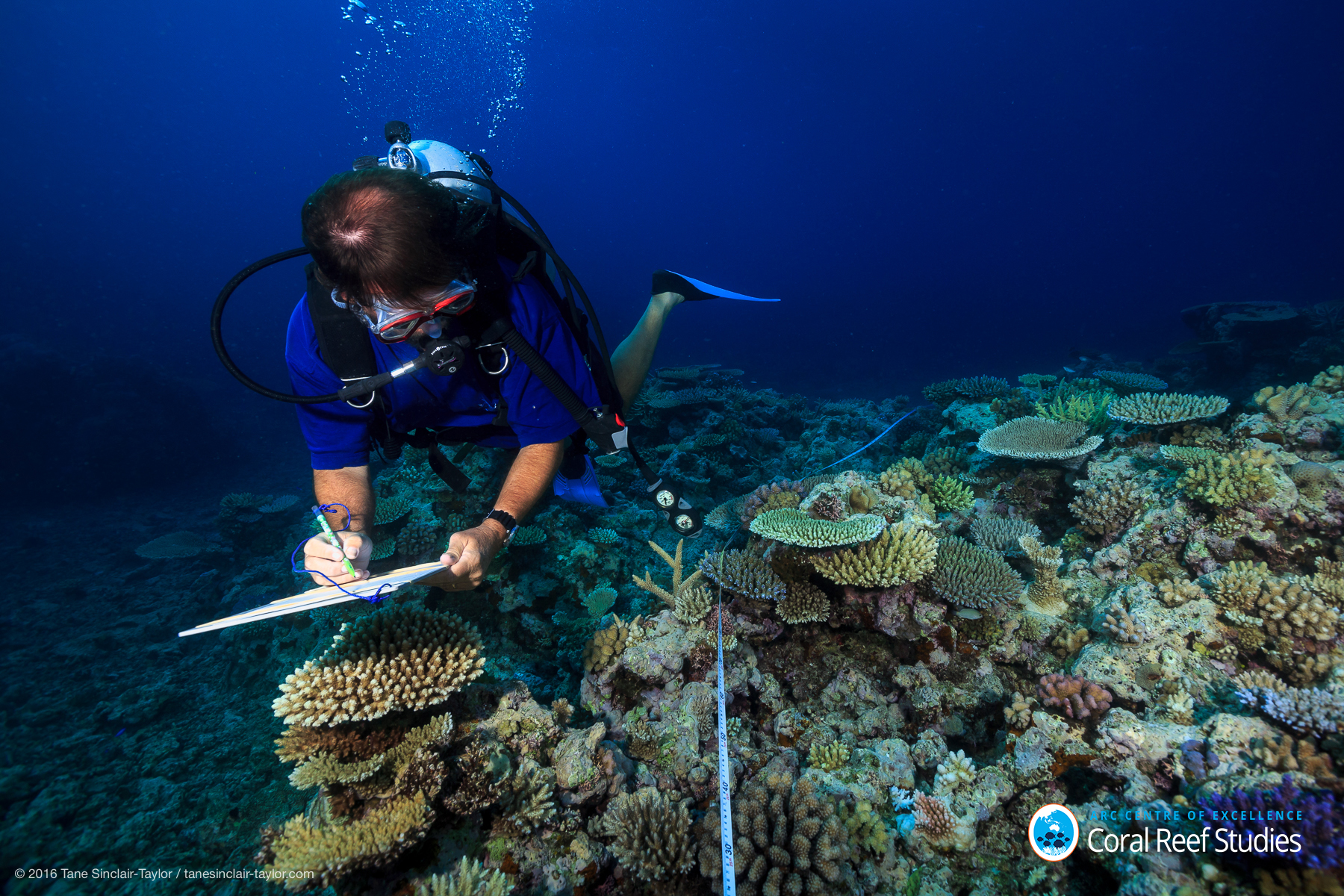 The research team has released an interactive map with images and videos of the current state of the reef.

“As we expected from the geographic pattern of bleaching, the reefs further south are in much better shape,” added Professor Andrew Baird who led the repeated surveys of reefs in the central section of the Great Barrier Reef.

“There is still close to 40 percent coral cover at most reefs in the central Great Barrier Reef, and the corals that were moderately bleached last summer have nearly all regained their normal colour.”

The Great Barrier Reef is an incredible ecosystem and while it's in critical danger, it is still well within our power to rescue it and preserve it for future generations. But all of us need to act now to make sure we don’t pass the point of no return.

environment
What Is Bloodstone Crystal?