The Cave of the Crystals, buried 800 metres (2,625 feet) deep within Mexico’s Naica Mine, should be on everyone’s bucket list. Within this Narnia-like opening are enormous gypsum crystals, the largest of which is a staggering 12 meters (39 feet) long and weighs 55 tonnes (61 tons).

As reported by BBC News, however, scientists have discovered something else that’s been lurking within this swelteringly hot cave for a very, very long time – something that may completely change our understanding of biology. That’s right: a new form of microbial life has been found, and it’s unlike anything we’ve ever seen.

The microbes, trapped in fluid inclusions within the crystals themselves, are ancient, with estimates ranging up to 50,000 years old. It appears that they’re living off manganese, iron and other metallic elements, using them to produce the required nutrients to survive.

To make sure they weren’t just dead remnants of the originals, the team of researchers extracted them from the crystals and managed to successfully revive them in a laboratory.

It must be pointed out that, within the Cave of the Crystals, air temperatures tend to hover around 58°C (136°F) at humidity values of up to with 99 percent. Without the proper form of protection, the average person can only remain conscious for about ten minutes.

Make no mistake, these little critters are extremophiles, in that they are able to not just survive but thrive within these hellish conditions. 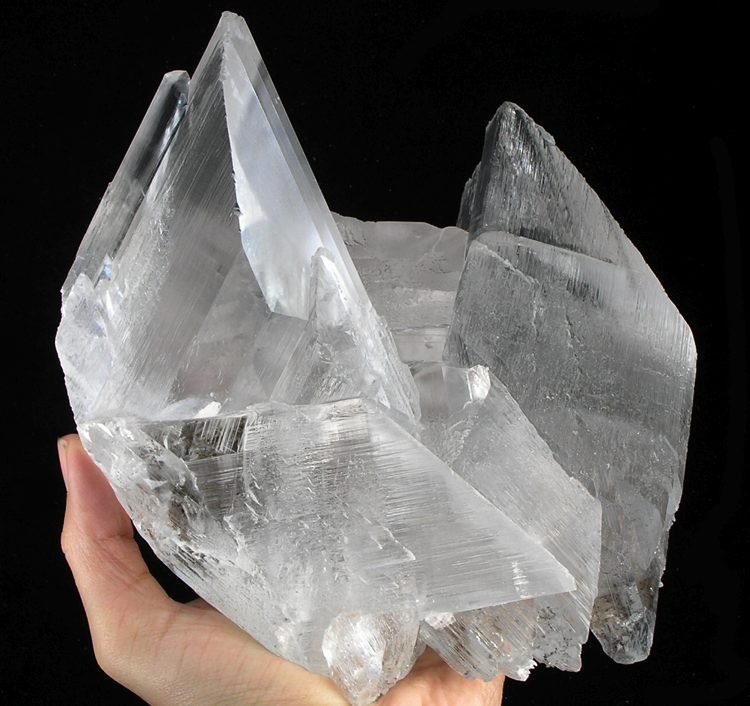 The type of crystals the microbes were residing within. Rob Lavinsky/Wikimedia Commons; CC BY-SA 3.0

According to the team of NASA microbiologists that discovered them, this is all the information the public or press are allowed to receive right now. Subject to peer review, all the data is currently being withheld by the space agency, which we’re sure will fuel some rather madcap conspiracy theories.

Announcing their remarkable find at the annual gathering of the American Association for the Advancement of Science, Penelope Boston, the chief of NASA’s Astrobiology Institute, tantalizingly described the microbes as “super life.”

Really though, we shouldn’t be surprised by this discovery, based on the information we’ve already got. Extremophiles have been found all over the world, from deep-sea vents, acidic hot springs, within volcanic craters and even within the crust itself.

Life, as they say, finds a way. We’re literally just one species out of a trillion, and just because we can’t thrive in any environment we choose, it doesn’t mean the same principle applies to the world of microbiology.

These ancient, newly discovered microbes within the Cave of the Crystals may seem strange, but extremophiles are actually more commonplace than we are. In fact, compared to most life on this pale, blue dot, humans, not microbes, are one of the most “alien.”