If you’re reading this article at work, then you may be in danger. There’s a threat beneath your posterior that you probably consider to be an ally – your chair – that over time may be causing you problematic health issues.

If you have an office job, and you spend at least eight hours a day perched on seat, then you need to exercise for at least an hour per day to offset the inactivity. Otherwise, according to a new study in the Lancet, you may be doing yourself considerable long-term harm.

“You don’t need to do sport, you don’t need to go to the gym,” lead author Professor Ulf Ekelund, an expert in physical activity and health from the Norwegian School of Sports Sciences and Cambridge University, told The Guardian. “It’s OK doing some brisk walking, maybe in the morning, during lunchtime, after dinner in the evening. You can split it up over the day, but you need to do at least one hour.”

The team of international experts found that the risk of dying for those who led a relatively sedentary lifestyle, and sat still for eight hours per day, was 9.9 percent during a follow up period of two to 18 years. This could be compared to a risk of death of 6.8 percent for those who sat for less than four hours per day and were physically active for at least an hour.

Importantly, the risk of death linked to those who sat for eight hours per day was eliminated when they also engaged in one hour of physical activity per day. The authors conclude that moderate levels of physical activity, like brisk walking or cycling, for around 60 to 75 minutes per day, cancels out the harm inactivity at work or home does to you. 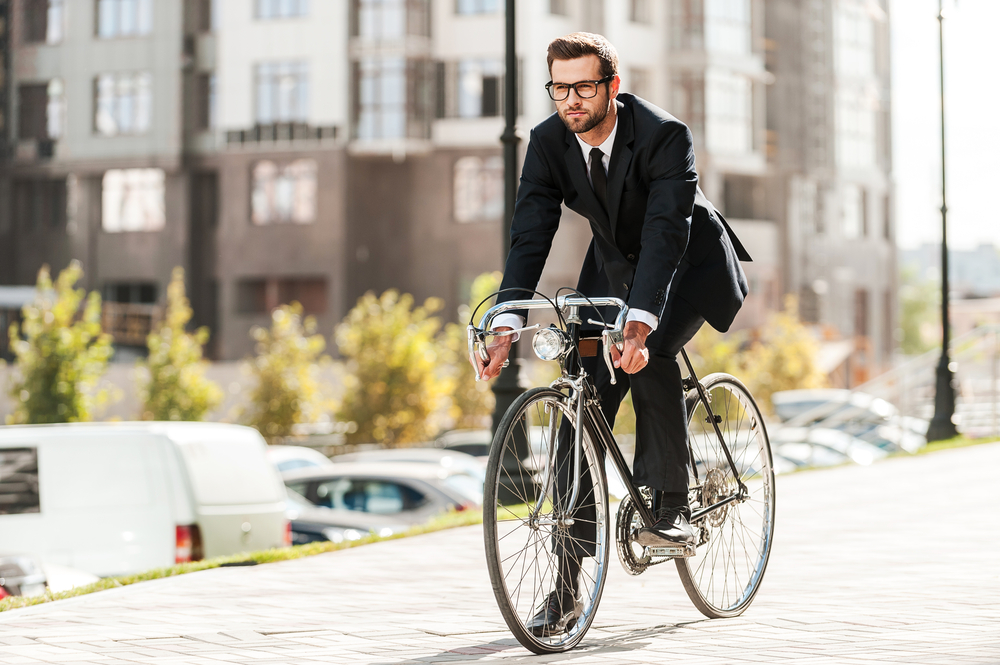 Cycling's a good counterbalance to sitting at your desk all day. The suit may be a bit unnecessary, though. g-stockstudio/Shutterstock

Back in 2012, the same journal published a series of studies that concluded that physical inactivity was a huge contributing factor to diseases like obesity. Ultimately, long periods of sitting down increased the risk of personal mortality by a significant amount. Now, a new collection of papers has been released looking at the finer details of this correlation.

Ekelund’s team looked into 16 key studies focusing on the link between sitting down, physical activity, and mortality rates. Overall, about a million people’s data was taken into account, some of which had been followed across nearly two decades of their lives.

Strangely, some of the studies they looked at focused on sitting in front of the television, and they didn’t necessarily agree with these more general findings. In fact, watching TV for three hours or more per day is associated with a slight increased risk of mortality regardless of how much physical activity the person does. Exercise attenuates the risk slightly, but it cannot seem to annihilate it.

This isn’t due to any mystical, malevolent televisual power, though – the authors think that it’s likely that those who watch TV for that long on average every single day generally have unhealthier lifestyles, including being less likely to exercise and more likely to have an unhealthy diet. This, they hypothesize, is why they’re more likely to die sooner.

A separate study, published as part of the same series of papers, focuses on the costs of treating health problems associated with physical inactivity. In 2013, the price tag was $67.5 billion, roughly the entire GDP of the state of New Hampshire. Ouch. 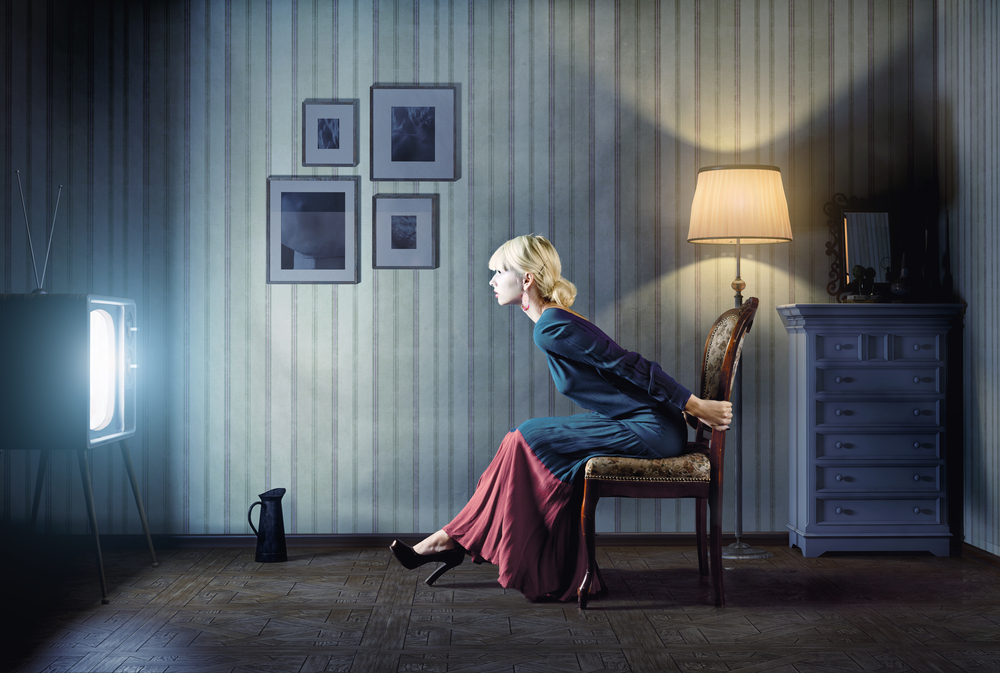 Stop it. TV's killing you, one snack-filled day at a time. Zastolskiy Victor/Shutterstock