Just last month, a team of scientists announced that they were starting their work on growing elephant-woolly mammoth hybrid embryos in the laboratory. The hope is that one day, the furry beasts of yesteryear will once again walk the Earth.

The possible reasons that mammoths went extinct are extremely varied, but it’s generally been thought that a combination of climate change and human hunting finished them off, with the last of them dying on Wrangel Island in the Arctic Ocean around 4,000 years ago, shortly after the Great Pyramids of Giza were constructed.

However, a new study led by the University of California, Berkeley has been looking at the genome of the woolly mammoth, and it’s concluded that genetics played a larger role in its demise than previously thought.

Writing in the journal PLOS Genetics, the team explain that the last of their furry kind had lost their sense of smell, preferred isolation, and also had an unusually shiny coat – all features of malicious genetic code.

“We observe an excess of detrimental mutations, consistent with genomic meltdown in woolly mammoths on Wrangel Island just prior to extinction,” they write in their paper.

The shiny coat would not have allowed them to insulate themselves from the cold climes of the island as well as their earlier coats would have. Their weakened olfactory (smell) glands, an inability to produce urinary scents to attract mates, and their preference for going it alone meant that reproductive efforts were severely hampered.

There were no major predators on Wrangel Island. This genetic trouble suggests that they simply failed to sustain their population numbers and ultimately bit the dust.

However, it must be noted that the extinction of a species or even an entire group of organisms almost never has a single antagonist.

For example, the non-avian dinosaurs died out when an asteroid slammed into the planet 66 million years ago – but recent studies show that they were in decline for 50 million years before that, with the rise of opportunistic mammals and volcanically-induced climate change likely to blame. 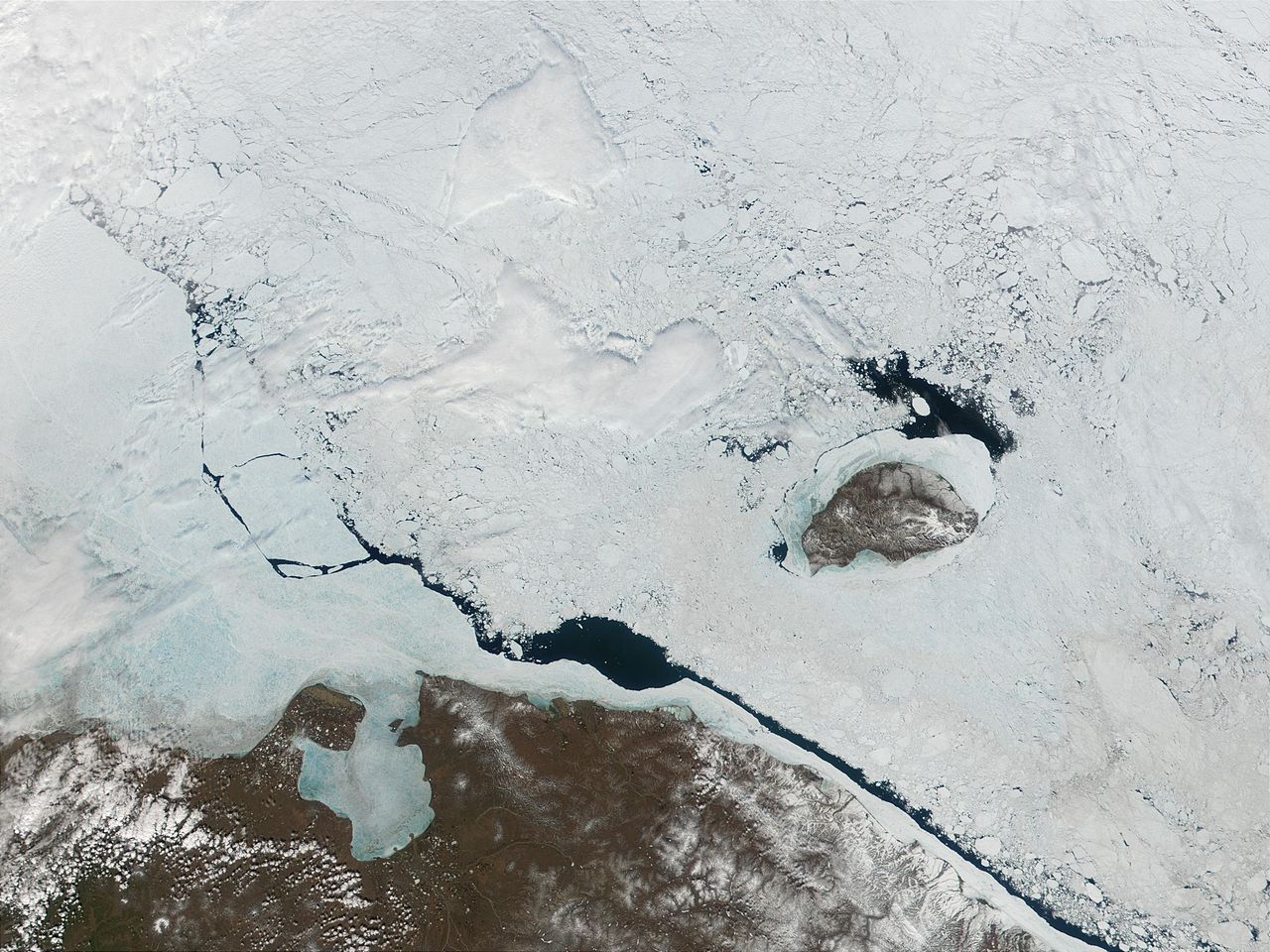 The two factors that almost certainly caused the disappearance of the mammoths from North America and mainland Siberia around 10,000 years ago were rapid climate change and the proliferation of hunting.

Nevertheless, it was clear that the woolly mammoths were heading for a “genetic bottleneck” situation just as they were becoming extinct, which means that genes were a third villain in this epic tragedy.

This study also suggests that we should pay closer attention to living species with small population numbers. If we can spot similar genetic corruptions in them earlier, there may be something we can do to stop them going the way of the woolly mammoth.