Just this weekend, a powerful 6.6M quake struck Italy. It took place within the region that experienced another back in August, one that resulted in the deaths of more than 300 people. Remarkably, no one was killed this time, despite it being the most powerful quake to hit Italy since 1980.

Either way, this new event appears to be one of many that have shaken the country recently. So why are there so many earthquakes happening there right now?

Italy is prone to earthquakes thanks to its particularly unusual geological setting. It’s positioned along several active fault networks in the colossal battle between the Eurasian and African tectonic plates. The latter is ramming into the former at a rate of around 2 centimeters (0.79 inches) every year, which builds up tension and creates new faults.

This collision has been responsible for constructing the Apennines, a mountain range that runs through the north of the nation like a spinal column. It is within these mountains that the recent August and October quakes have taken place, along with their numerous, fairly powerful aftershocks.

The faults that slipped forwards suddenly in both cases were “normal” faults, wherein one chunk of rock slides down relative to the other side. They were set loose by the extension of the Tyrrhenian Sea, part of the Mediterranean Basin off the western coast of Italy.

The location of this Sunday's earthquake. The shaking reached as far as Naples. USGS

In effect, the opening up of the Tyrrhenian is pulling apart the Apennines and causing faults to rupture. This is sometimes referred to as extensional faulting, and it’s the very same mechanism that caused the devastating 2009 Aquila quake that killed 309 people and sparked a highly controversial legal battle.

A subduction zone in the Adriatic to the east – where one plate section is diving beneath another – is also contributing to the region’s earthquakes by generating stress. Nevertheless, the primary cause of Italy’s destructive tremors right now appears to be down to the aforementioned expansion.

This won’t show any signs of stopping for at least several million years. Consequently, powerful quakes will continue to occur for many thousands of generations to come.

This current earthquake sequence, which nominally began back in August, has featured 44 tremors that have registered as 4.0M or larger. The United States Geological Survey (USGS) has suggested that the August event may have loosened up faults in the region, allowing them to slip more easily than before.

Many assumed that the 6.2M August quake southeast of Norcia was likely to be the most powerful in the sequence. After all, such a huge event would likely have unleashed plenty of built up stress in the region, meaning there was little left “stored up” in the fault networks.

However, this weekend’s event, which hit just north of Norcia, registered as a 6.6M. This suggests that in this case, an independent fault section – one that had been building up stress and had remained unruptured for some time – gave way. The hundreds of aftershocks the region has experienced since suggests that the nearby faults have all loosened up somewhat as a result.

“We can expect aftershocks to continue for weeks and possibly months,” the USGS noted in a statement. “We cannot rule out the possibility of similar sized or larger events, though the probability of a larger event is low.”

Any future extensional earthquakes will likely be at similar depths – and, sadly, will likely be no less destructive. So don’t expect these tremors to fall out of the news cycle any time soon. 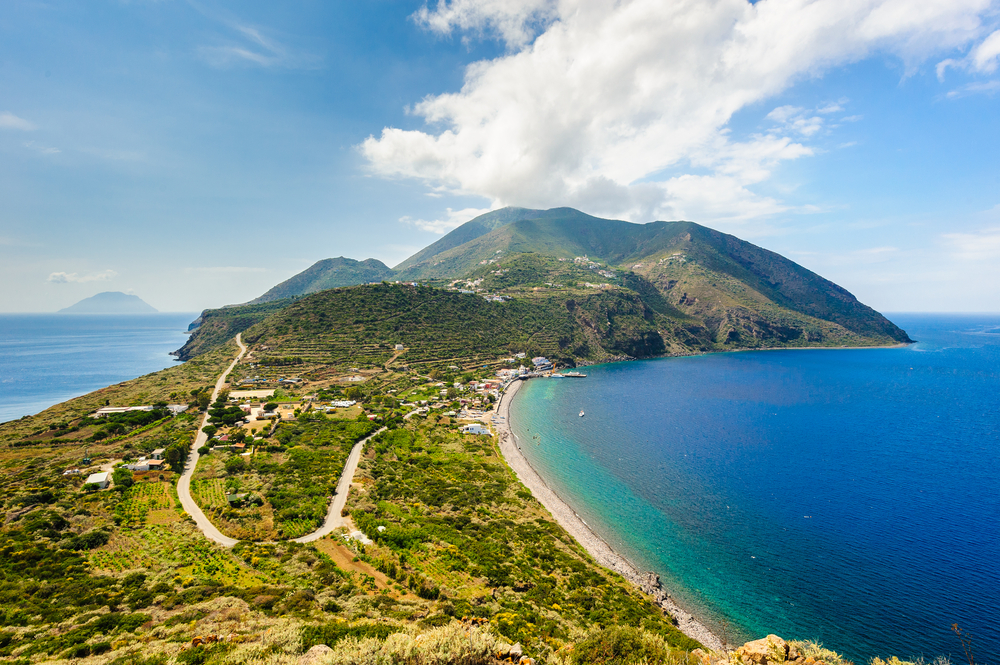 The extension of the Tyrrhenian Sea, pictured here, is to blame. EugeniaSt/Shutterstock

Nature
Turkey-Syria Earthquakes: A Seismologist Explains What Has Happened