The warm glow of affection we sometimes feel towards other people is the work of a compound called oxytocin, often referred to as the “love hormone”. And it turns out that we have around 100 times more of it in our blood than we previously thought – a discovery that could help researchers learn more about how our social behavior and emotions are controlled.

Though it is produced in the brain, not all of our oxytocin stays there, and while some of it functions as a neurotransmitter that delivers messages around the brain, the rest of it ends up in the bloodstream, helping to regulate a range of physiological functions.

However, the nature of these functions is not fully known, because scientists have never been able to observe the effects of eliminating oxytocin in human subjects. Animal studies, on the other hand, have revealed that some mammals experience major social malfunctions in the absence of oxytocin. Rats that were engineered to lack the hormone, for example, were observed eating their babies.

Therefore, while it is known that the compound plays a major role in controlling parental affection, romantic love, and social interactions, the full extent of its activity in humans is still not entirely understood. 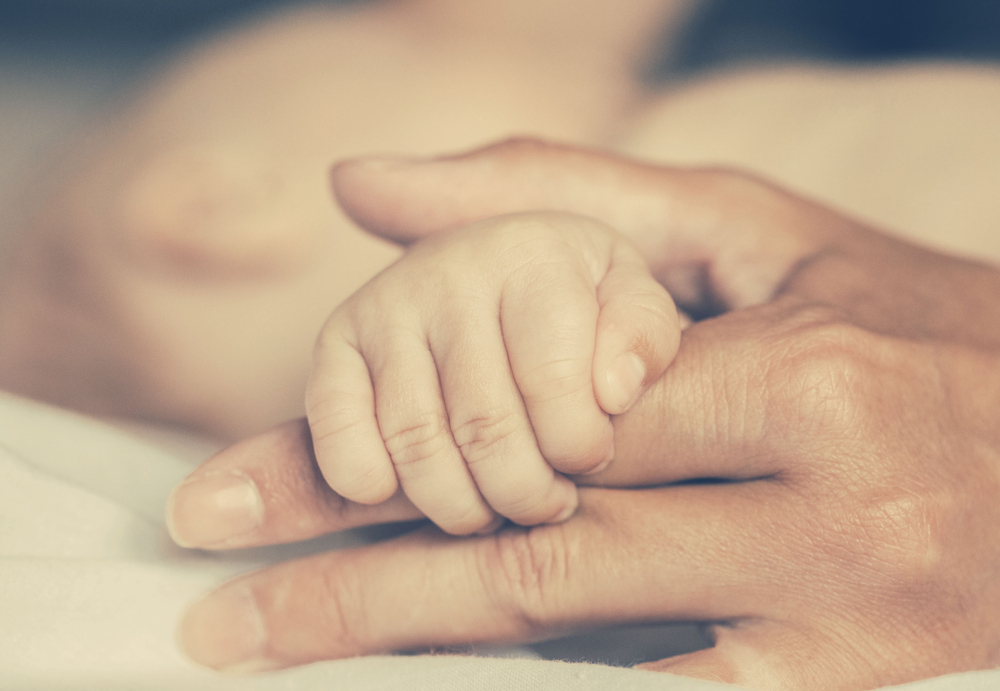 Oxytocin helps to strengthen the bond between mothers and babies. Irina Bg/Shutterstock

Another obstacle facing scientists is the fact that very little free oxytocin is found in the blood stream, as the majority binds to other proteins. As such, is has proven extremely difficult to measure oxytocin levels in the blood.

Yet in a study published in the journal Scientific Reports, researchers reveal a new method to break the bonds between oxytocin and these blood proteins, freeing it up and making it easier to measure. In doing so, they found that oxytocin levels in blood serum are significantly higher than previously thought.

“Proteins consist of long molecular chains that are folded together in a special three-dimensional structure. Our technique is to 'stretch out' the proteins, and this causes them to release the oxytocin,” explained study co-author Ole Kristian Brandtzæg in a statement.

What the team’s discovery means is hard to say at this stage, although it gives scientists a number of fascinating questions to try to answer. For example, if oxytocin changes the function of the proteins that it binds to, then finding out what effect this has could help to shed light on how our feelings and urges are controlled.

This, in turn, could lead to new treatments for disorders like autism, schizophrenia, aggression, and depression.