Volcanoes seem like permanent structures to most, rising up from the ground and standing there for centuries or millennia. However, not only can these incandescent towers obliterate themselves in the blink of an eye, but new ones can spring up from beneath our feet without us even realizing it – and where we may least expect it.

A heat anomaly beneath the northeastern US, first discovered in the 1970s, has long been thought to be the afterglow of a long-gone, 130-million-year-old fountain of fiery doom known as the “Great Meteor”. As revealed in a startling new study, the truth is quite different – this anomaly is both independent of this ancient hotspot and, more importantly, active.

This means that one day, as reported in the journal Geophysical Research Letters, there could be volcanoes in New England.

The researchers – led by Columbia University’s Lamont-Doherty Earth Observatory – spent the last few years analyzing how certain seismic waves travelled through this peculiar crustal anomaly. Changes in the properties of the seismic waves, including speed and direction, revealed the mechanical makeup of the material they were passing through.

In this instance, the scientists found that the rocks at this apparent hotspot were an astonishing 1,300°C (2,372°F), the sort of temperature associated with a mantle plume. The orientation of the thermal anomaly suggests that it is elongate and appearing from somewhere deep below, features also indicative of a plume. 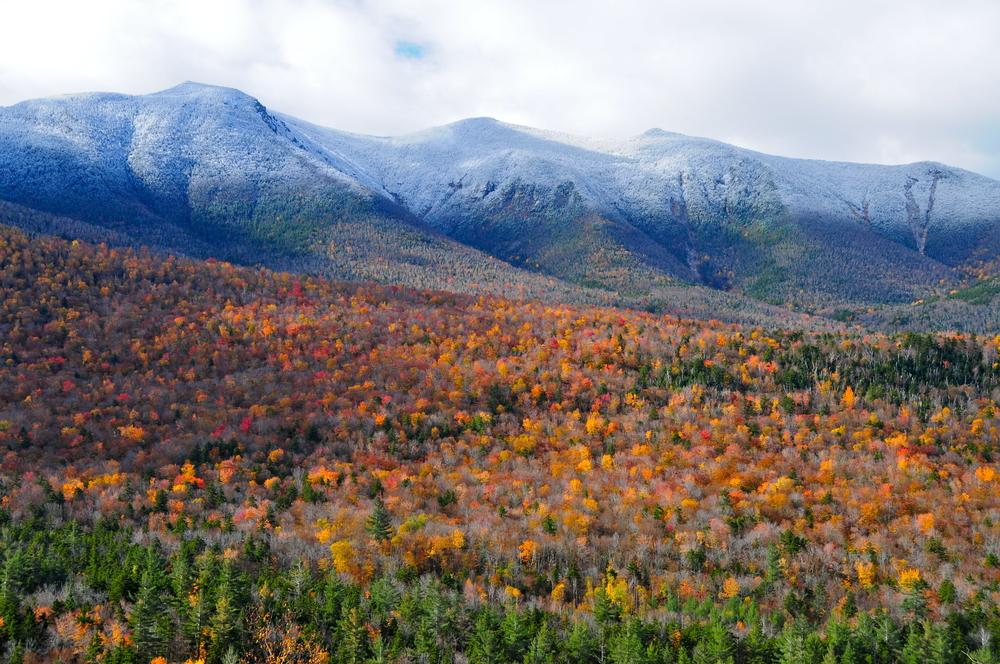 There's a chance that New Hampshire, for example, will be covered in volcanic mountains in a few million years. Richard Cavalleri/Shutterstock

Mantle plumes are towering monstrosities of superheated material, emerging from the boundary of the liquid outer core and the partly molten, turbulent mess of the mantle. When they rise upwards for thousands of kilometers, they can cause massive degrees of melting within the lower crust, allowing huge magma sources to build up.

Some of these sources are enormous beyond comprehension, and can fuel a nest of explosive volcanoes, a slowly extruding shield volcano, or even a gargantuan supervolcano - although there's no indication that will be the case this time around.

The hotspot beneath New England is known as the Northern Appalachia Anomaly (NAA), a 400-kilometer-long (249-mile-long) flare that has now been linked to an active plume. If the upwelling continues, volcanism will emerge in the distant future.

The plume itself appears to be emerging just east of a cratonic margin, one of the oldest plate tectonic scars in the history of the world. They were formed in the early days of the planet’s development when the inside of the Earth was far hotter, and everything was moving around a lot quicker and more violently.

They have long thought to have remained inactive ever since the plate tectonic motions we experience today kicked in, perhaps around 3 billion years ago. However, something appears to have awoken along this particular scar.

If the NAA plume is active, though, why aren’t there volcanoes there already?

One possibility is that it has been discontinuous, stopping and starting since the age of the dinosaurs. The other is that the NAA is actually quite young, and that if it keeps upwelling, a “magmatic event” will take place in just a few million years – including the birth of a new volcano or two.

“Furthermore, the NAA is only one of several [hotspot] anomalies along the eastern North American margin,” the researchers conclude in their study. “Others include the Central Appalachian Anomaly (CAA) beneath northern Virginia and as yet unnamed anomalies beneath northern South Carolina and Louisiana.”

The future of northwestern America, then, looks pretty fiery indeed. 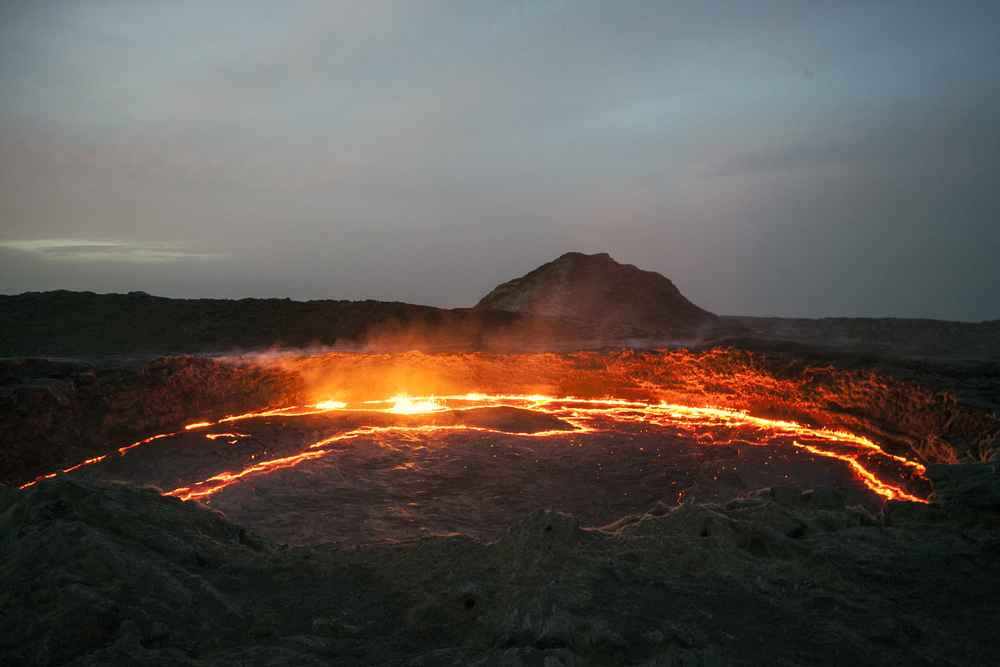