The concept of “Us versus Them” is always used by the worst members of society. From religious extremism and sectarian violence to those seeking to provoke feelings of nativism and nationalism, the darker side of humanity always seeks to divide rather than unite. Researchers have long suspected that this trait can also be found in nonhuman primates, and a new study in the journal Animal Behavior appears to confirm this.

A team from the UK and Italy analyzed pre-existing field data across a range of field studies, which in total contained observations of 15 different species of Old World primates, including baboons, macaques, and vervet, colobus and capuchin monkeys. These studies referenced and described encounters between various clans, which may occur by chance, via territorial disputes, or during resources hunts.

This international research group was interested in assessing the levels of so-called “intergroup contest competition” (IGCC) – a measure of the intensity of hostility – during these encounters. In particular, they wanted to try and work out if there was a correlation between IGCC and the level of cooperation, altruism, and friendship within each individual group.

Their hypothesis was essentially that hatred and aggression towards different groups of primates strengthened the bonds between the individuals within their own clans. Stronger bonds could be observed by behaviors such as increased resource sharing and an uptick in grooming. After a painstaking analysis, the team concluded that there is indeed a correlation, just like in groups of humans.

“Parochialism – or being ‘prosocial’ towards a member of your own group while being aggressive towards other groups – is an interesting trait from an evolutionary perspective because it lies at the heart of racism and out-group discrimination in humans,” lead author Bonaventura Majolo, a behavioral ecologist at the School of Psychology at the University of Lincoln, said in a statement.

“The view has long been held that this trait evolved during the course of human evolution, when our ancestors were facing a prolonged period of warfare, as parochialism increases group cohesion and cooperation against opposing factions.” 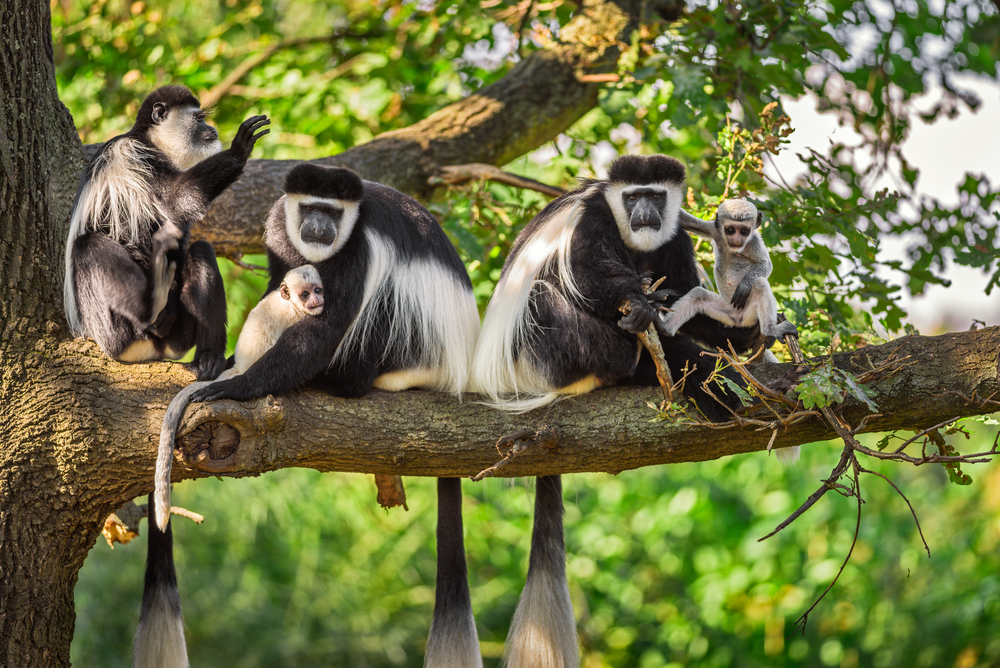 Curiously, however, for these primates, it’s sex-specific. Males showed no such correlation between group-based aggression towards outsiders and intragroup bonding, but the females did. This implies that there must be different evolutionary benefits for females in this regard.

One line of thought is that the male with the most to benefit from an aggressive encounter – more resources, more females to mate with – is the most dominant one. Regardless of the effort they put in in the fight, the lesser males will not be paid attention to by the alpha male, who doesn’t gain from socially bonding with his comrades.

On the other hand, females on the winning side will benefit more evenly, and by socially bonding with each other after a victory, they are more likely to share the spoils of war via the dominant male.

In most societies around the world, this “Us against Them” mechanism is seen more evenly between males and females, but interestingly, there is still normally a dominant figure, male or female, leading the charge. The current US Republican presidential candidate is a perfect example of this in action – his hateful, xenophobic, misogynistic and homophobic rhetoric is galvanizing his followers to rally against anyone that isn't on his side. 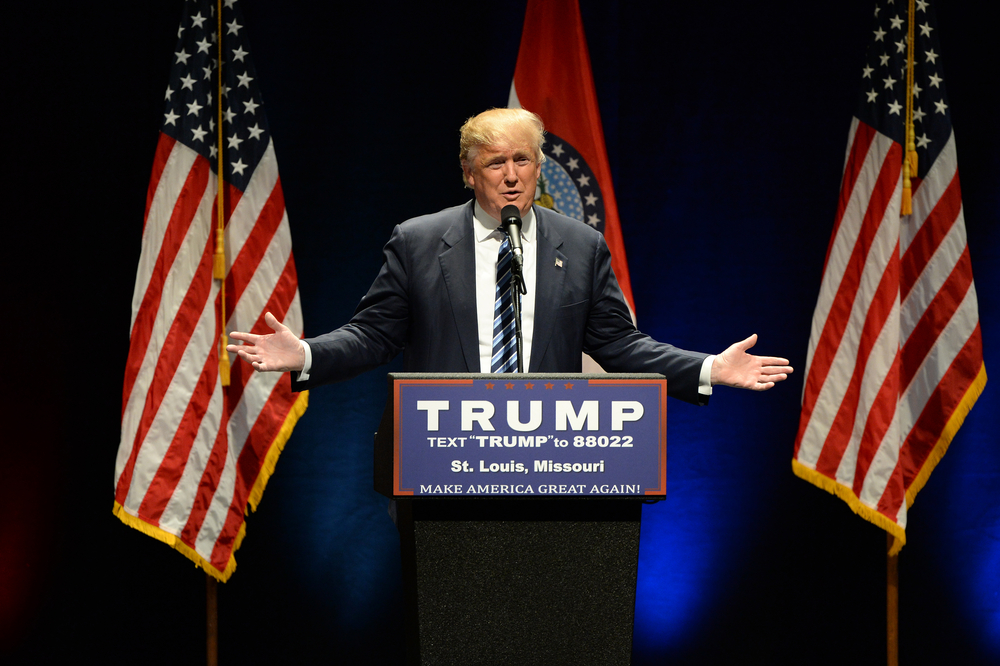 "Us versus Them" in action. Gina Santa Maria/Shutterstock