Even with the Paris agreement in place, much of the world is set to warm above the 2°C (3.6°F) limit by as soon as 2030, 70 years before schedule. Scientists generally tend to focus on the environmental destruction this will no doubt bring to the planet, from the Arctic to the Middle East. However, as a new UN-produced study serves to remind us, climate change will also severely damage the global economy.

The paper focuses on the effect that rising temperatures will have on productivity in 43 nations around the world. The hotter an environment is, the less physically and mentally able workers will be, and the less they will be able to contribute to the economy. In addition, rising mercury disrupts agriculture, upsets food chains, causes machinery to malfunction, and destroys infrastructure via powerful natural disasters.

Consequently, the US alone will lose $2 trillion by 2030. This is mainly due to the heat stress effects on low-skill agriculture and manufacturing jobs, where physical labor will be severely hampered. China and India, two growing, powerhouse economies, will lose $450 billion each.

The estimates were obtained by comparing current GDP growth in these countries and calculating how various industries will be affected by hotter working hours and natural disasters. Sadly, they make for bad reading for most. Southeast Asia is heavily affected by dangerous climate change, including Malaysia (7.3 percent of GDP lost), Thailand (7.2 percent lost), the Philippines (7.1 percent lost), and Indonesia (7 percent lost).

Equator-hugging Africa, despite producing considerably less carbon emissions than Asia, North America, Europe, and the Middle East, appears to suffer particularly badly. The Democratic Republic of the Congo will lose 8.5 percent of its GDP, for example. Ghana will lose 8.9 percent. 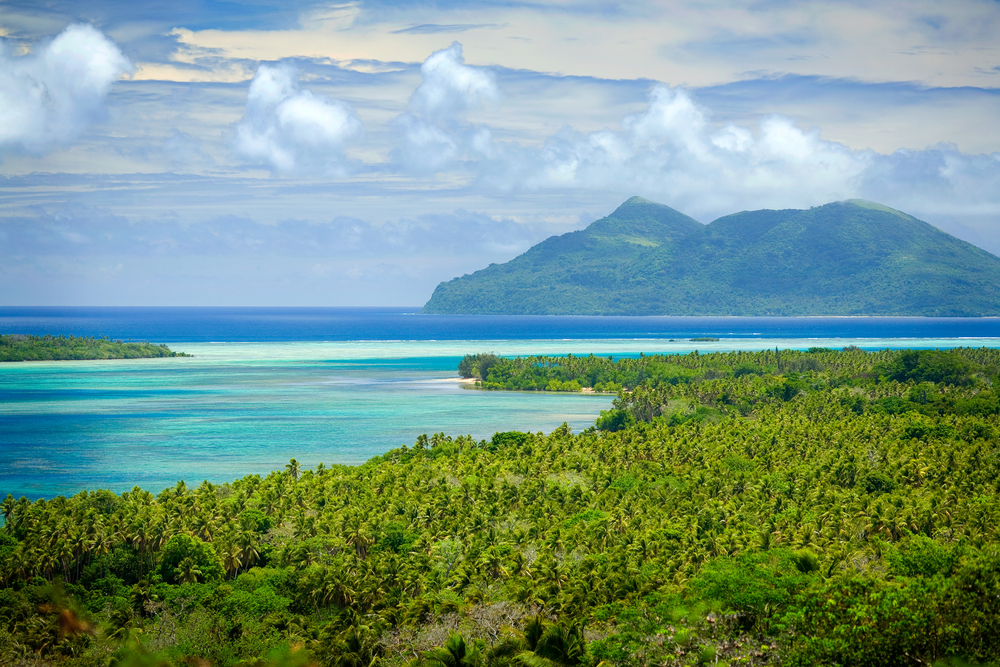 Vanuatu, an already vulnerable island, is going to be savaged by 2030. Janelle Lugge/Shutterstock

Apart from adjusting work patterns to avoid the hotter hours of the day, “we must also take decisive action now to mitigate emissions of greenhouse gasses,” Tord Kjellstrom, the study’s lead author and a researcher at the Health and Environmental International Trust in New Zealand, said in a statement.

“Failure will cause the frequency and intensity of disasters to worsen dramatically beyond 2050, and the situation at the end of this century will be especially alarming for the world's poorest people.”

On the other hand, due to their mid-latitudinal positions, many developed nations across Europe and elsewhere will not see any major GDP losses at all, including France (0.9 percent lost) and Japan (0.1 percent lost).

Perversely, some countries will actually benefit in the short-term. Thanks to milder and therefore more productive winters, the UK economy will grow by 0.3 percent of GDP. Sweden’s will grow by 1.4 percent.

This study has appeared with five other accompanying climate change papers in a special issue of the Asia Pacific Journal of Public Health. Previous studies have highlighted how the world’s economy will suffer thanks to a drop in productivity and a disruption of the flow of goods and services. One went as far as saying that there is a real chance that 17 percent of global wealth could be completely wiped out by the end of the century.

Carbon emissions in 2014 per region, in megatonnes of carbon dioxide. Africa, despite being 5th on the list, is disproportionately affected by worldwide carbon emissions. Global Carbon Atlas