In the animal kingdom, sex serves a pretty straightforward purpose, allowing the birds and the bees to reproduce. Humans, however, have rather more complicated sex lives, and do the dirty for pleasure as well as procreation.

According to new research from the Norwegian University of Science and Technology and the University of New Mexico, the amount of sex that women have with their partners is controlled by the same hormones that are influenced by oral contraceptives. Because different types of pill affect these hormones in different ways, the brand you use could shape your sexual appetite.

Given that sex tends to be a vigorous activity, it makes little sense – from an evolutionary perspective – for women to be interested in such an energy-consuming activity when they are not ovulating, and therefore not fertile. Yet, unlike other animals, women maintain their sexual desires during this phase of their menstrual cycle.

In a previous study, researchers found that women in committed relationships actually tend to be most sexually active during this period of non-ovulation, also known as the extended sexual phase. In contrast, single women were found to be more interested in sex when they were ovulating. 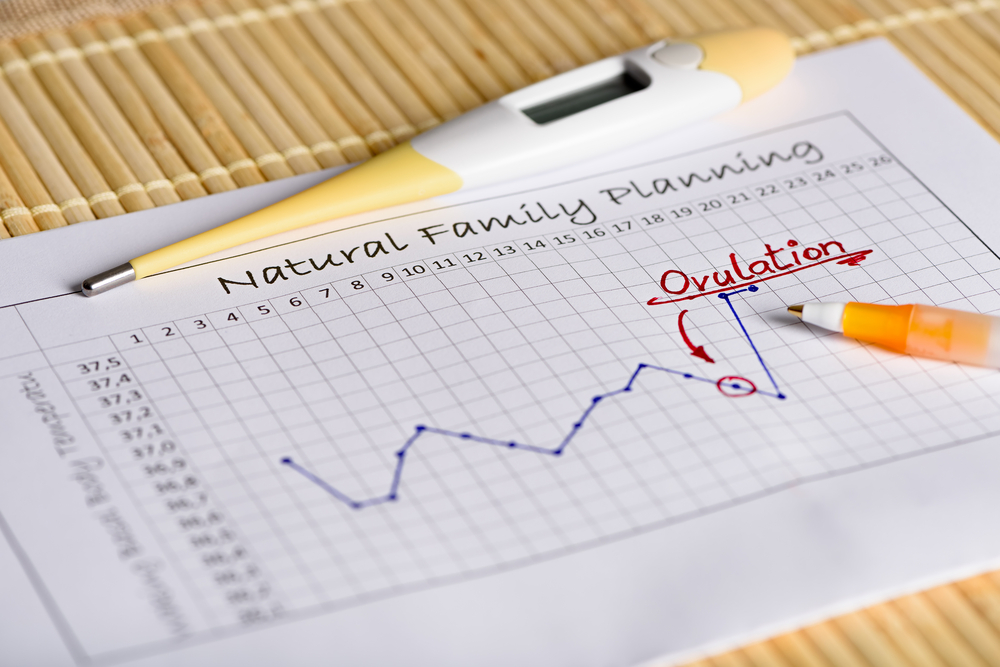 The menstrual cycle is controlled by hormones like progesterone and estrogen. Manuel Findeis/Shutterstock

Since none of the women in this study were taking oral contraceptives, a separate team of researchers decided to repeat the experiment using women who were on the pill. Because some types of pill contain hormones that mimic progesterone, thereby preventing women from ovulating, the researchers predicted that only women in committed relationships would experience an increase in sexual behavior while using these particular pills.

The results of the study are now published in the journal Evolution and Human Behavior, and reveal that women taking contraceptives containing progesterone did indeed become most sexually active when they were in committed relationships. Those using estrogen-based pills, meanwhile, tended to become most interested in sex when they were single.

“The function of sex in humans outside ovulation is an evolutionary mystery. But we believe that it has to do with binding the parties in the relationship together,” said study co-author Leif Edward Ottesen Kennair in a statement.

According to these findings, progesterone may be the driving force behind this tendency, which means that meddling with your hormones by using oral contraceptives could have a major impact on your interest in sex.